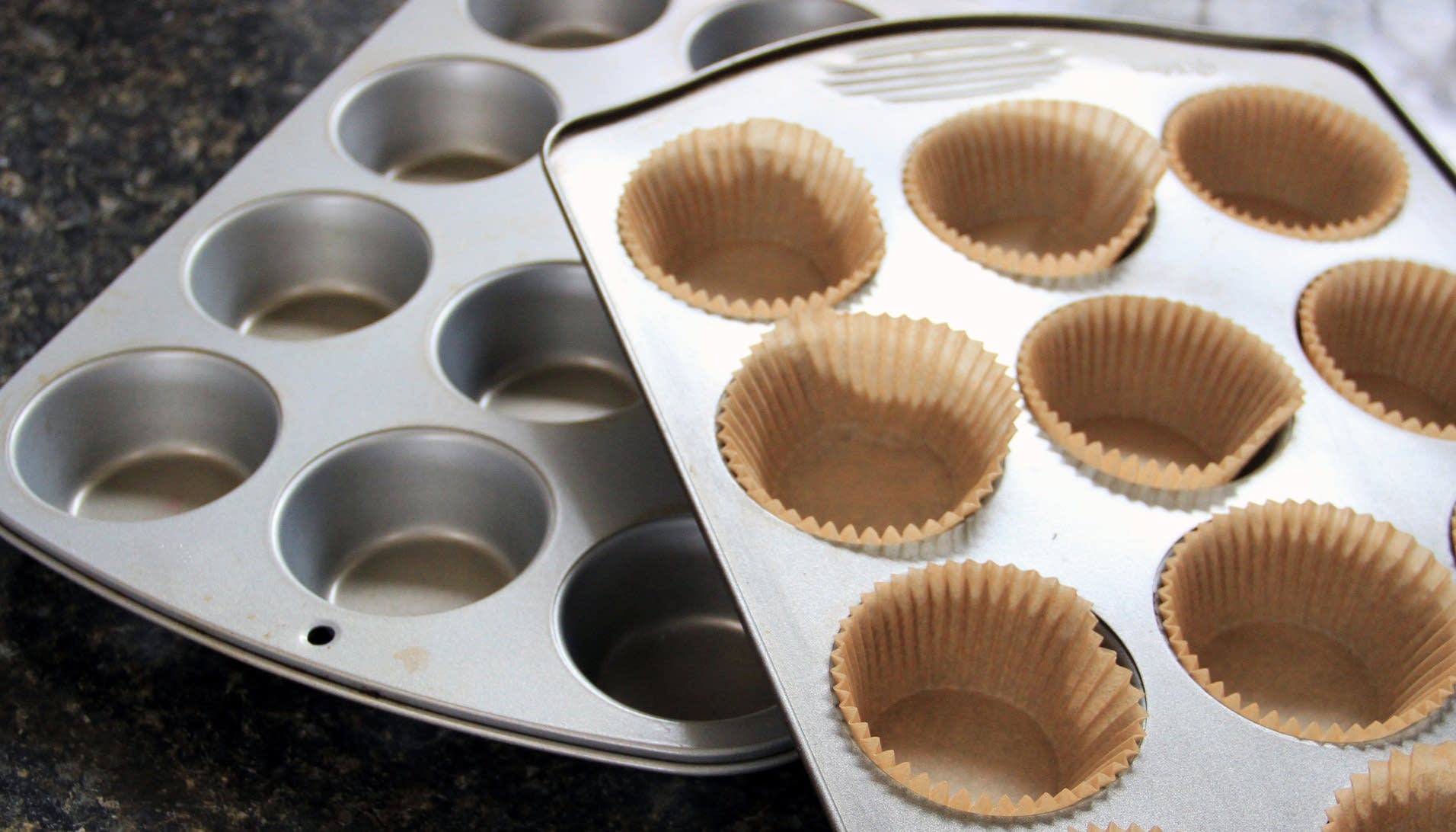 When it comes to muffin tins, not all are created equal. Some may overcook, while others leave baked goods shapeless with no golden color to them. When buying a muffin tin, you certainly want one that will result in consistent quality. More importantly, you want to find one that doesn’t lead to you sticking your thumb in a muffin or cupcake, or even worse, getting burned trying to rotate the tin in the oven. America’s Test Kitchen recently put a list of muffin tins to the test. Lisa McManus is an executive editor in charge of equipment testing at Cook’s Illustrated and Cook’s Country. She shares the results of the experiment.  Whether your pan is an old favorite or a new one, try it on America's Test Kitchen's Savory Corn Muffins.

We were looking for differences that muffin tins yield even when using the same recipe, ingredients, oven, and cooking time. We found that it makes a huge difference. You know how sometimes you get a muffin that looks like a cone on top or it doesn’t rise? It looks squat and they come out too dark or too light. We wanted to get to the bottom of that, because we want your muffins to come our perfect: tall, well-shaped, with a good dome on the top and nice browning – because that’s flavorful – but not too much browning. And we want it to work every single time.

We looked at 10 different muffin tins and went out of our way to make a lot of different muffins. We made basic muffins. We made cupcakes. We also made muffin tin frittatas to get at which tins are better for some things than others. For recipes that call for you to do different things, like rotate the pan in the oven, is that going to be easier or harder with some of these? And what do the final baked goods look and taste like?

What won was interesting. It was a gold colored nonstick pan by OXO, the OXO Good Grips Non-Stick Pro 12-Cup Muffin Pan. It’s about $25. What we liked about it were a few traits that we found useful across the board. For one thing, the nonstick coating. We didn’t want muffins to stick in there when you turn the pan over or you want to lift them out; you don’t want them to break and leave some behind.

We had 10 muffin tins. One of them we chose was not nonstick. It had a finish that looked like snakeskin and it was supposed to help with the release. It kind of did, but it kind of didn’t. We also wanted ones that had a rim all the way around on all four sides, extending beyond the muffin cups. So when you’re reaching in with a potholder you’re not sticking your thumb right into a muffin or cupcake, or into the batter on the way into the oven. Or for when you are going to rotate it in the oven. Because we find that ovens heat more in the back than they do in the front, they lose heat through the door area, so by rotating you get a more even bake across the sheet. But if they only have a little skimpy handle on one side, you had to reach all the way into the oven and turn it. That was just too much. We loved this particular one because it has a broad rim on all four sides.

The third trait that made a difference was the color of the pan. That was the most interesting because some of these were a light silver color, we had three that were gold or bronze, three that were light or medium silver, and four that were that classic dark charcoal gray nonstick. What we found was that the dark-colored ones bake a little faster. The muffins set on the edges where they contact the pan and the middle keeps rising so you get what looks like a little volcanic cone. Sometimes they can be squat shaped because they set before they could really rise. The light-colored ones gave us light-colored baked goods. The gold ones hit that sweet spot in the middle, that Goldilocks “not too much, not too little” beautiful golden brown. The top three in our testing were all bronze- or gold-colored and the bottom ones were darker, plus that one that was not nonstick.

Our runner-up was Williams-Sonoma Goldtouch Nonstick Muffin Pan, 12 Well. That was the first brand that came out with these gold colored nonstick. In the past, we have liked other pans that they make like their loaf pan or round cake pans. They give us a nice color in our baked goods. That carried through to their muffin pan. We did like the design of the OXO a little bit more because it had that rim on all four sides for easy grabbing. Third place was a bronze-colored one by Anolon called the Anolon Advanced Bronze Bakeware 12-Cup Muffin Pan. It’s a little darker than the other two. It had little funky handles that weren’t quite as good as that nice broad rim, but it’s a pretty good pan for the browning and the right kind of rise.

GO FOR THE GOLD

Part of the test was looking at the way heat works in an oven. It radiates out in waves. When the waves hit a pan, its atoms and molecules move faster and that heats everything up. But different materials absorb heat waves at different rates. In general, darker objects absorb more heat waves than lighter objects because the lighter objects reflect some of those waves. You’ve probably experienced this when you’re wearing dark clothing on a sunny day versus a white blouse or something where it will feel cooler. The lighter fabric is actually reflecting back some of those waves and absorbing less heat. Gold isn’t too light and it isn’t too dark; it’s just right.