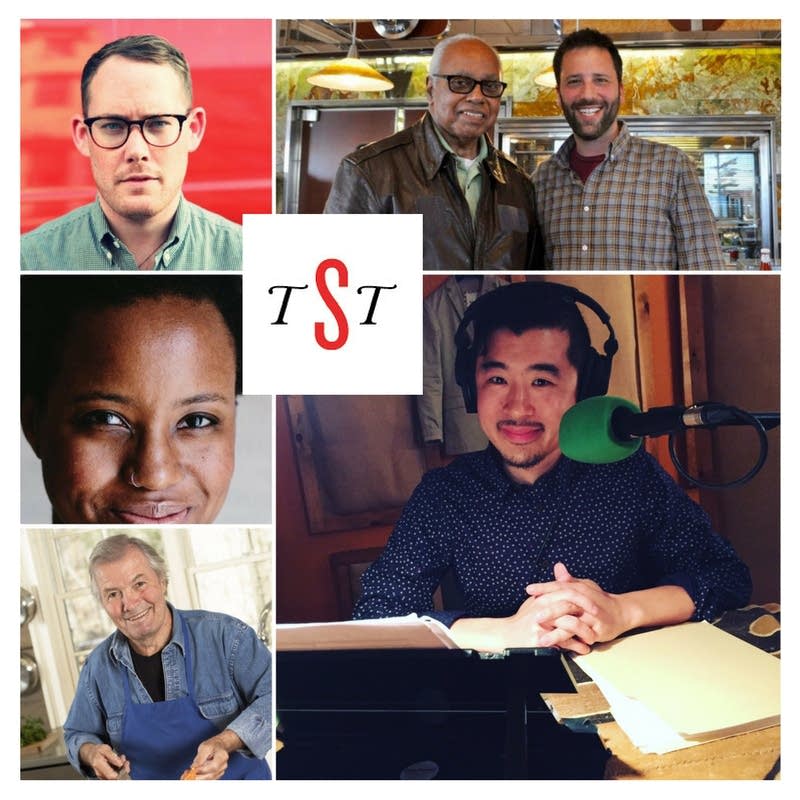 Host Francis Lam chats with Osayi Endolyn about her introduction to Hoppin' John, and how it led her to explore both her personal background and the influence of African cuisine on the American South. Later, he discusses the intricacies of preparing chicken with Chef Jacques Pépin and building the Impossible Burger with Kurt Soller from Bon Appétit. Also, Melissa Clark talks with the Sporkful's Dan Pashman about his interview with the Greensboro Four's Joseph McNeil. And for dessert, Tucker Shaw from Cook's Country has the sweet secret to perfecting New Jersey Crumb Buns.