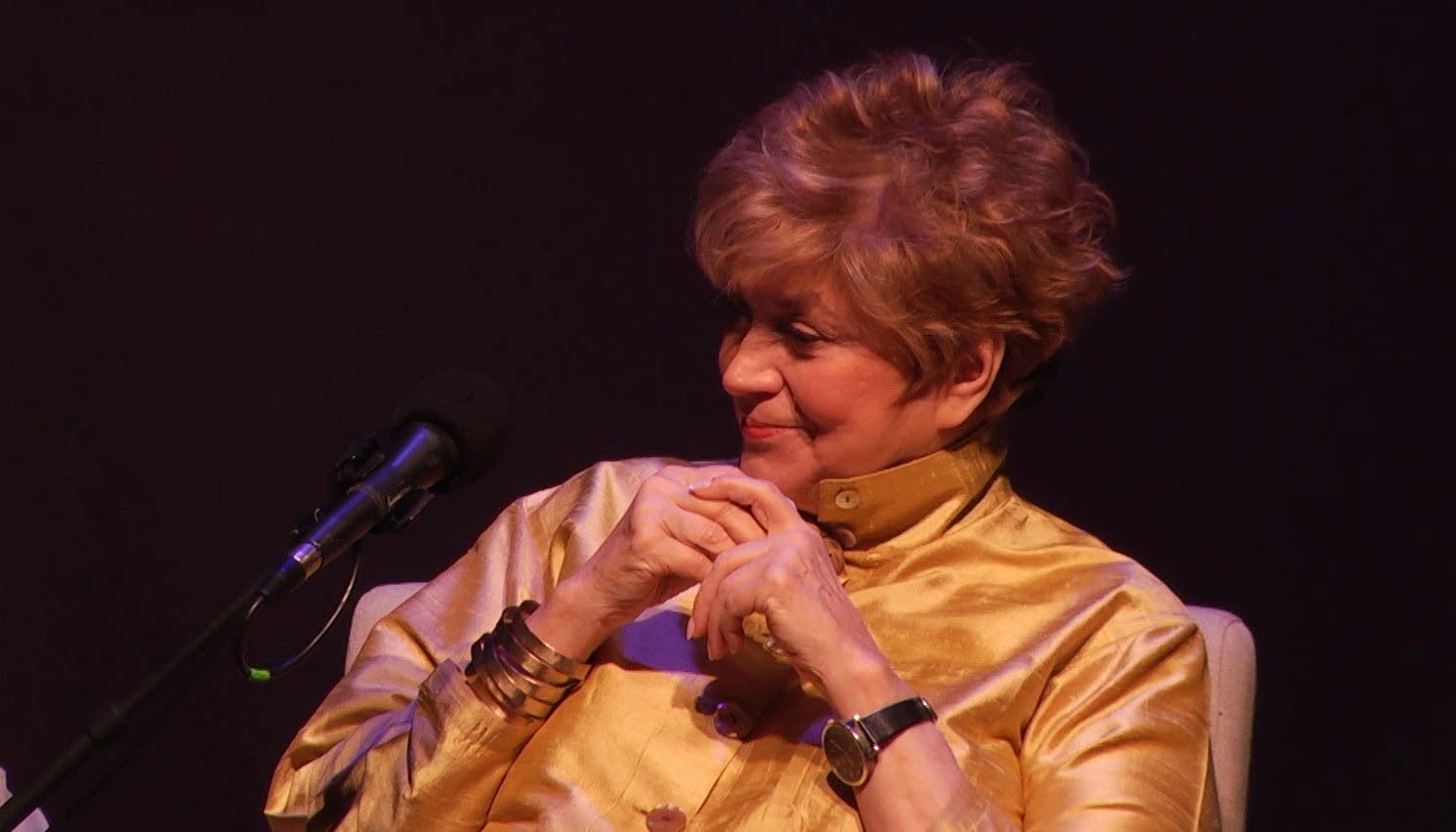 After more than 22 years, Lynne Rossetto Kasper has retired as the host of The Splendid Table. Cameras were rolling during our Lynne's Goodbye live farewell event for Lynne at The Fitzgerland Theater. Here are some videos from that evening that include the origin of The Splendid Table book and radio show, some of Lynne's favorite interviews, and a moving tribute from Francis Lam.

THE STORY BEHIND THE BOOK, THE SPLENDID TABLE

Lynne Rossetto Kasper shared with Francis Lam the passion and process involved in writing her first book, The Splendid Table: Recipes from Emilia-Romagna, the Heartland of Northern Italian Food. The book took more than 10 years to write. Not only did it win the highly prestigious James Beard and Julia Child Cook of the Year awards, it inspired The Splendid Table radio show that we all know and love.

Lynne and Managing Producer Sally Swift reminisced on the early days of The Splendid Table radio show – the book that inspired it, how the idea came together, and some of the challenges they faced in the beginning.

During the event, Lynne treated the audience to audio clips from a some of her favorite interviews from The Splendid Table including this one from 1996 featuring her good friend Julia Child who, coincidentally and hilariously enough, could hardly be bothered to put down her newspaper for the interview.

Lynne also played this classic clip from the early 2000s featuring chefs Anthony Bourdain and Thomas Keller talking about how they were first drawn into the restaurant life, and the different atmosphere you'll find in their kitchens.

The farewell event ended with high emotion as Francis shared his admiration and respect for Lynne. He played for her an audio clip of one of his favorite interviews – a very powerful moment with Chef Pierre Thiam – and told Lynne how important and inspirational she has been as the host of The Splendid Table.

We'd be silly if we didn't include this. Lynne was surprised at her “Lynne’s Goodbye” farewell event with a blooper reel of studio outtakes. She and Francis Lam also shared a few laughs as they compared their similar experiences in the studio.