Rediscovering the food of her mother’s homeland

by Sally Swift
Listen: Rediscovering the food of her mother’s homeland
11:12 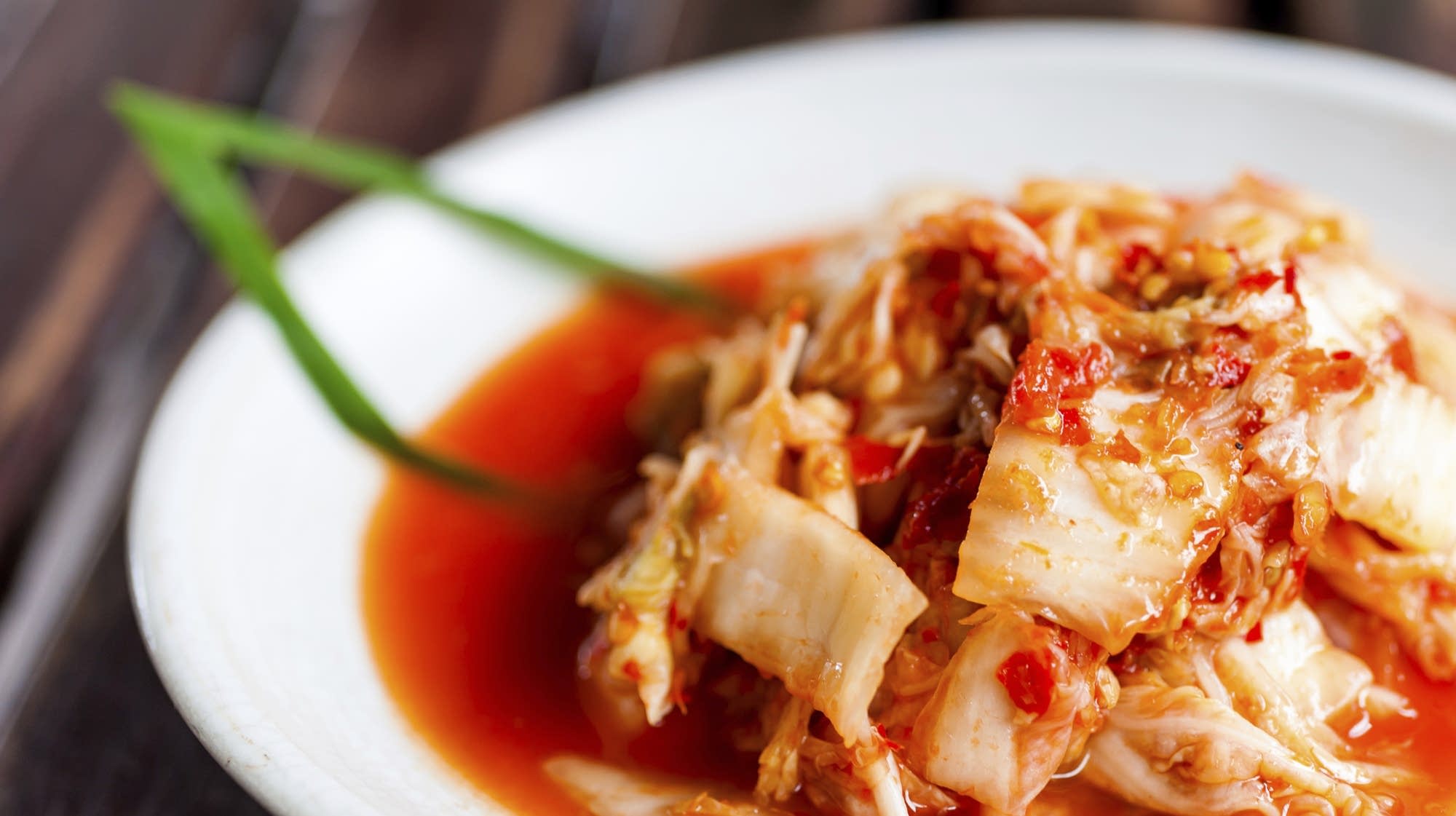 Ann Taylor Pittman, food editor at Cooking Light magazine, had never visited Korea, where her mother was born. At the age of 43 she traveled to Korea with her brother, where she learned more about the country -- and herself. She chronicled the trip in the article “Mississippi Chinese lady goes home to Korea,” which won the 2013 James Beard Foundation Journalism Award in the Food and Culture category.

Sally Swift: How much Korean culture did you have in your house when you were growing up?

Ann Taylor Pittman: We had a little, and it was usually through food. I lived in small towns in the Mississippi Delta. At that time my mother could not get ingredients to cook Korean food, so we would go to Memphis about once a month and go to a small Asian market there.

My knowledge of Korea, or what it meant to be Korean, was through these dishes like bulgogi, which I always loved. It’s thinly shaved meat that’s marinated in soy sauce and sugar so it’s sweet and salty. You cook it over really high heat so it’s charred -- it’s just delicious. She would cook these noodle dishes -- and I always loved those -- from glass noodles, cellophane noodles made from mung beans.

My mother just didn’t share much. I don’t think it was that she was trying to shut us out or anything, it was just for her, there was a lot of pain that she left behind. She had started a new life in the U.S. and didn’t want to dwell on the past.

SS: You write a little bit in the article about how she would cook some dishes, but there were a couple of dishes that she would only make for herself.

ATP: Right. My father admits to sort of leading the charge against kimchi -- he never liked it. As kids, my brother and I, we were terrified of kimchi; it was so strange, the smell was so strong. I since have come to love it, but we wouldn’t eat that.

My mother missed the flavors of home. She would make soups with tofu and kimchi and she would eat them by herself. When I think back on it now as an adult, I think how lonely that must have been for her to have this one lifeline that kept her connected to her culture, the one thing that she could do at home that we wouldn’t participate in with her.

SS: So you, in middle age, picked yourself up and made your first trip to Korea. You went from Seoul to Busan, which is where your mother was from. Tell me about the food scene in Korea.

ATP: It’s so fun. The food scene in Korea is very social, so a lot of restaurants are not set up to serve one or two people because it’s a communal way of eating. A lot of the food is prepared at the table. You order soup and they bring out this large communal bowl and the soup boils on the table. Or there are grills for the bulgogi and you cook the food right there on the table.

If you’re not cooking the food on the table, you’re at least all digging out of the same dishes. Sometimes you don’t even have your own personal plate. You’re just kind of chop-sticking little bites off the same plates.

It’s very social. It’s also incredibly intimate when you think about sharing a meal in that way. It’s kind of powerful. I think it’s a powerful way to connect to people. But it’s also incredibly fun, very lively -- there’s lots of conversation and lots of drinking too.

SS: What did your mom say about you making this trip?

ATP: I really wanted my mother to go on this trip. I decided I was going, my brother said he would meet me there, we asked our mother to go with us. I really thought it would be great. She’s so incredibly wonderful and wise -- what she said was no, she could not go on this trip because this was our discovery to make on our own. That still kind of floors me.

Sally Swift is the managing producer and co-creator of The Splendid Table. Before developing the show, she worked in film, video and television, including stints at Twin Cities Public Television, Paisley Park, and Comic Relief with Billy Crystal. She also survived a stint as segment producer on The Jenny Jones Show.
Sopa de Fideo
Spicy Roasted Carrots With Avocado, Sprouts, and Sunflower Dukkah
Kisiel
Goong Goong’s Almond Cookies