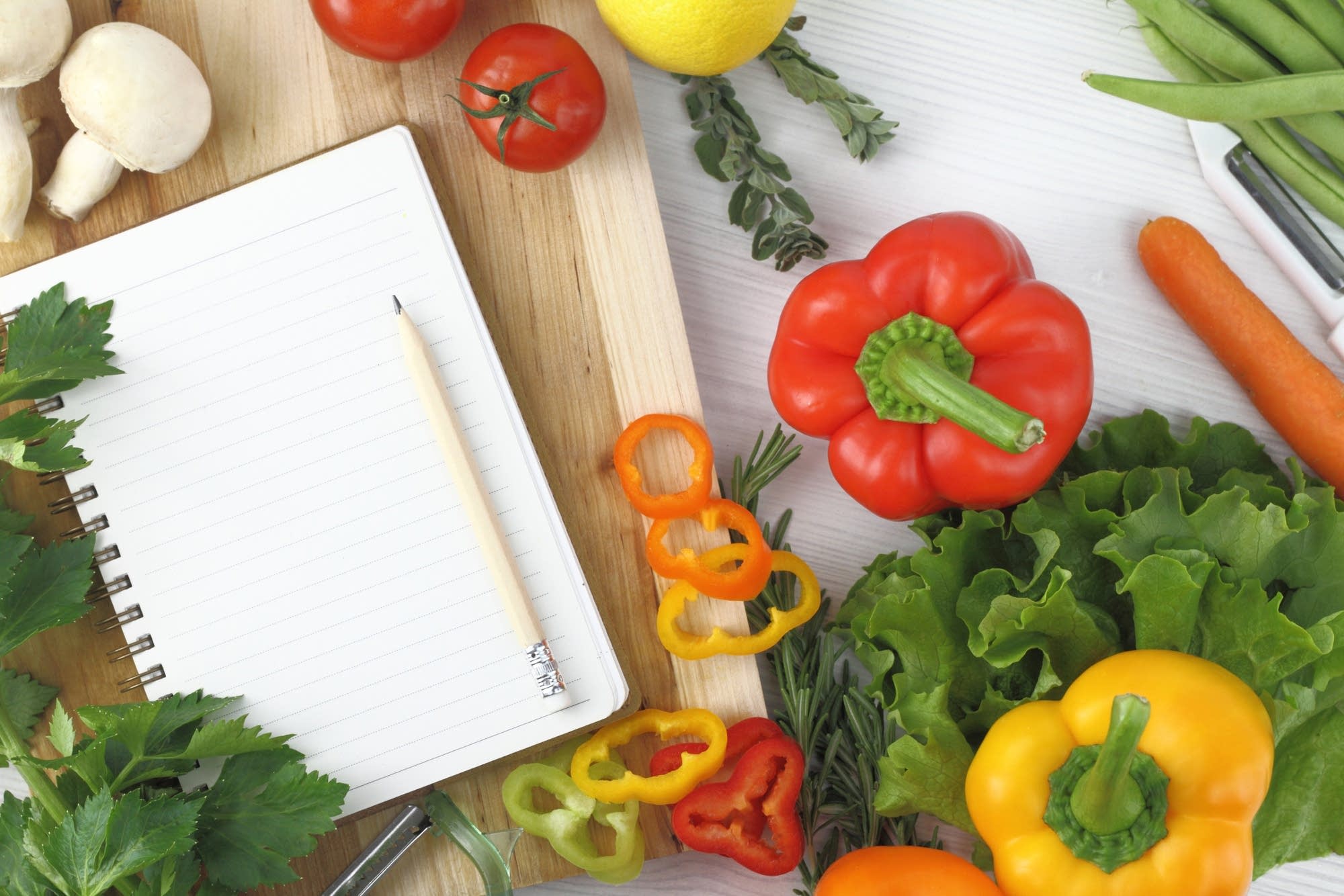 There is one kind of food writer who gets stuffed in the closet when cookbook awards are given out. He or she is the ghost -- the person who does the actual writing for busy chefs and celebrities. Sounds like a dream job, right? Well, maybe. JJ Goode is one of the busiest ghosts in the business. He has ghostwritten several books, including Truly Mexican and A Girl and Her Pig.

Lynne Rossetto Kasper: Your first gig was writing a book with Iron Chef Morimoto. What was that like?

LRK: You didn't fool around.

JG: But it was an accident, of course, because why would they hire a 25-year-old to write this book? They had hired a real writer, a really fancy writer, and he fell through. I'm not sure why. They were desperate. They asked my more successful friends; no one could do it because they only had 3 weeks to do this enormous project, something like 50,000 words.

JG: Three weeks. It was terrifying. But, of course, I had to do it. You don't get a chance like that and turn it down.

Since the project was rushed, I only had the chance to interview Morimoto two times in person. His English is fine, but he's more comfortable speaking in Japanese. His assistant, who was acting as his translator, was supposed to translate; her English was not so great either. He would give me what sounded like really promising 15-minute meditations on rice or fish -- she would translate them and unfortunately boil them down to one or two sentences.

LRK: What did you do?

JG: Basically, he was a very funny guy. When he did say something in English and I thought it was funny, I would use that line or two or phrase as a starting point to get his voice in there and then spin a factual yarn. I would sit up all night with piles and piles of books. I do like Japanese food a lot, so I have all these books at home. I just pored over them.

LRK: The book is brilliant. It is really very well done.

JG: I can't take credit for the parts that are well done. Quentin Bacon, who is a famous food photographer, did these beautiful food photos. I think maybe people just look at the photos and ignore the rest -- I'm hoping. Of course I was so excited when this thing came out; it's so beautiful. My dad immediately opened it up and found that salmon roe somewhere in the book was spelled “row.” Leave it to your dad to do that.

LRK: You've done other books with other chefs. The key to this business of writing chefs’ books seems to be getting into the mind of a chef. How do you do that?

JG: The way you don't do it is what I did in the beginning, which was try to sit them down at a table and talk to them. These are people who haven't sat down in a chair since the early '90s. They are up on their feet all the time; they're cooking; they are dealing with disasters left and right. Cooks are arrested and oven doors are blown off and stoves are on fire. They don't want to sit down; it feels unnatural.

LRK: This is where you get the meat of the books --these are the moments?

LRK: What are the trickiest parts for you?

JG: The trickiest part is probably convincing the chefs that they need to measure. There's nothing they hate more than measuring things. They refuse to stick thermometers in things. They hate stuffing herbs -- fresh delicate leaves of basil -- inside of a cup measure. So I push them in the direction of measuring, they push back, and usually the result is just right.

LRK: So you're actually developing the recipes with them?

“Isn't it obvious when the chicken is done cooking?” I say, “Well, not for dummies like me, and those are the people who are going to be reading and trying to follow the recipes in your book.” They have a good sense of humor about it usually.

JG: I used to. I started out writing articles more or less in my own voice. When I got the chance to work with these chefs, I realized I liked it so much more. I mean, I'm basically a kid. I grew up in New Jersey. I didn't go on a plane until I was 19. I've been out of the country a handful of times. Whose opinion would you rather hear? Would you rather hear my opinion, or would you rather hear the opinion of these chefs who have been doing this for decades, who have been studying the food and culture of Thailand or Mexico, or working in kitchens for their entire lives? I think they have so much more to say than I do.

LRK: I think you're too modest.