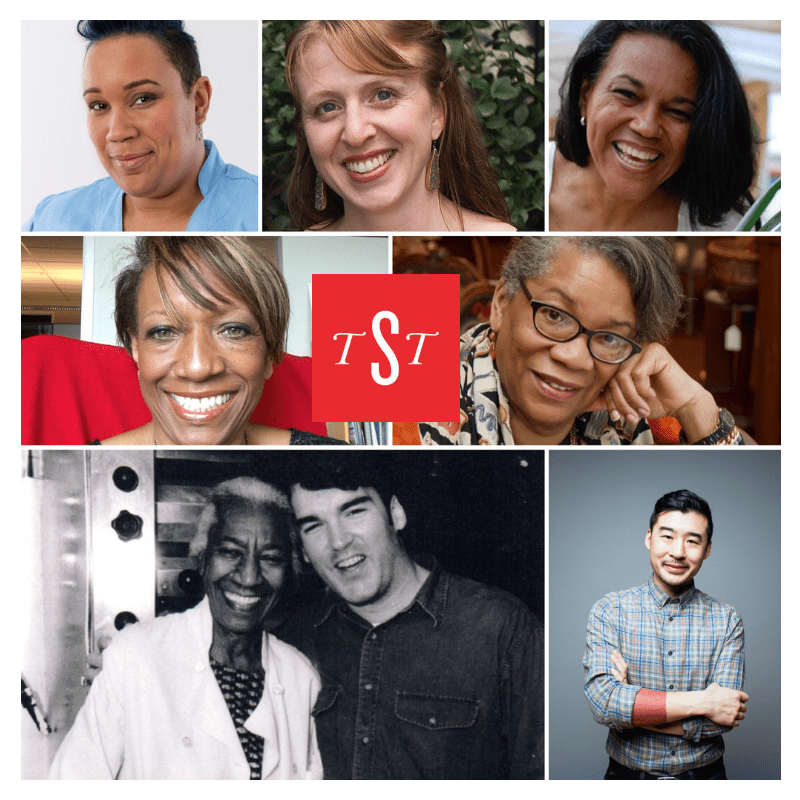 This week we're looking at the life of the legendary chef and writer Edna Lewis.  Miss Lewis was born in a village of freed slaves in Virginia and grew up to make dresses for Marilyn Monroe, cook for Eleanor Roosevelt and write a book that changed the course of American cuisine. We talk to Sara B. Franklin, editor of the anthology Edna Lewis: At the Table with an American Original about Edna’s remarkable writing career. Culinary historian Jessica Harris explains where Edna’s food fits in the Southern pantheon. Toni Tipton-Martin, author of The Jemima Code, tells us a story about a late-life letter she received from Miss Edna that helped keep her on her investigative track. Edna’s niece Nina Williams-Mbengue brings us remembrances from her life living with her aunt and their trips to Freetown. And Elle Simone, from America’s Test Kitchen, tells us how to make Chicken and Pastry, a dish inspired by Edna Lewis.