Email thisShare on FacebookShare on TwitterPin it!Share on Tumblr
Listen: The Philly Special
50:06 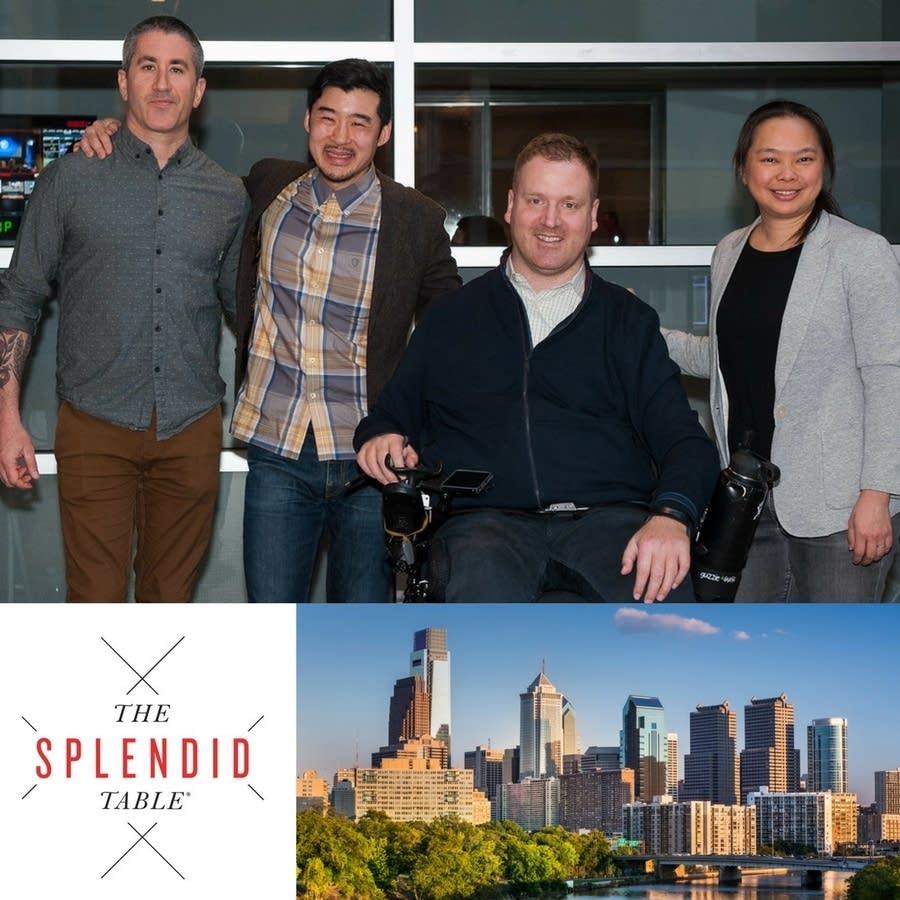 The food scene in Philadelphia is booming and we’re taking you there for an event recorded live at WHYY. Francis Lam talks to three of the people at the forefront of the culinary scene in Philly: award-winning chef and writer Michael Solomonov of Zahav, chef Eli Kulp from Fork and High Street on Market, and Malaysian chef Ange Branca of the James Beard Award-nominated Saté Kampar. And, because who can resist a controversy? America’s Test Kitchen takes a stand on what sandwich is really the sandwich of Philadelphia!