Email thisShare on FacebookShare on TwitterPin it!Share on Tumblr
Listen: The Unexpected South
51:10 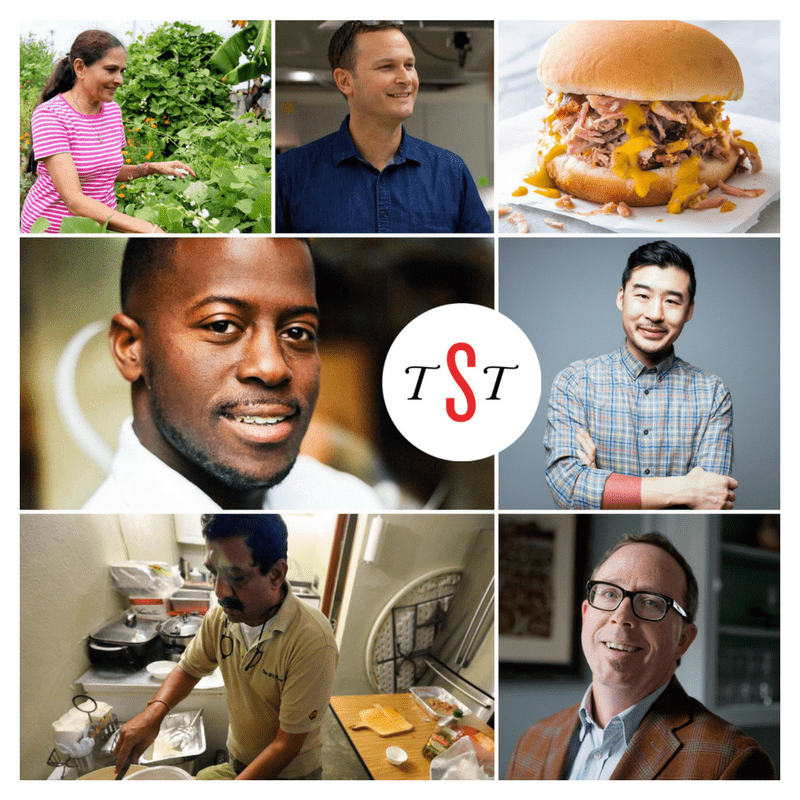 We have unexpected stories from the South when host Francis Lam talks to historian John T. Edge about the "back to the land" movement and migration of San Francisco hippies to the rural South, where they became farmers in the 1960-1970s. Edge is the author of The Potlikker Papers: A Food History of the Modern South. Hanna Raskin, food editor and critic for The Post and Courier, collaborates with the Southern Foodways Alliance podcast Gravy to present a story about Indian immigrants who have found new lives, homes and kitchens in the increasing number of hotels and motels that they own across the southern U.S., and we get high on the hog with Tucker Shaw from Cook's Country when he tells about the tradition of South Carolina Smoked Fresh Ham.