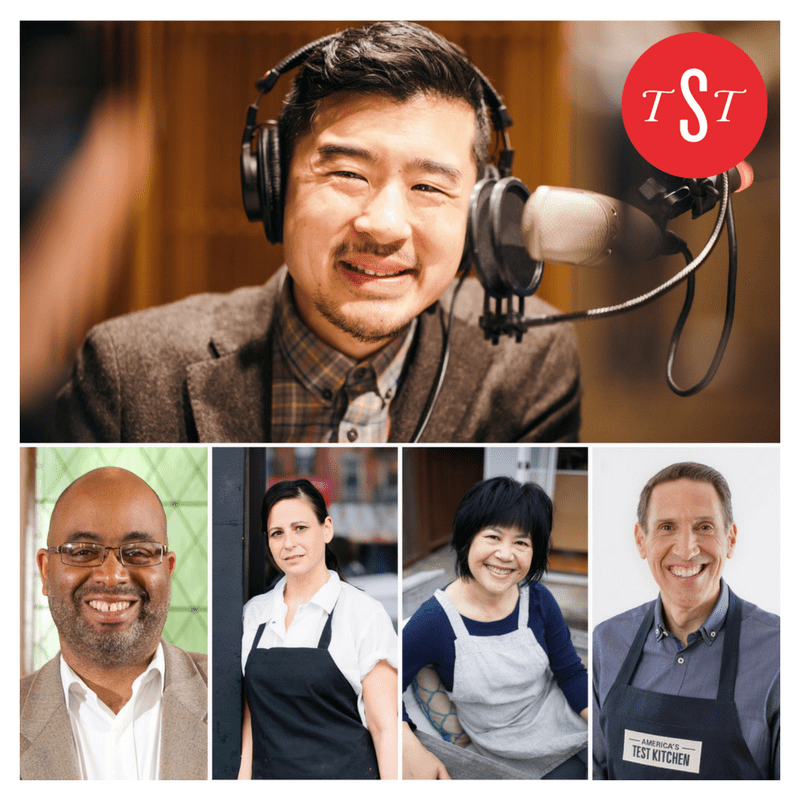 Francis Lam celebrates his first full episode as the new host of The Splendid Table with the return of The Key 3 and great guest interviews. Francis visits with historian Adrian Miller, who shares stories of the influence and support that African-Americans have provided throughout American history by way of the White House kitchen. His new book is The President's Kitchen Cabinet. Pho may seem like an ancient or long-standing traditional dish from Vietnam, but that's not the case at all. Pho is actually a fairly recent dish, inspired by the cross-section of both Vietnamese and French cultures. Andrea Nguyen, author of The Pho Cookbook, brings her experience and insight on the dish to the show. For The Key 3, Francis visits chef Amanda Cohen at her NYC restaurant Dirt Candy to learn about her must-make dishes: leftovers sandwich, risotto, and her own Chickpea Tomato and Rosemary Soup. Plus, America's Test Kitchen discovers a treasure trove of premium extra virgin olive oil, and are all too happy to share their findings.