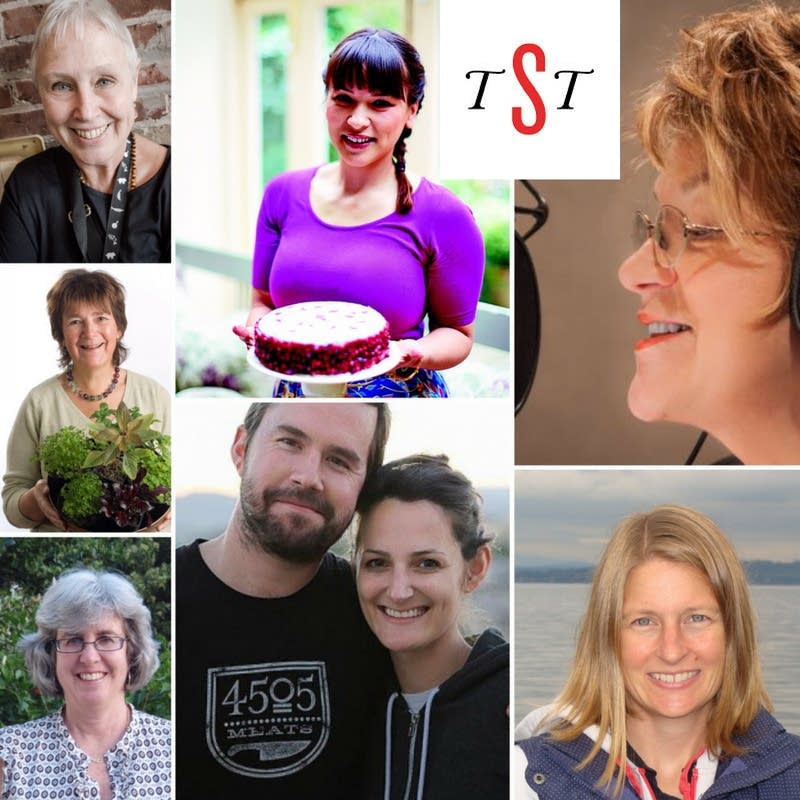 The Perennial Plate is back, and Daniel Klein tells Lynne Rossetto Kasper about the season-focused concept of their fourth season. Also back is Jekka McVicar, who gives Lynne a history lesson on sage. In addition, Rachel Khoo opens up her notebook for Shauna Sever, Ronni Lundy shares the story of Appalachian salt with Von Diaz. Plus, Jennifer Cecil Moore on the Gravenstein apple's comeback in Sonoma County. And America's Test Kitchen introduces us to milk punch, the early American cocktail now seeing a modern revival.