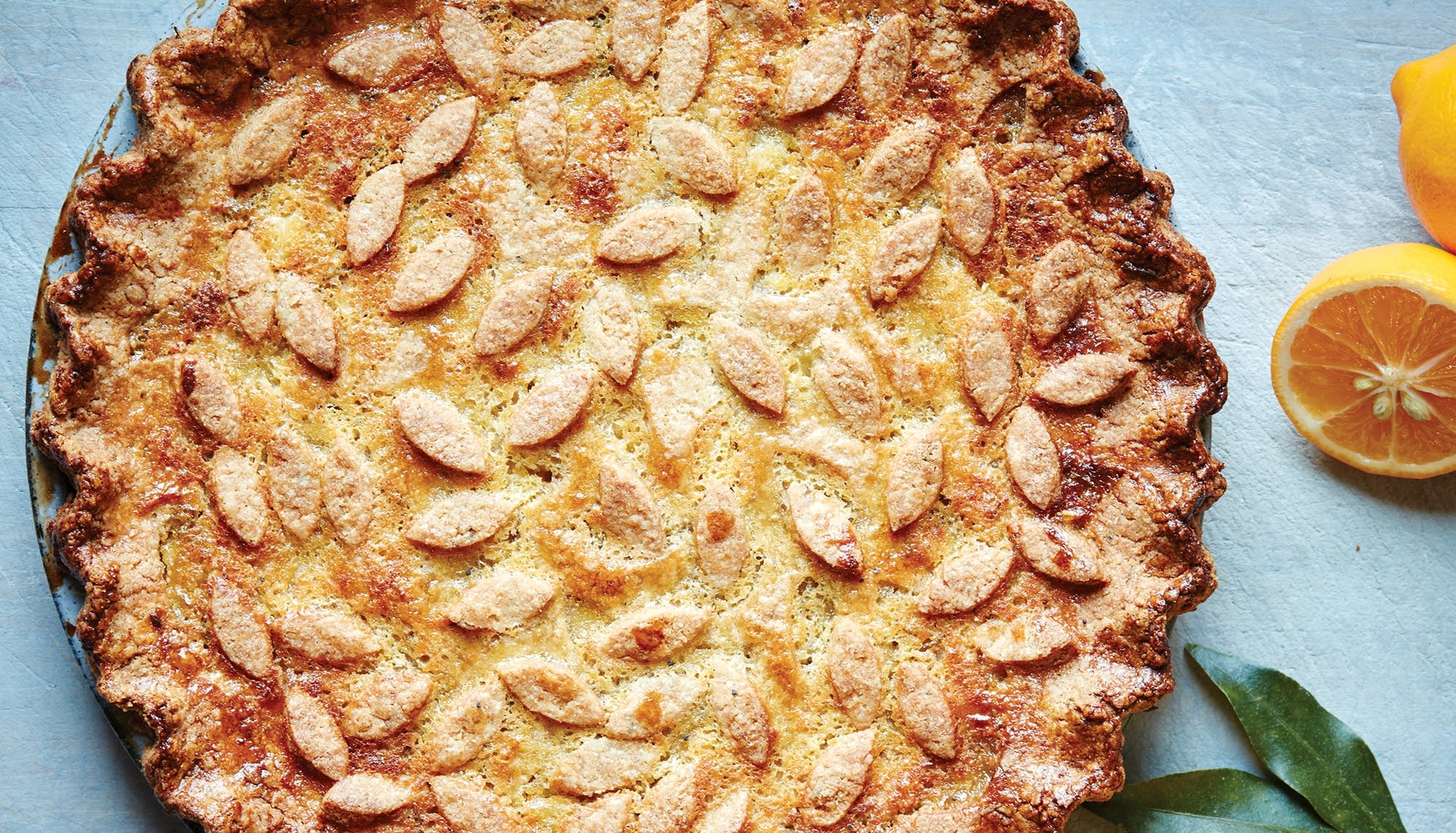 The United Society of Believers in Christ’s Second Appearing, more commonly known as the Shakers, is a Christian sect founded in England in 1770 by a woman named Ann Lee. Ann Lee, who was thought to embody the second coming of Christ, established four basic tenets: communal living, celibacy, regular confession of sins, and isolationism from the outside world. The Shaker story is an intriguing study of a social and religious experiment in utopian community in early American history. They were radical for their time in many ways: they practiced social, sexual, economic, and spiritual equality 75 years before emancipation and 150 years before suffrage. They strongly believed in gender equality, even though their responsibilities were separated by sex.

They were initially known as “Shaking Quakers” because of their ecstatic dancing and speaking in tongues during worship services but were just as known for their craftsmanship. According to Shaker tradition, God dwelt in the details and quality of their work, and their influence can be widely seen in fashion, furniture, textiles, music, and sometimes food. The following recipe from my new book Heirloom: Time-Honored Techniques, Nourishing Traditions, and Modern Recipes is adapted from one they are most known for in Kentucky, where I once lived in close proximity to the remnants of a well-preserved Shaker community. Shaker cooks considered lemons an important part of a healthy diet, even though they were expensive and elusive. This pie speaks to the pure flavor of lemon and making use of every bit of the fruit. I have made a few adjustments to include whole grains and sage to cheer the darkest days of winter. I prefer spelt in the use of this piecrust, but any whole wheat pastry flour will do.

For the egg wash

Trim and discard the ends of the lemons, cut them in half, and remove the seeds. Using a mandoline or a sharp knife, slice the lemons as thinly as possible and place them into a large bowl. Add the sugar, salt, and sage and stir well to combine. Cover with plastic wrap and allow to macerate at room temperature for 24 hours.

Roll out half of the piecrust to about an 1/8-inch-thick 10- to 10 1/2-inch round and drape it into a 9-inch pie plate. Lightly press the crust into the plate and trim the edges with scissors or a knife, leaving a 1/2-inch overhang.

In a large bowl, beat the eggs, butter, and cornmeal with an electric hand mixer until slightly frothy. Stir into the lemon mixture until well combined and transfer to the pie plate. Roll the remaining dough into a 12-inch round, drape it over the filling, and trim it to leave a 1-inch overhang. Alternatively, you may cut decorative shapes from the crust first, allowing it to firm up in the freezer for 5 minutes to assist in better ease of handling before draping. Tuck the overhang under the bottom crust and crimp to create a decorative edge. Place in the freezer for about 20 minutes to firm the crust.

To make the egg wash, combine the egg yolk and cream in a small bowl. Cut a few slits in the top of the crust for venting and brush with the egg wash. Sprinkle with the coarse sugar and bake for 15 minutes, then decrease the oven temperature to 350°F and continue baking for another 30 minutes, or until the crust is golden brown, checking after 15 or 20 minutes and tenting with a pie shield or aluminum foil if the crust is browning too fast. Remove from the oven and cool on a wire rack for at least 2 hours to set. Serve slightly warm or at room temperature, with whipped cream.

This is my no-fail all-purpose whole-grain heirloom flour piecrust. You can use whole spelt flour and whole wheat pastry flour interchangeably. ‘Maris Widgeon,’ ‘Sonora,’ and ‘Frederick’ are excellent heirloom wheat selections, but a more generic whole wheat pastry flour will work well here too. For a malty, fruity quality, try substituting in one-third whole rye flour for the spelt or pastry flour, being aware that this will both alter the texture as well as increase the rate of fermentation. Your choice of flour will influence the color of the crust and will determine how much water you need to add. I prefer using a combination of butter and homemade leaf lard for added flakiness, but all butter is also a perfect choice.

Combine the flour, sugar, and salt in a large bowl and whisk to blend. Cut in the butter and lard with your fingers or a pastry cutter or pulse in a food processor until pea-size crumbles are formed. Alternatively, you may freeze the butter as a block ahead of time, grate it directly into the flour mixture, and toss to coat. Work swiftly to avoid warming the butter. If you are using the sourdough starter, place it in a small bowl and whisk it with 80 g / 8 tablespoons of the ice-cold water to form a slurry. Add the slurry or plain ice-cold water 30 to 40 g / 3 to 4 tablespoons at a time, tossing lightly with your fingers or pulsing in the food processor until just combined. Test by squeezing together a handful. If it crumbles, add up to 40 g / 4 tablespoons more water. When it forms a cohesive lump, divide it in half, wrap in plastic wrap, and place in the refrigerator for at least 1 hour or up to 2 days for maximum fermentation benefits before rolling. Or keep in the freezer for up to 3 months.

Remove the dough from the refrigerator and roll it out to 1/4 inch thick. Fold it into thirds like a letter (top down, bottom up, and overlapping) and rotate the dough. Roll and fold again, wrap in plastic wrap, and place in the refrigerator for at least another 30 minutes. Doing this encourages flaky layers in your finished piecrust.

If you are par-baking a single crust, preheat the oven to 375°F. If you intend to use the crust to make Shaker Lemon and Sage Pie, refrigerate until ready to use.