From René Redzepi – Fermentation, Inspiration and the Balance of Life
November 2, 2018

René Redzepi is a culinary explorer and global influencer

by Francis Lam
Listen: René Redzepi is a culinary explorer and global influencer
38:59 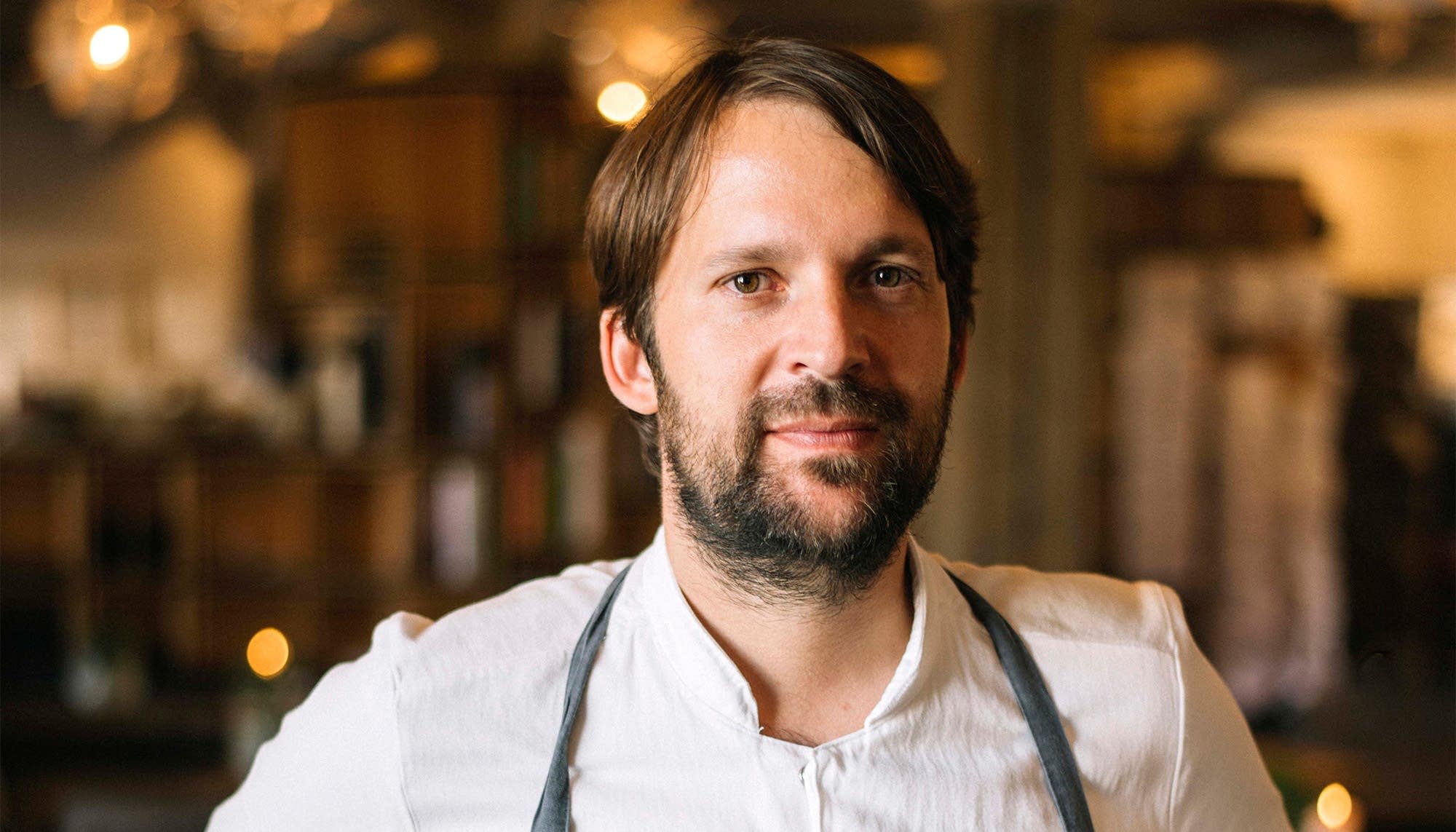 René Redzepi is the groundbreaking chef of Copenhagen’s Noma, arguably the most influential restaurant in the world. His new book, The Noma Guide to Fermentation, which he co-authored with David Zilber, director of the restaurant's fermenation lab, is a master tome on the technique that he believes is the future of the way we cook.  Francis Lam and René talk about Noma’s exploration with fermentation and the restaurant's influence on the global palate, where Redzepi finds inspiration, and how he achieves an enjoyable work/life balance. Redzepi and Zilber also shared their fermentation recipes for Lacto Blueberries, Perry Vinegar and Roasted Chicken Wing Garum.

We also did a video interview with Redzepi and Zilber in which they talk more in-depth about the fermentation lab at Noma, the range of unique flavors produced by fermentation, and they suggest some of their favorite fermentation projects from the book. WATCH VIDEO HERE.

Francis Lam is the host of The Splendid Table. He is the former Eat columnist for The New York Times Magazine and is Editor-at-Large at Clarkson Potter. He graduated first in his class at the Culinary Institute of America and has written for numerous publications. Lam lives with his family in New York City.
Croque Madame
Anzac Caramel  Chocolate Slices
Supe Me Domate
Lisa Donovan's Pie Dough