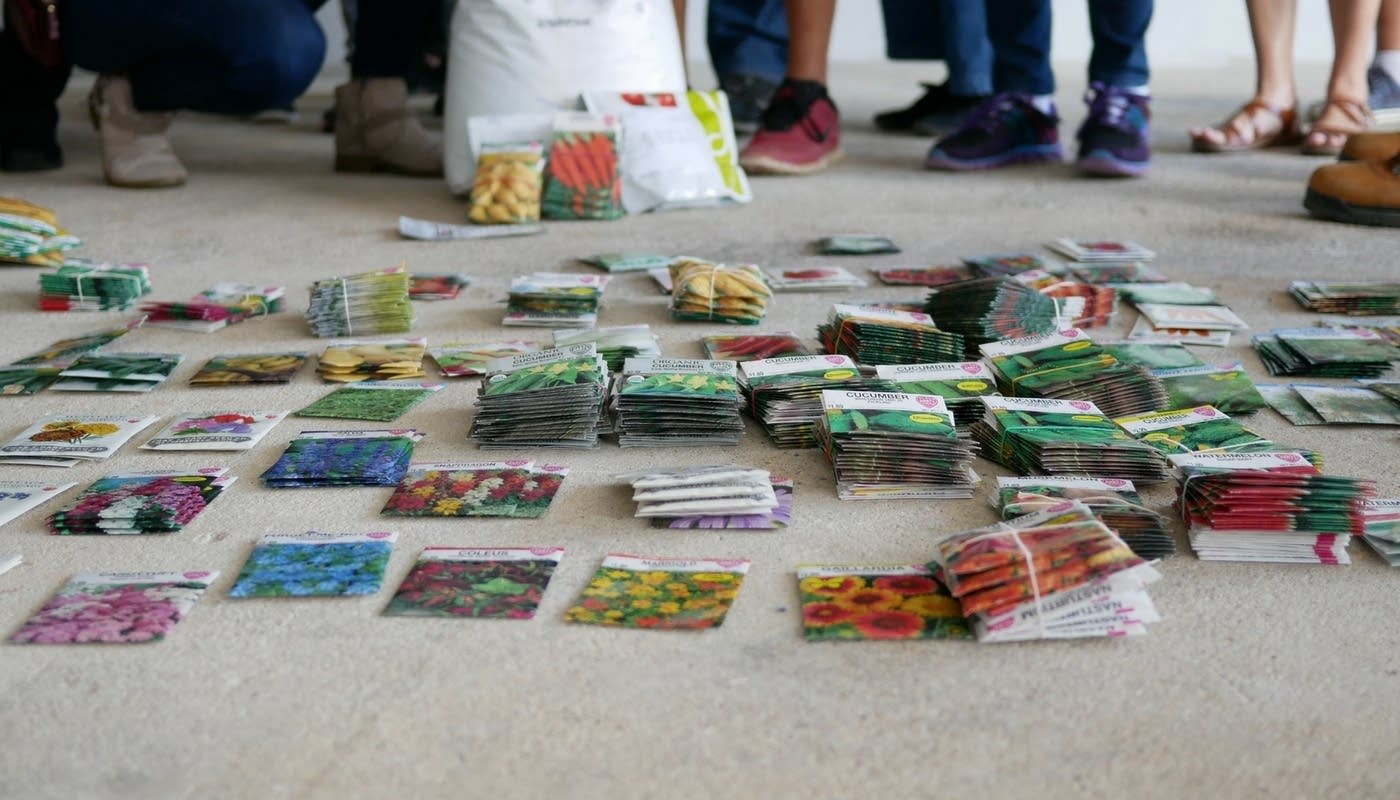 Hurricane Maria raked nearly all of Puerto Rico's agriculture off the island when the storm pummeled the country in September 2017. Farmland was destroyed, home gardens were devastated, trees lost all of their leaves - even their bark. The people there are now working to rebuild not only their cities, but their food supply. As field producer and contributor Daniella Cheslow reports, some agronomists hope a donation of half a million dollars in seeds will cultivate local gardening and farming. Listen on audio player above.

All photos were taken by Daniella Cheslow while visiting Puerto Rico to produce this story in December 2017.

When Hurricane Maria swept across Puerto Rico in September 2017, the storm caused massive landslides and severe destruction to the country's power and water systems. It also destroyed the island's crops and many homes. (Photo: Daniella Cheslow)

Debris piles up on roadsides and in parking lots, evidence of the long cleanup process after Hurricane Maria. (Photo: Daniella Cheslow)

Months after the storm, crews still work around the clock to get power back online across the island. (Photo: Daniella Cheslow)

Residents of Orocovis, Puerto Rico do their laundry outside, evidence of an ongoing electrical crisis on the island. (Photo: Daniella Cheslow)

Dalma Cartageña says the hurricane lifted a whole section of earth like a slice of sheet cake. That's where she started replanting vegetables. (Photos: Johnny Autry)

Members of a gardening club in Orocovis, Puerto Rico pose with Matos and Medina after receiving a donation of vegetable seeds orchestrated by Medina and fellow graduates of the University of California, Davis.  Medina hopes the seeds will help grow a local vegetable economy after decades of dependence on imported produce. (Photo: Daniella Cheslow)

Gloria and Jose Peña, first and second from right in the gardening club photo above, replanted this garden outside their home in Orocovis, Puerto Rico after Hurricane Maria. The couple lived in the mainland U.S. for decades before retiring in Puerto Rico and joining a gardening club as a hobby. After the hurricane, they say growing vegetables is a necessity. (Photo: Daniella Cheslow) 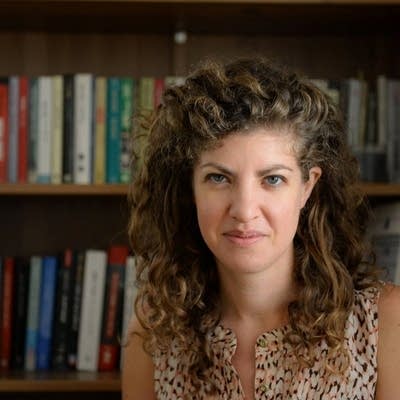 Daniella Cheslow is a freelance reporter based in Washington, DC, who focuses on food and the environment. Learn more about her work at her website.
Roasted Veggie Bowl with Green Goddess Dressing
Tinned Scallops and Kelp Pesto
Sheet Pan Chow Mein
Peanut Stew with Spinach and Miso