From Behind the Restaurant
February 2, 2018 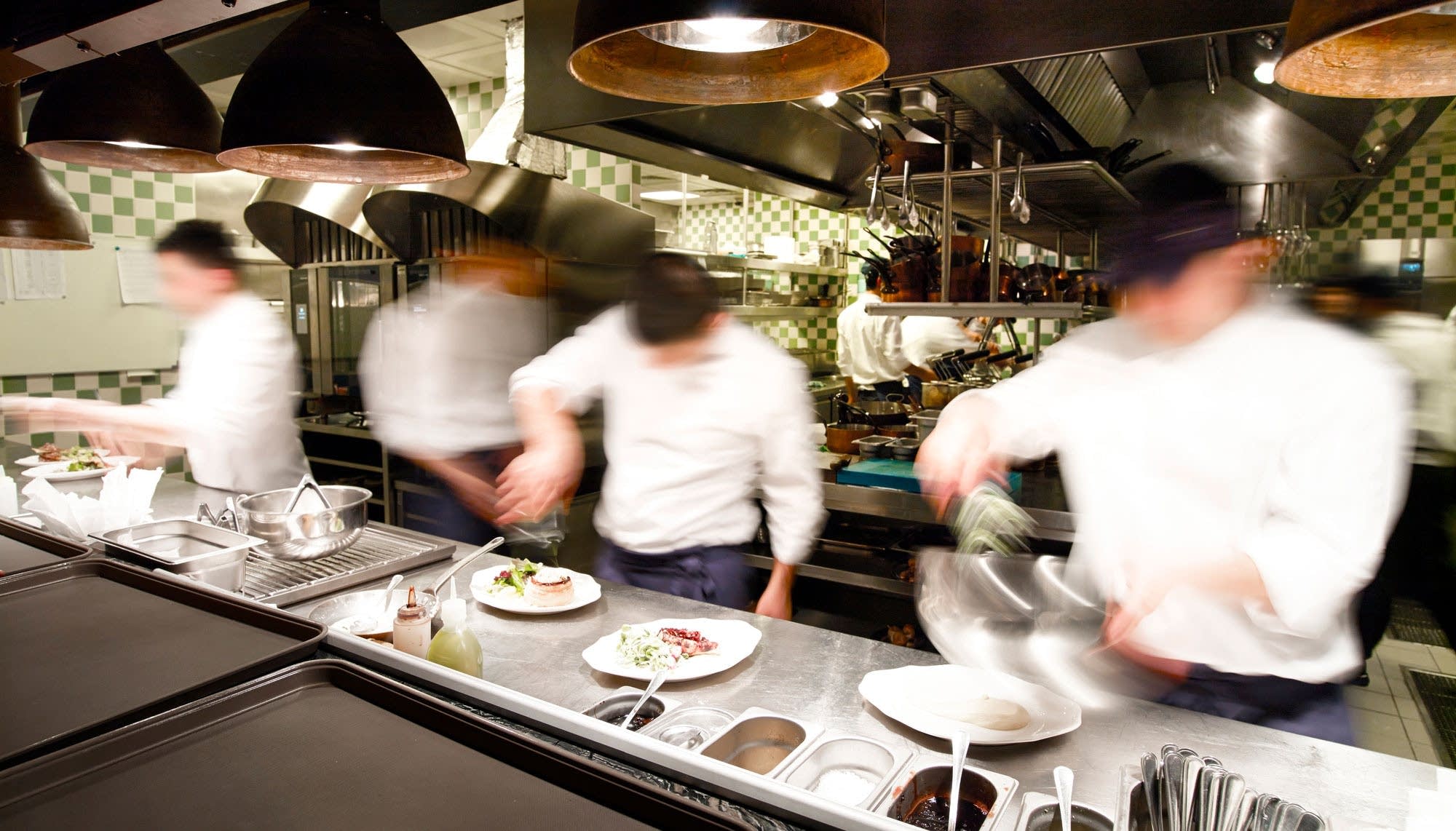 Kat Kinsman has been writing about food for over a decade. But in her other life, she writes about something else: living with mental illness. A few years ago, while she was interviewing chefs, she began to notice how much anxiety and depression came up in conversation. So, she’s trying to do something about it.

Francis Lam: You started a website and a Facebook discussion group called ‘Chefs with Issues.’ What's it about?

Kat Kinsman: It is about addressing the previously under-discussed crisis of mental health in the restaurant industry.

FL: What compelled you to start them?

KK: I am public about my own struggles with mental health. I had a few essays that went viral when I worked at CNN about my struggles with anxiety and depression, and I'm also a food journalist.

I would interview a chef and we would be talking about whatever dish they were working on or about their new restaurant. And there would come a break in that where we would change batteries in the recorder. Somehow, we’d go off the record and they would say, “Hey, here's what's going on with me.” Or, “Here's what's going on with somebody in my kitchen.” It started happening more often than not. I thought to myself, “No one's talking about this.” I know what it's like to live in your own little bubble of despair thinking you're a freak, and how talking about it can change things so radically.

On January 1, 2016, I put up a website, just a little signpost out there in the wilderness saying “Hey, me too, if you want to come talk about it.”

FL: And what have you heard?

KK: A lot of it’s confidential, so I can't talk about a lot of the specifics. But I put up a poll that day asking people who work in restaurants what they were up against. Whether it's back of house, front of house, the office, even PR people and writers. I wanted to know what they were struggling with, if they felt safe talking about it at work, and if they had gotten any help.

I thought I would get a few dozen responses. Last time I checked there were over 2,000 responses to the survey. People are suffering in silence; the toll is tremendous and under-discussed – from substance abuse to breakup of families to a lot of chefs taking their own lives. You figure if there's somebody statistically in the same room as you who is going through the same thing, if you can share that burden a little bit, things will get better.

FL: It's a weird industry. It's intense, it's hard work. Is there something specific to this industry where it makes it harder for people to ask for help? Do you see people talking about that?

KK: I'm going to break that down just a little bit if that's okay.

KK: People ask me, “There's all these other really tough intense professions. Athletes, doctors, people in finance, they're all up against that much pressure as well. What makes being a cook any different?” They all have money! People in restaurants don't have any money or insurance; people who work in kitchens are working for minimum wage - or if you work for tips you don't work for a tipped minimum wage. You don't have all of those resources that somebody in another profession might.

A lot of people don't necessarily fit into a day-to-day office job or some sort of other profession. Maybe they don't have a stable family life or, for some reason, don't happen to fit into that mainstream. They find a home in the kitchen. It's a fantastic thing. That's where you find comradery and family.

The flip side of that is that if you're somebody with a predilection to addiction or behaviors that are fueled negatively by that kind of atmosphere, you're going to find that exacerbated too. Even people who don't have a predilection towards that get caught up in the rhythm of it. They find the comradery. It's hard to come down emotionally and physically after an intense service. And it becomes this cycle that is difficult to stand up and break because you're afraid that somebody's going to tell you, “That's how it is. That's how it's always been. You need to earn your bones. This is what toughness looks like. This is what being a cook looks like.” I think this is starting to change.

FL: I'm glad you have you a place where people at least start to talk about it and to figure out what's going on with themselves. Hopefully, they can help one another.

KK: The generous and amazing thing that I have seen is chefs usually aren't great about taking care of themselves. They're all about the service of the dinner and the customer. Like you said, there's this incredible disparity toward the care they take to their guests. Dear god, you see all the luminous videos of people delicately putting a microgreen on plates to top off a perfect dish. They're showing more care to the microgreen than they are to the people next to them or, more importantly, to themselves.

But if they are told, “Hey, you know what would be really great? If you could lavish some of this care on somebody in the same industry. Given a chance and a safe place to do it where they won't be judged, they are so generous with helping each other out.