From The Power of Invitation with Melissa Clark and Friends
December 6, 2017

On the transformative power of an invitation

by Rev. Bill Golderer
Listen: On the transformative power of an invitation
08:28 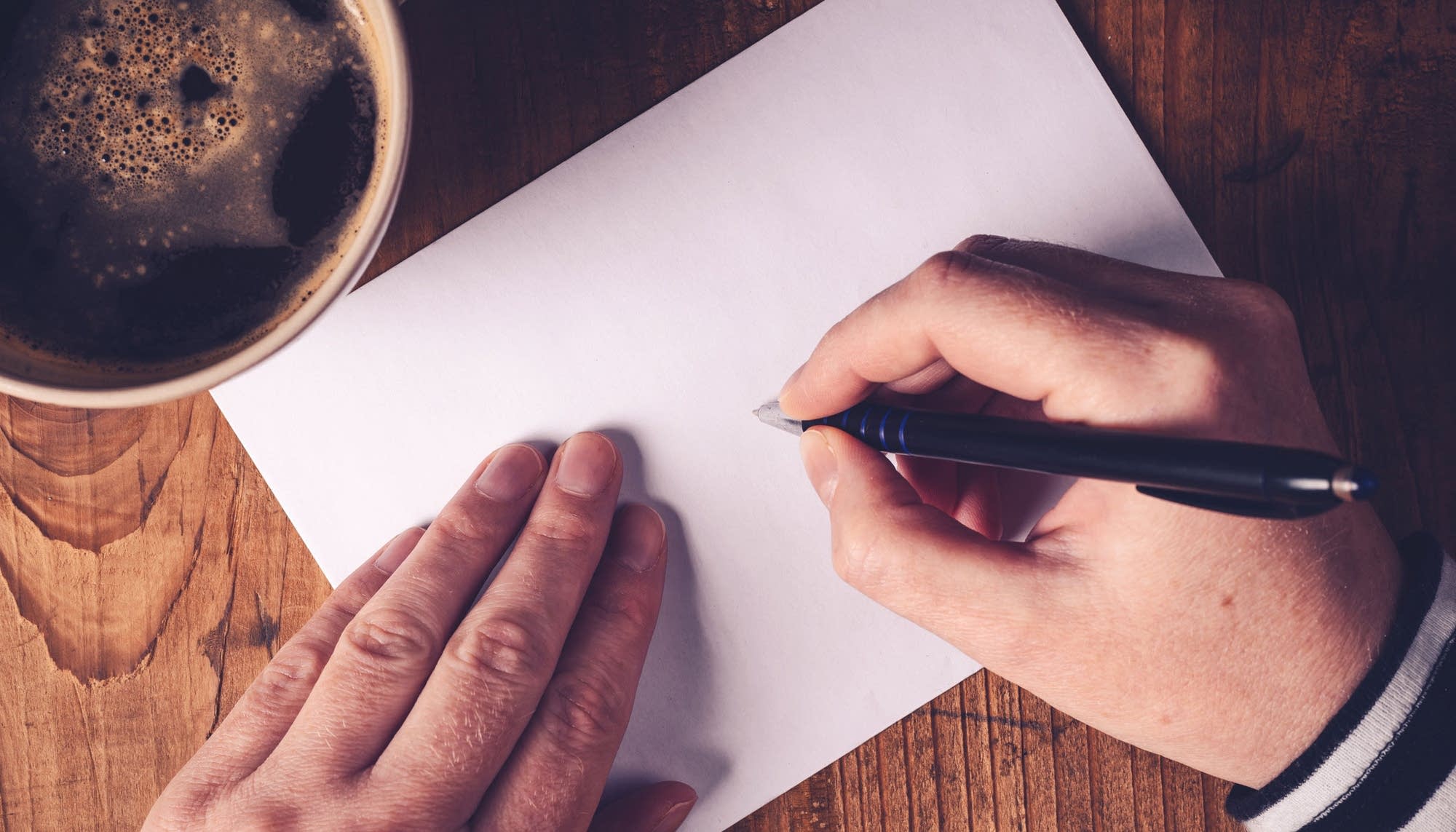 Rev. Bill Golderer sees the life-affirming power of an invitation every day. In 2005, Golderer founded Broad Street Ministry in Philadelphia. This innovative community fosters hospitality, civic engagement, and creative expression. The group's grandest effort is an ongoing series of large dinner parties open to the homeless, hungry and at-risk. Golderer is also a founding partner in the Rooster Soup Company, the nation's first crowd-funded, for-profit restaurant where 100 percent of profits go to help those who are experiencing homelessness and hunger. We asked him to share with us some thoughts on what it means to be on both ends of an extended invitation.

I've been thinking a lot about the power of invitation. My son recently started a new school. If you remember what that was like, the most important thing you can do is try to fit in. He was anxious –understandably – and trying to make a friend. That space between stranger and friend was collapsed by one child in particular. On the first week of school, he stuck a piece of paper in my son's hand that basically invited him to his birthday party. My son came home a different child than when he left the house. He was changed because of the power of this invitation from a perfect stranger to him.

Then I thought to myself about how generous or withholding am I in my own practice of extending and receiving invitations. That's become the central emphasis of the work at Broad Street Ministry in Center City, Philadelphia, which day to day welcomes 9,000 individuals who are told in subtle and overt ways that their presence is not welcome – pretty much anywhere. The heart of the work at Broad Street Ministry finds its roots in that transformational experience my son had. One day a group of us were thinking about the power that invitation has; we came up with a strange but also powerful idea. We decided to throw what has now become known as “Philadelphia's most dangerous dinner party” that has at its root a holy indiscriminancy as to how we invite people to be a part of it.

Members of the community went out into the streets, into the banking corridor, legal buildings, government buildings; but also into public parks, skate parks, and places where all kinds of people gather for all kinds of reasons. Each person carried a handwritten invitation to a dinner party where anyone and everyone was invited. People who were used to being invited to things all the time sometimes looked a bit askance at this invitation that came from nowhere; you could almost read their faces: “What's the catch here?” And yet the opposite experience read across the faces of those for whom invitations are more rare.

Now we throw these dinner parties every single day of the week. It has caused many of us to ask when you see not just the transformation that others experienced by attending these dinner parties, but also how we ourselves are transformed in this radical expression of hospitality. Nowhere was that more in evidence on this one particular dinner party when a couple that I've come to know over the years named Brian and Anna approached me. They asked if we could we sit down and have a brief conversation. I knew that Brian and Anna had met at the community. They quickly fell in love, so when we sat down I had a sense of where this was going. Anna spoke first and said, “Bill, we wanted to know if you would do us the honor of presiding at our wedding ceremony.” Without thinking, I whipped out my phone and opened the calendar app. Brian looked at me and said, “Actually, you won't need that phone and you won't need that calendar. We thought it would be magical if our wedding could break out in the middle of the next dinner party.”

On that next Saturday, I saw Brian dressed in a tuxedo, looking incredibly handsome and polished. But I didn't see Anna anywhere until I looked to the back of the room. There was Anna in her abuela’s wedding dress; she was an incredible vision of what this wedding was going to be. I went into the middle of the room, and I said, “Friends, if you wouldn't mind, I'd like you to gather around. For our friends Brian and Anna are to be married today. And they wanted you all to be a part of it.” They were married right there in the middle of Philadelphia's most dangerous dinner party. But that wasn't the most powerful part.

After the ceremony had concluded, I caught out of the corner of my eye the figure of a person who I'll call Dwayne. Dwayne had been coming to these dinner parties for a couple of years. He had struggled with addiction, hunger, and homelessness. At first, he was very suspicious of the motivations behind these dinner parties. But on the day of the wedding, Dwayne walked up to Anna and said, “I want you to know how very pleased I was to be able to be in attendance at your wedding ceremony today. You can't know how much it meant to me to be included and invited. For reasons I well understand, my own daughter did not invite me to her wedding. I've made a terrible mess of my life. But, by being invited here, I feel in some ways whole again. I know you two will be very happy together in your marriage.”

At this time of year, where it seems like we are barraged by all manner of invitations – things that we are expected to attend and things we feel pressure to invite others to – I wonder if you might not take a minute and reflect on whether or not you might have just a little bit more space in your life to extend an invitation to someone who is unsuspecting; because, in so doing, you might transform someone's life.