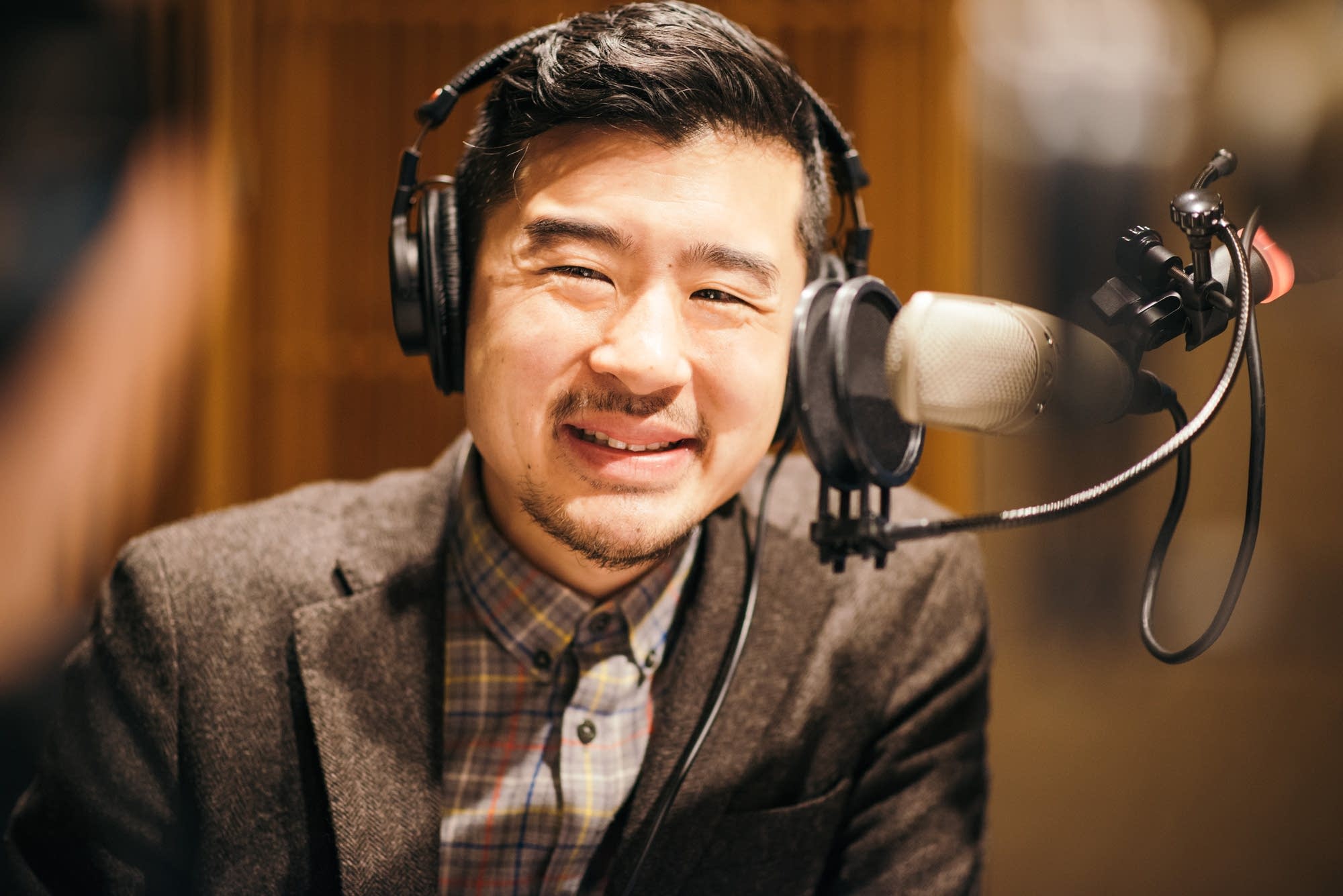 The behind-the-scenes team at Splendid Table extends the most heartfelt of congratulations to our host Francis Lam for his multiple honors at this week's 2017 James Beard Foundation Media Awards. Francis won two James Beard Foundation Journalism Awards. The first, for Best Column for his "Eat" column at The New York Times Magazine. Included in the award were "A Haitian Grandmother's Home-Cooked Porridge," "Kimchi Fried Rice, Korean Comfort Food," and "Casa Calamari." Francis also won Best Humor for "Recipes with Roots: The True Meaning of Turkey" in Cooking Light.

To top it all off, Francis was also editor on the double James Beard Foundation Book Award winner for Best American Book and Book of the Year, Victuals: An Appalachian Journey by Ronni Lundy, from Clarkson Potter of Crown Publishing Group. No small feat. Listen to The Splendid Table contributor Von Diaz interview Ronni Lundy, author of Victuals, on the importance of Appalachian salt, and enjoy Lundy's recipe for Ginger Bean Chowchow from the book. See the full list of 2017 James Beard Media Awards winners here.

"Winning the James Beard award for my column in The New York Times Magazine on home cooking with immigrant families was a true honor," said Francis Lam. "As the son of immigrants, I know the cultural and personal sacrifices my parents have made--never complaining--to make a life for themselves and to raise a family in a strange place where they've never felt totally at home. But also I know how much they and so many others like them have contributed to their communities and our country, and of course they made my life as an American possible. So to receive an honor for this column was gratifying, but also deeply humbling, knowing that I would have no stories to tell were it not for the lives of hard work and sacrifice others have lived. I was also honored to win an award in the Humor category, for a story about Thanksgiving in our home when I was a kid, and for which I have to thank my mother for being slightly ridiculous. "

Francis is also highly regarded editor of food books/cookbooks including: