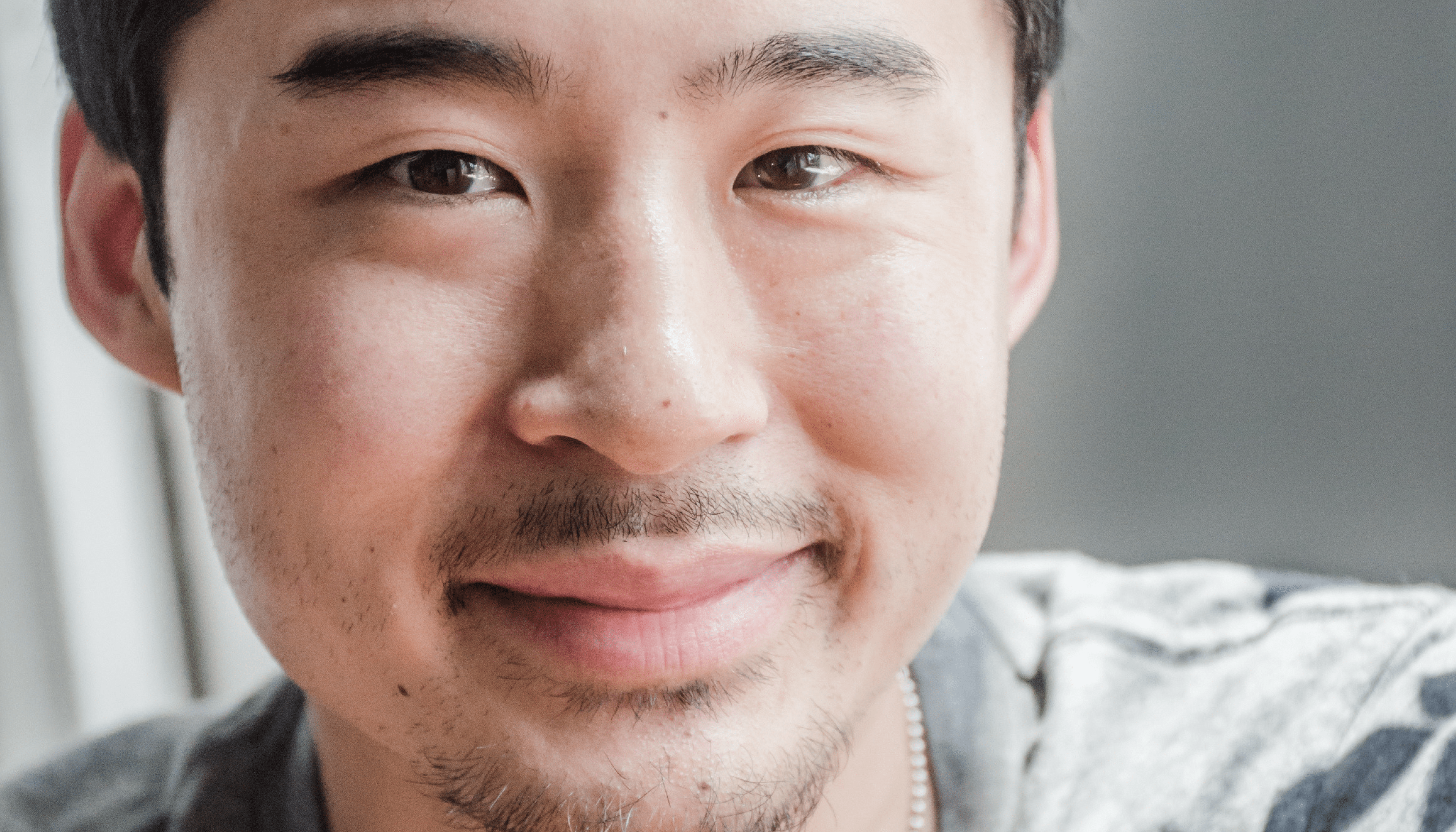 St. Paul, Minn., Feb. 7, 2017—American Public Media today announced that award-winning New York Times Magazine columnist and Top Chef Masters judge Francis Lam will become the new host of The Splendid Table. After 21 seasons, Lynne Rossetto Kasper is retiring at the end of 2017 and will continue to contribute to the program throughout the year until her retirement. Lam will host his first show March 10.

“The tough part of knowing you want to launch a new life is figuring out the ideal person to take over your chair,” said Rossetto Kasper. “In the first five minutes of talking with Francis, I was a fan.” She added, “Besides being a gifted cook and storyteller, he has a delicious sense of humor about food and himself. He instinctively connects with people. Francis is a gem for the next stage of The Splendid Table.”

“I am honored to be the new host of The Splendid Table,” said Lam. “I have always admired Lynne—her knowledge, her turn of phrase, her constant curiosity—but what I admire most is her warmth and generosity of spirit and how that comes through in interviews and listener calls. No one can ever fill her shoes, but I hope to build on the wonderful foundation she has laid for the show and continue the conversation.”

A regular contributor and frequent guest host on The Splendid Table since 2010, Lam is the former Eat columnist for The New York Times Magazine and is Editor-at-Large at Clarkson Potter, a division within Penguin Random House that is a leader in cookbook publishing. In his tenure at Clarkson Potter, he has been the editor behind some of the most creative and best-selling cookbooks and has worked with acclaimed authors, some of the country’s hottest restaurateurs and chefs, as well as celebrities Chrissy Teigen and Questlove.

For two seasons, Lam was a regular judge on Bravo’s hit show, Top Chef Masters, a spinoff of Top Chef, where world-renowned chefs competed against each other in weekly challenges.

“We’re thrilled to welcome Francis as our new host,” said Sally Swift, co-creator and managing producer of The Splendid Table. “He is a consummate host—warm, friendly, engaging and curious with serious hands-on culinary chops. Listeners have always had a meaningful connection with the work he’s done with us over the years, and we’re excited to work with him on the next chapter of the show.”

In 2016, Lam won a James Bear­­d Award and two International Association of Culinary Professionals (IACP) Food Writing Awards for his column in The New York Times Magazine. Over the past decade, his writing has been recognized with numerous awards from both organizations, including a James Beard Award in 2014 and IACP Bert Greene Awards for Food Journalism in 2010 and 2014.

Previously, Lam was features editor at Gilt Taste, which was awarded six IACP awards and four James Beard award nominations in its first two years. He also worked as a senior writer at Salon.com and a contributing editor at Gourmet magazine. He’s written for numerous publications, including Bon Appetít, Food & Wine, Lucky Peach, Saveur, Men’s Journal, and the Financial Times.

The oldest of three children, Lam grew up in the suburbs of New Jersey, where he says his parents commuted to Chinatown every day, so that “their kids could live in a house with a lawn.” His career and life have taken him from Portland, Ore., to Biloxi, Miss., with stints in Michigan, Wyoming, Maine, as well as Hong Kong. A music aficionado, Lam is a self-proclaimed karaoke expert and admits that football is his “one, true, complicated love” and that “if you can talk food and football, you can have a conversation with anyone in America.”

Lam graduated first in his class at the Culinary Institute of America and holds a bachelor’s degree in Asian Studies and Creative Writing from the University of Michigan. He lives with his family in New York City.

About The Splendid Table

Now in its twenty-first season, The Splendid Table is the show for life’s appetites. A culinary, culture and lifestyle program that celebrates the intersection of food and life, it can be heard on more than 400 public radio stations nationwide, on demand at splendidtable.org and via podcast at iTunes or any podcast app. The show is produced and distributed by American Public Media and has been listed on numerous “best of” podcast lists including a recent nod by the Huffington Post’s Food Editor as the top food podcast to listen to in 2016.  The show also was featured on CNN as one of the top five food podcasts of 2016. Find The Splendid Table on Facebook, Twitter, Pinterest, and Tumblr.

American Public Media is one of the largest producers and distributors of public radio programming in the world, with a portfolio that includes A Prairie Home Companion®, BBC World Service, Marketplace®, and the leading classical music programming in the nation. APM also offers a diverse array of podcasts featuring the best in food, culture, entertainment, business and investigative journalism. YourClassical, APM’s lifestyle classical music stream, packages classical music in an unconventional and innovative way with streams suited for life’s biggest moments and everyday situations. For more information about American Public Media, visit americanpublicmedia.org.

Source: Data are copyright Nielsen Audio. Data are estimates only.