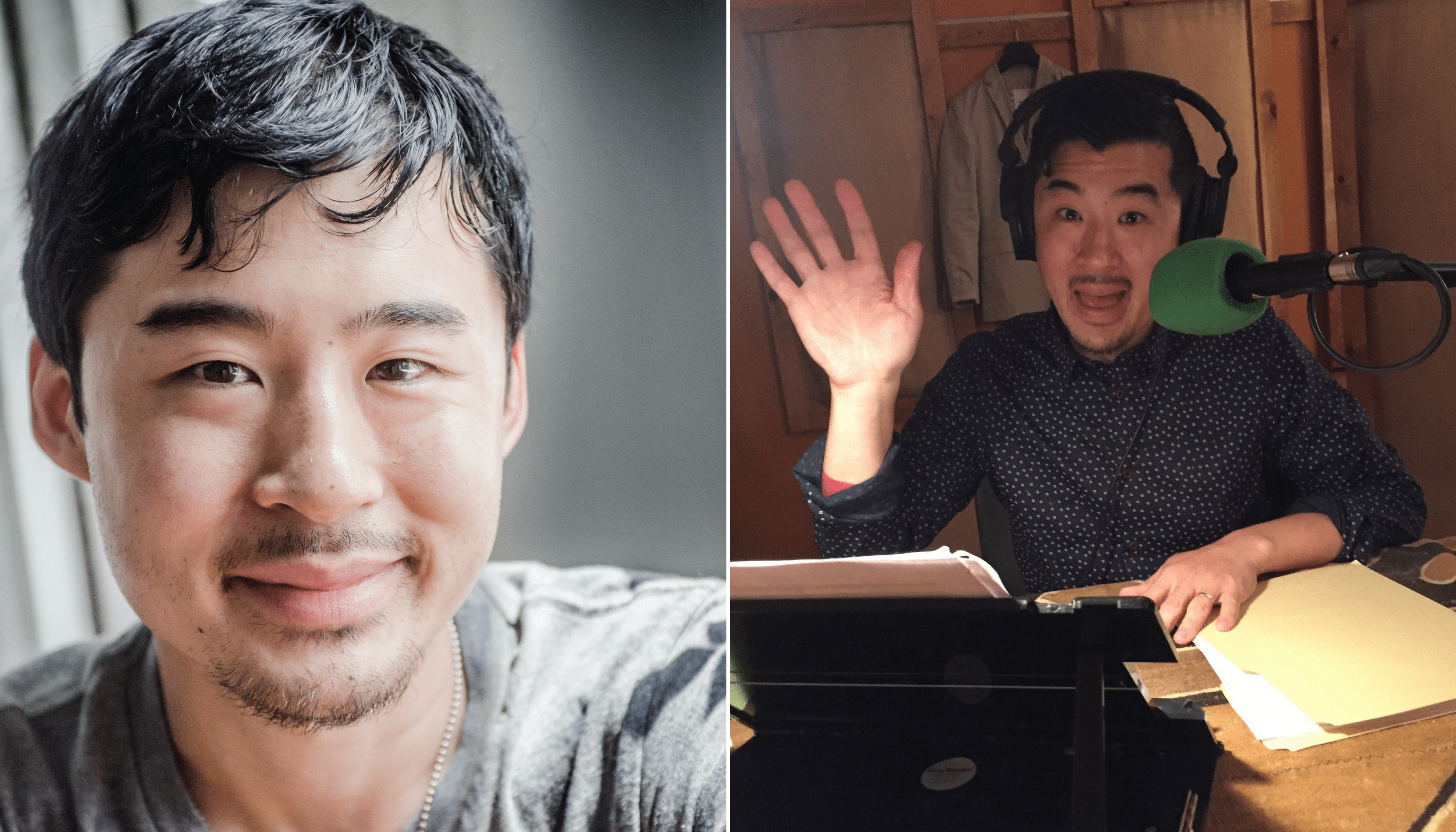 For over 50 years, curiosity and outright obsessiveness have led Lynne Rossetto Kasper down many different paths to explore food, and she has spent the last 21 of those years delighting audiences as host and guiding light of The Splendid Table. Lynne’s inquisitive spirit is now leading her to explore new paths, and we are sad to share that she will be retiring from The Splendid Table at the end of 2017. You'll continue to hear Lynne's voice along with our many contributors and guests until her full retirement at end of the year. The Splendid Table team will miss Lynne dearly, especially her laughter, curiosity, and kindness, and we can't wait to hear what new adventures await her.

That said, we're also ecstatic that Lynne is leaving the show in good hands with our new host Francis Lam. Francis has been many things to The Splendid Table over the past seven years: a contributor, guest host, treasured resource and great friend. Lynne and our team couldn't be more proud to have Francis join us for the next step of our splendid journey. Fans of the show will instantly recognize Francis for his knowledge and personality, as well as his humor and humility. He is an award-winning food writer, he was a staff writer for Gourmet, an editor at Salon.com, and you see his articles in The New York Times Sunday magazine. He’s been a judge on Top Chef Masters, and he’s a cookbook editor at Clarkson Potter. By the way, he can cook; Francis graduated first in his class at the Culinary Institute of America.

In celebration of Francis coming on board, below we've gathered some of our favorite Francis Lam segments and videos from the show, words of support from food media icons, and Francis's many awards and honors. Welcome to The Splendid Table, Francis!

Our first new episode of The Splendid Table with Francis Lam at the helm will be the weekend of Friday, March 10. Read the official APM press release about this announcement here.

Francis on The Splendid Table as contributor and co-host:

Watch two of our favorite videos from our Splendid Table Cooks with Francis Lam video series below. You can view the entire collection of videos here.

Francis is also highly regarded editor of food books/cookbooks including: