Mary Karr: Memory is 'what you can smell, touch and taste'

by David Leite
Listen: Mary Karr: Memory is 'what you can smell, touch and taste'
06:49 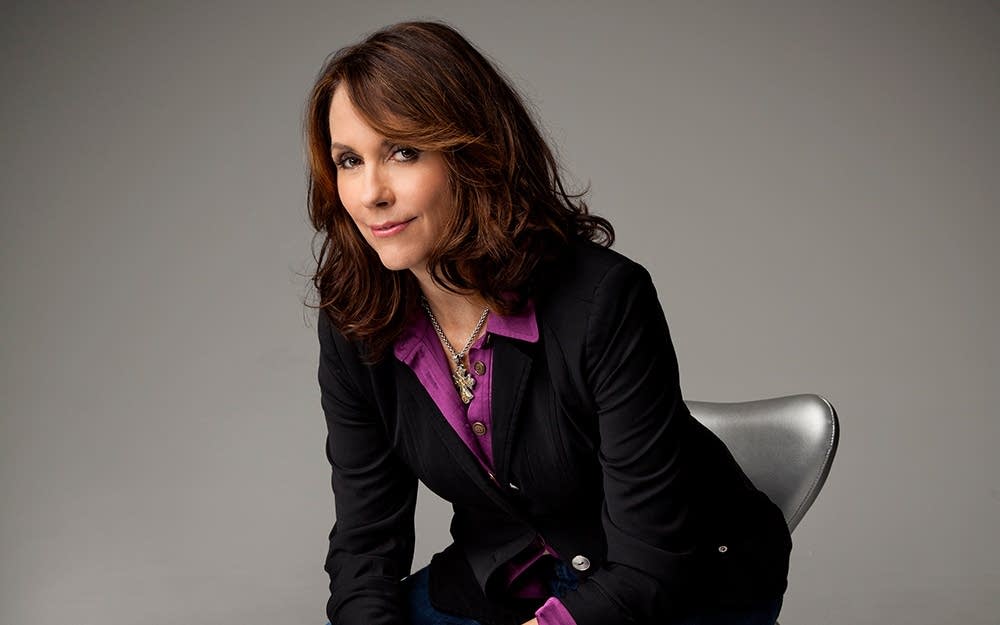 "Our memory takes us out of time, especially in regard to smell and taste in food," says Mary Karr, author of The Art of Memoir.

David Leite: Congratulations on the book. It's terrific. It's as much a memoir as it is a master class on memoir.

Mary Karr: That's so nice. What I've been telling people is I hope it helps make everybody a better reader, not just of memoirs and not just of books, but of their own memories, their own lives.

DL: I agree. I think it will do that. There is one chapter in the book -- it exploded for me. It's called “Sacred Carnality.” What does "sacred carnality" mean?

MK: Carne is from meat in Latin. We are such sacks of meat. Those of us who, like an animal, are too on the plate are also carnivores. When I say the writing should be carnal, people assume it should be about sex, drugs and rock 'n' roll.

But no. I mean that you should physically occupy your body and your memories. That has always been the nature of my memory -- it's very physical and very bodily.

DL: And very sensate, all the senses.

MK: What you can smell, touch and taste. For me, smell and taste are especially powerful emotionally. I had a friend who is a neurologist say that it's the oldest sense -- the primary sense is smell. Animals can smell changes in territory. Even one-celled amoeba, who have no brainstems, can smell. So much feeling is attached to it.

DL: Which applies so much to food and food writing. What does sacred carnality do for the reader when you put it down on the page well?

MK: A lot of what I say about memoir applies to writing fiction or poetry or parole board pleas or marriage proposals. I think the writer's body should act as an avatar for the reader, that the reader gets zipped into the writer's skin.

DL: That's a great line from the book.

MK: [Vladimir] Nabokov has an even better line, of course, because he's Nabokov. Which is “the skull is a space traveler's helmet.” So it is, right? Our memory takes us out of time, especially in regard to smell and taste in food.

DL: At the beginning of the book, you talk about how smelling curry can zoom you back to a childhood memory.

MK: I think I say something like, “You're a grown woman, and then you get a whiff of your dad's curry, and suddenly, the whole door to the past ….”

MK: Have you ever just walked into some place that smelled like your mother's house? How astonished are you by how viscerally, in your belly and all over your body, you react to that?

DL: It happened to me when my husband was making a cake. The very first time he made a cake, he said, “Do you want to lick the bowl?” I was thin and beautiful and young back then. I thought, "Maybe I will." I licked it, and I zoomed back to my grandmother baking. Suddenly this whole part of my grandmother became very alive.

MK: It's very alive. All of a sudden, you're in it, you're living that. We all have those experiences.

DL: Here you are a woman, you're sitting at your desk, at your computer, and suddenly you want to write about your sister making squirrel gumbo. How do you wriggle back through that wormhole in time to be able to remember those moments, those senses, those smells, those tastes? To be able to get them onto the page, so we can be zipped into your body?

MK: That's how I remember. That's just the nature. Memory is many things, right? It ricochets around like a pinball. It's language, it's image, it's story, it's scene and it's sense impressions. I think I have a lot of physical sense impressions. I probably would have been a massage therapist if I hadn't been a writer. I'm just a body person. It's just how I am.

David Leite is the publisher of the website Leite's Culinaria, which has won two James Beard awards. He is the author Notes on a Banana: A Memoir of Food, Love, and Manic Depression, as well as The New Portuguese Table: Exciting Flavors from Europe's Western Coast, which won the 2010 IACP First Book/Julia Child Award. Leite also won a 2008 James Beard award for Newspaper Feature Writing Without Recipes, a 2006 Bert Green Award for Food Journalism, and Association of Food Journalists awards in 2006 and 2007.
Fettuccine with Mackerel, Sun Gold Tomatoes, and Parmesan
French Onion and Blue Cheese Tart
Orange and Almond Cake
Saffron, Date, and Almond Rice