One writer's battle to get her aging mother to eat

by Sally Swift
Listen: One writer's battle to get her aging mother to eat
06:56 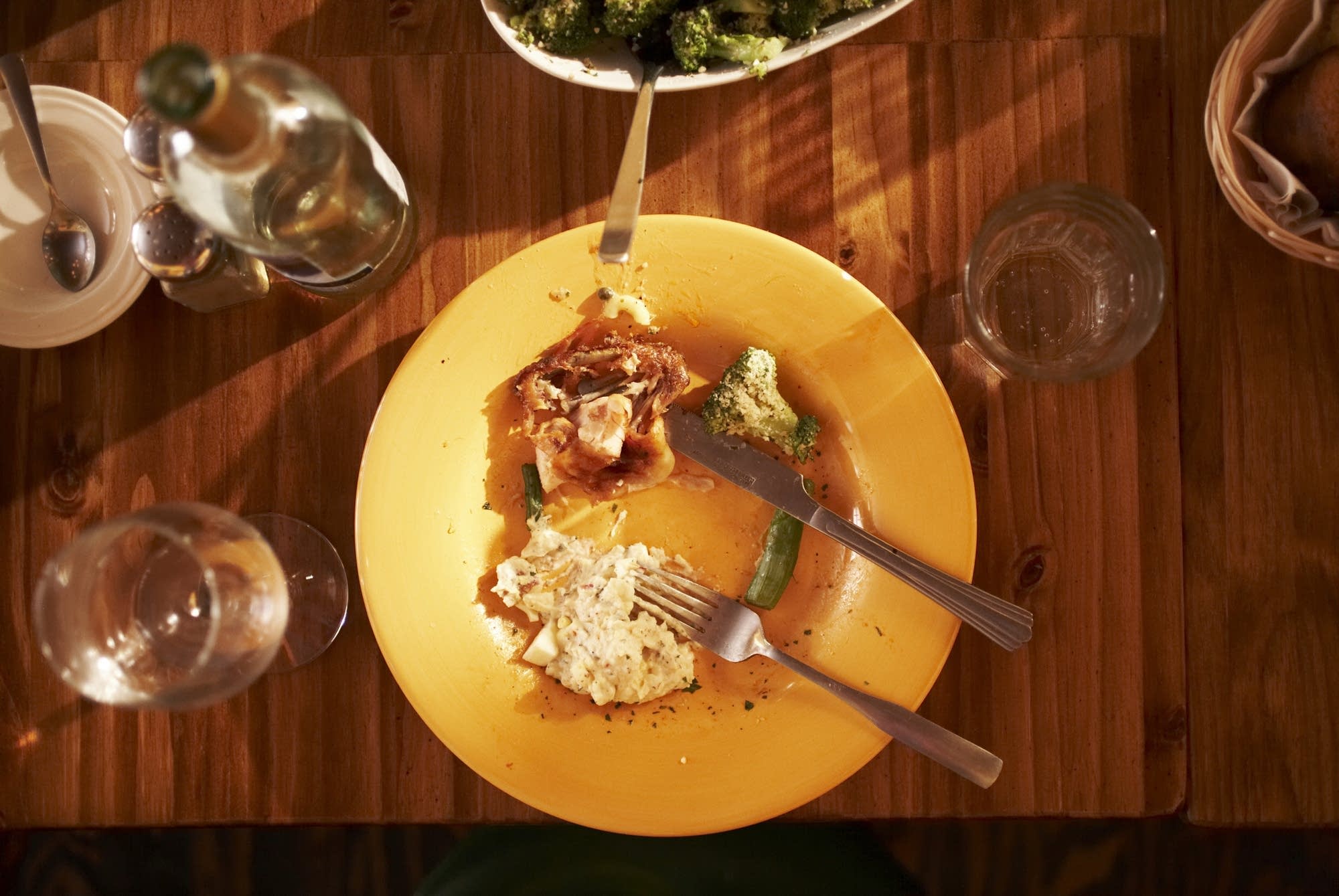 As Altman's mother grows older, Altman is finding it difficult to get her to eat. "The one thing my aging mother will devour: Simple roast chicken" is her latest piece in a monthly series for the Washington Post. She is the author of Poor Man's Feast.

Sally Swift: You are writing about how hard it can be to feed an aging parent. Tell us about your mom.

Elissa Altman: My mom is a former television singer. She's a former model; she was a model as recently as 10 years ago. She is just a beautiful lady, and always has been.

She has a funky relationship with food and always has had that. I used to say that my father divorced my mother because she was too religious -- every meal she made was a sacrifice or a burnt offering.

In her life, food was the enemy. She refers to herself as a child as being very heavy. I've seen pictures of her when she was 4 -- I thought she was 9. I think that she's had a very cautious, difficult relationship with food. Especially because she knew early on that she wanted to be on television, she wanted to be a singer. That played itself out at the table.

SS: What did she teach you about food when you were growing up?

SS: It's just so poignant that's the path you went down for your writing. That's the font where your creativity comes from. It's wonderful, actually. You've carved yourself out another life.

EA: My dad used to say that I learned how to cook and I started to write about food and cooking out of self-preservation. I think that he was probably right.

SS: Are you surprised at this turn of events -- about you having this battle with her to eat?

With me, I'm able to go there -- she lives in Manhattan. I'm able to cook for her on a regular basis. I'm able to take her out, which she loves. But she just doesn't really particularly like to eat. She's very, very wary of her plate.

She's really a quintessential New Yorker. She adores to walk. She loves the city.

But of course at this point, when she walks into a doctor's office, one of the questions that invariably comes up is, "What do you eat?" If I'm not there, she'll tell them, "I'll have chicken, I'll have vegetables." She's not telling them that she is having a sliver of chicken and a Brussels sprout, period.

SS: Philosophically it's interesting because it is her life. She has lived this way all these many years. Suddenly you are thrust in this position where it's not a particularly comfortable one for you, I would think.

EA: No, it's difficult. When I wrote my first piece for the Washington Post about this, there were a lot of people who responded and said exactly what you just said: "It's her life. She has lived this way her whole life. Why do you think that she's going to change? Why do you think she should change?"

I want her to be as healthy for as long as she can possibly be healthy. But again, she has that image of herself lodged in her brain as a heavy child, as she put it. That's where the challenge is.

SS: It's interesting because I think that there was something about that generation of women. Women in general can have a very difficult relationship with food. But there's something about that age of woman. My mother used to brag that she never gained more than 10 pounds with any of her four daughters when she was pregnant.

EA: That sounds very familiar. I wrote a post called "Infrequent Potatoes" about the fact that my mother did not know she was pregnant for 6 months. It took one of her teenage nieces to say, "You know, maybe."

She was like, "I'm gaining weight, and I have no idea why." Finally, she went to the doctor when she couldn't get her rings off -- that's classic. I was born at 4 pounds, which is roughly, for context, the size of a supermarket chicken.

I'm not like that anymore. I favor my father's side of the family physically, which is the short and not statuesque live side. I think that's kind of hard for her too.