Bread machines are nice toys, but please don't make bread in them 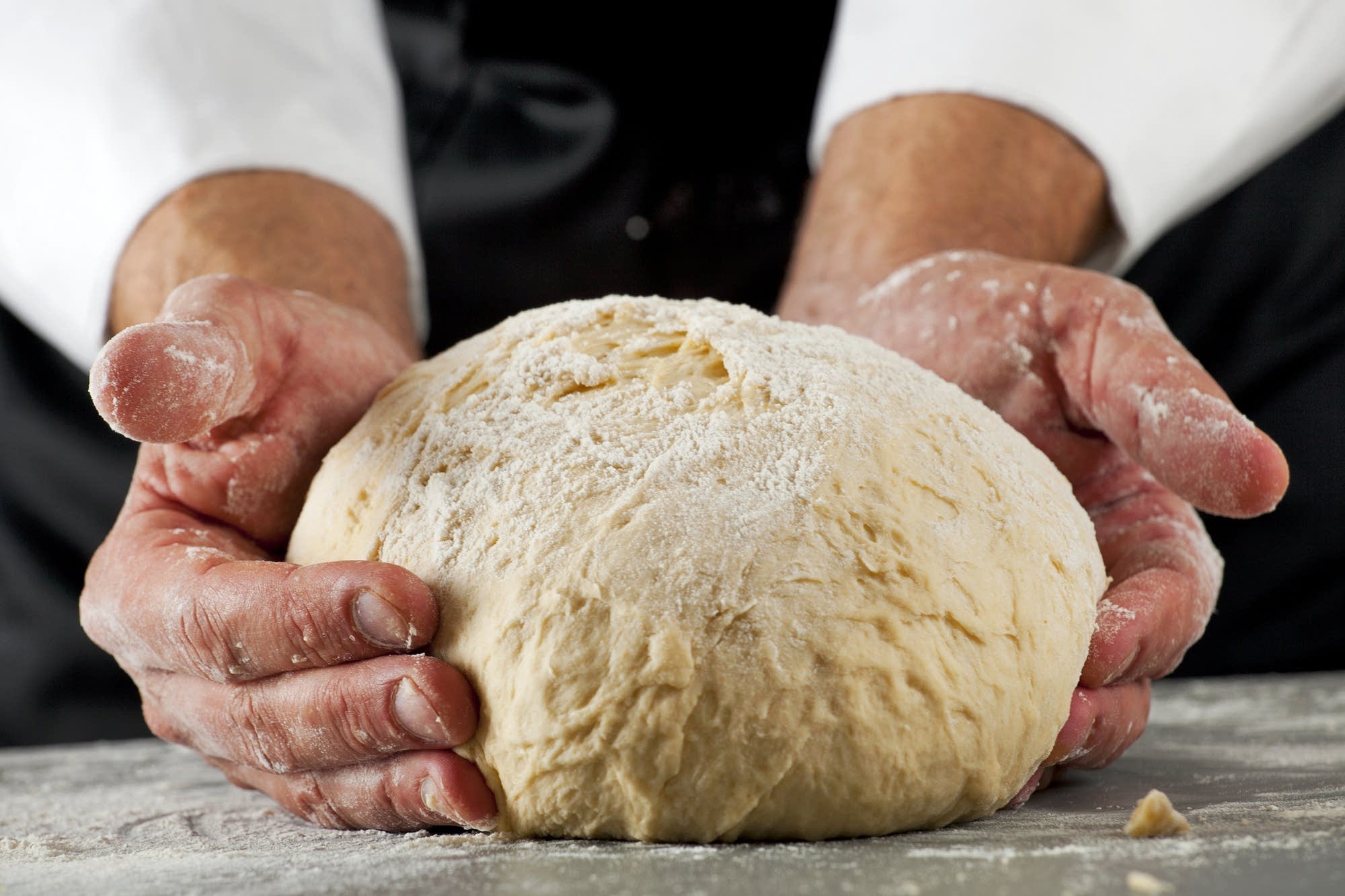 Question: I have never made bread -- it intimidates me. I don't have a lot of time, but I would like to make some. Do you have suggestions for bread machines?

I am fiercely opinionated on the subject of bread machines: I think they are nice toys, but please don't make bread in them.

Build your bread around your life instead of building your life around making bread. Years ago when I was studying cooking in Italy, another woman in my class was just starting to cook, and she took recipes very literally. The recipe told her she had to knock down the bread dough after it had risen after 1 hour, so she took the bread dough to the beauty parlor with her. She didn't realize that it could just sit there and go on forever!

First, get yourself a good book on breads. I recommend Dan Leader's Bread Alone, anything by Bernard Clayton or Nancy Silverton's Breads from the La Brea Bakery.

You are going to need yeast, water and salt. The slower you rise your bread, the better the flavor is going to be.

The first thing you want to do is take about 2 cups of cool water, half of an envelope of dry yeast and about 3 cups of flour. Stone-ground, organic, all-purpose flour is the best (you can find these flours at natural food co-ops). Beat these ingredients into a batter. Do this at night.

Let the batter sit overnight, covered with plastic wrap. You're making a sponge that's going to mature and give your bread good flavor.

The next morning or the next night, take that mixture and add 1 tablespoon of salt to it and enough flour to make a soft dough that's a little bit sticky. You can add some whole wheat flour, wheat germ or oats, as long as it's no more than 1 cup of those ingredients.

Knead the dough on a floured board for 10 minutes. Beat the you-know-what out of it. Use it to get your frustrations out.

Put it into a big, oiled bowl and cover it again with plastic wrap. Let it rise for 2 hours or so -- until it's double or triple in bulk. At this point, you can let the dough sit for 6 or 8 hours. That's your first rise.

It's the second rise that really needs close attention. Knock down the bread, knead it and form it into one or two loaves. Preheat your oven to about 400 degrees Fahrenheit. Set the bread on a greased baking sheet (sprinkle it with flour first), cover it with a towel and set it out at room temperature.

Let it rise until you can stick your finger in it, and it springs back to no more than 1/8 of an inch. That's how you can tell the bread is just about fully risen. It can take anywhere from 1 1/2 to 2 hours. If it over-rises on the first round, that's OK, but not on the second round.

Slip it into the oven and bake it for about 1 hour. You can tell the bread is done when you tap the bottom of it and it sounds very hollow.