At 75, opening a neighborhood bakery in Washington, D.C.

by Rebecca Sheir
Listen: At 75, opening a neighborhood bakery in Washington, D.C.
06:11 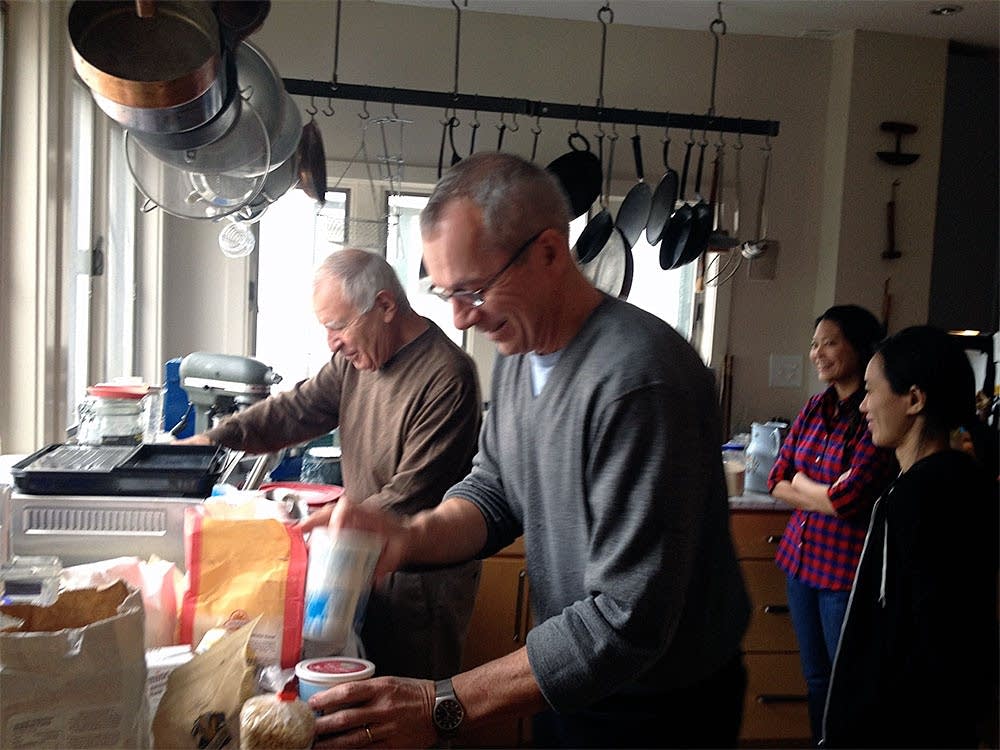 Furstenberg didn’t become a professional baker until his 50s. He worked for President John F. Kennedy, wrote scripts for ABC News and headed a company that manufactured copper tubes. "I was working for the Washington Post. I turned 50, and decided I didn’t like what I was doing," Furstenberg says. "I didn't like writing about other people's experiences; I wasn’t ready to give up my own."

After apprenticing at bakeries around the country, Furstenberg opened Marvelous Market in 1990, Bread Line in 1997 and now Bread Furst, which is scheduled to open later this year.

"I may appear to all of you to be in good physical condition, but obviously I'm not going to be able to be doing this in to my 80s," he says. "My strategy for trying to create something that is of value to the city over the long run is to sell it to the people who make it successful in the first place."

Rebecca Sheir is the host of Metro Connection on WAMU 88.5 in Washington, D.C. She previously served as host of AK on Alaska Public Radio Network and reported for NPR member station KTOO in Juneau. Her stories have won numerous awards, airing on public radio programs such as All Things Considered, Weekend Edition, Marketplace, Latino USA, Only a Game, Here & Now, Interfaith Voices and Voice of America.