3 tips for the home cook from Thomas Keller

by Lynne Rossetto Kasper
Listen: 3 tips for the home cook from Thomas Keller
06:49 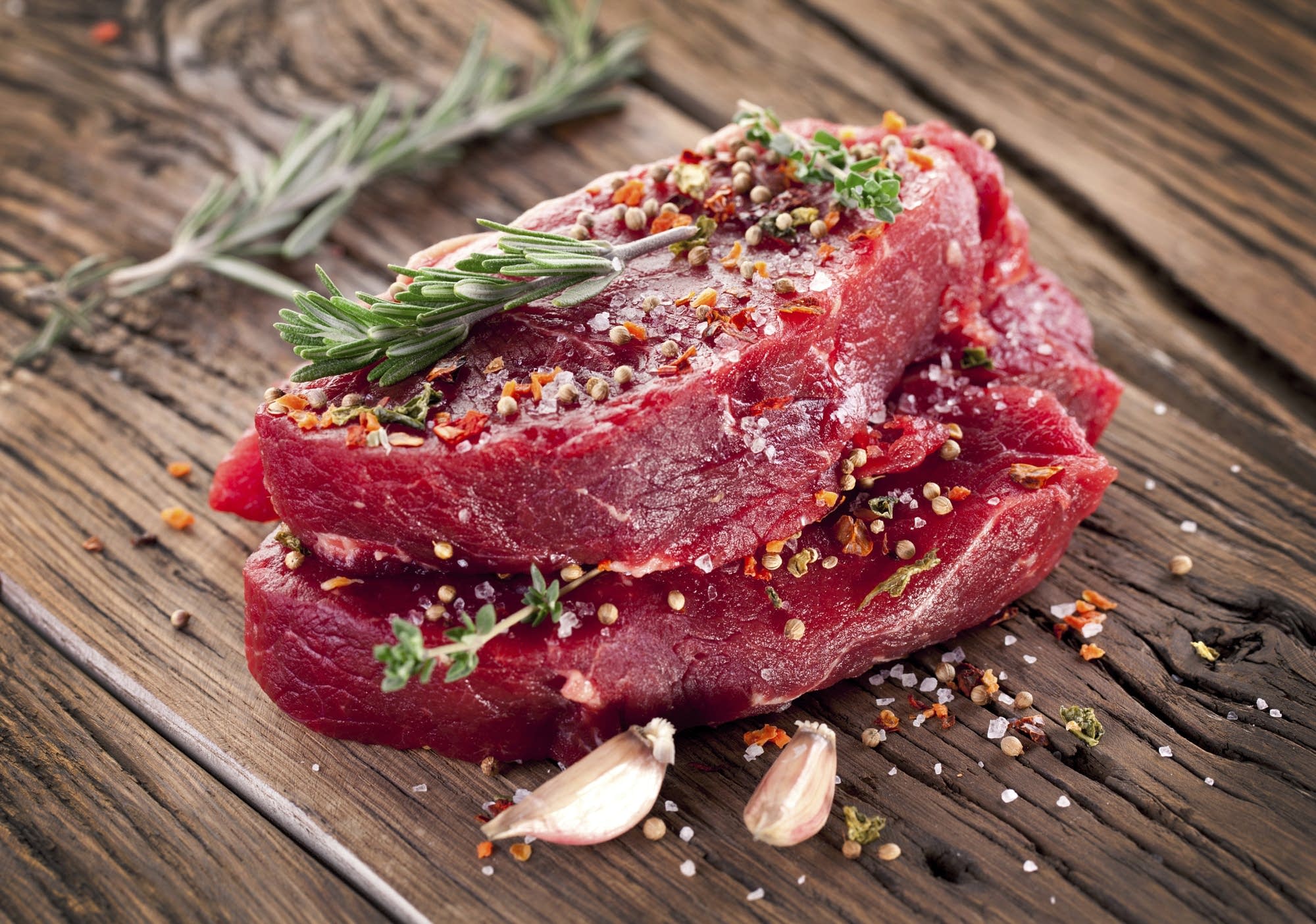 Somehow it’s hard to imagine chef Thomas Keller heating up veggie burgers or tossing together a quick Friday-night supper for the kids. In case you missed the memo, Keller holds culinary deity status. The French Laundry, Per Se and the other restaurants that Keller runs are based on his belief that perfection is the only option. In his book Ad Hoc at Home: Family-style recipes, Keller explains proper techniques for home cooks.

Lynne Rossetto Kasper: At the beginning of the book, you have a whole section about becoming a better cook. You talk about learning to salt properly.

Thomas Keller: Think about salt -- it’s really one of the two seasoning agents that we have, acid being the other. And I mean salt, not pepper, because we always think of salt and pepper together. Pepper actually adds flavor or changes flavor.

Salt enhances flavor. We say, "Wow, that dish was bland." It was bland because it wasn’t seasoned properly, seasoned with salt. It’s a very interesting ingredient to be able to get comfortable with.

Season your food properly -- not by seasoning a piece of meat with salt when you’re really close to it, but by actually holding your hand up rather high, having the salt between your fingers and letting it fall. As it falls through the air, it’s dispersed out evenly over the piece of meat, the vegetables or whatever you’re using. Sometimes we tend to salt really, really close to our products. We therefore concentrate that salt in a specific area and don't get a uniform seasoning across the surface of it.

LRK: Do you believe in salting before you cook as opposed to salting toward the end of cooking?

TK: I like to do both.  If we talk about a steak, for example, I love to salt before. Any protein, really, we’re salting before. Then, of course, at the end before we serve it or before we eat it, we’re going to add a little finishing salt.

Today we know those finishing salts as sel gris, Maldon sea salt or any of the specialty salts that are available out there. I love what that does to the protein -- the enhancement of the flavor of course, but also the texture of the salt I find very intriguing.

LRK: Yes -- the crunch of a larger grain of salt.

TK: It explodes in your mouth after a while. That’s an extraordinary feeling and sensation to have.

LRK: The idea too, in a sauté, of salting that sauté before adding other ingredients. So many recipes begin with "sauté the onion, carrot and celery." Salt that first, that foundation, before you build all the other flavors.

TK: Exactly. Spinach, for example, is something you have to salt while it’s still fresh before it starts to wilt. Because once it wilts, it compresses. If you’re trying to season it then, you’re more or less getting salt in a very specific location rather than an even dispersion of salt over the leaves. There are all those different kinds of things that you learn as you become a better cook.

LRK: How do you season with vinegar or other acids?

TK: We’re all used to making vinaigrettes for our salads. What brings us back -- why we enjoy that salad so much -- is because that acid really tantalizes the palate. It’s a craving. It makes you salivate. You want to eat more of the oil and vinegar that you’ve put on that salad. Even really good olive oils have a small amount of acid in them, so it keeps you coming back.

When we talk about seasoning with vinegar and seasoning to a level where you really can’t taste it -- it’s the same thing with salt. Finishing salt we put on because we want to taste or feel the salt. Otherwise we’re seasoning our food to enhance the flavor, not to necessarily taste the seasoning ingredient.

The same thing holds true for vinegars. We use vinegars in conjunction with or sometimes to replace salt in liquids. Whether it’s a sauce, it could be a soup or things like that where it’s going to help enhance the flavor of the dish rather than adding flavor to the dish, there’s a big difference there between adding and enhancing.

Sometimes you want to make a vinegar sauce. We use vinegar as a base for the sauce and we want to be able to taste that vinegar. Other times we’ll just add a couple drops of vinegar at the finish to again do the same thing that salt does and bring up that flavor or enhance that flavor.

LRK: It brightens it, doesn’t it?

TK: It does. It’s extraordinary.

LRK: If you could teach people only one recipe, where would you start?

TK: I think roasted chicken for a number of different reasons. It's something that crosses economic, social and geographic boundaries. It’s so satisfying: the aromas as it’s roasting, and then, of course, you have so many different textures and flavors depending on what piece of meat you’re eating. I think being able to roast a chicken really well is something that will serve you for a long, long time. There’s a very simple roast chicken that’s in the Bouchon cookbook where tempering is very important.

LRK: What do you mean by tempering?

TK: Bringing your food to room temperature before you actually begin to cook it. It helps the food cook evenly, at the right temperature and for the right length of time.

When we roast our chickens in the simplest way, I love a very high heat (425-450 degrees Fahrenheit). I love a lot of salt and in this case, pepper over the skin. I’ll just put it in the oven and cook it for the appropriate period of time. People say, "What’s the appropriate period of time?" It really depends on the size of the chicken, how your oven is calibrated, how big your pot is. But it’s very easy to tell when a chicken is done.