'We come from food.' Chef Vikas Khanna on his week with the Dalai Lama

by Lynne Rossetto Kasper
Listen: 'We come from food.' Chef Vikas Khanna on his week with the Dalai Lama
04:24 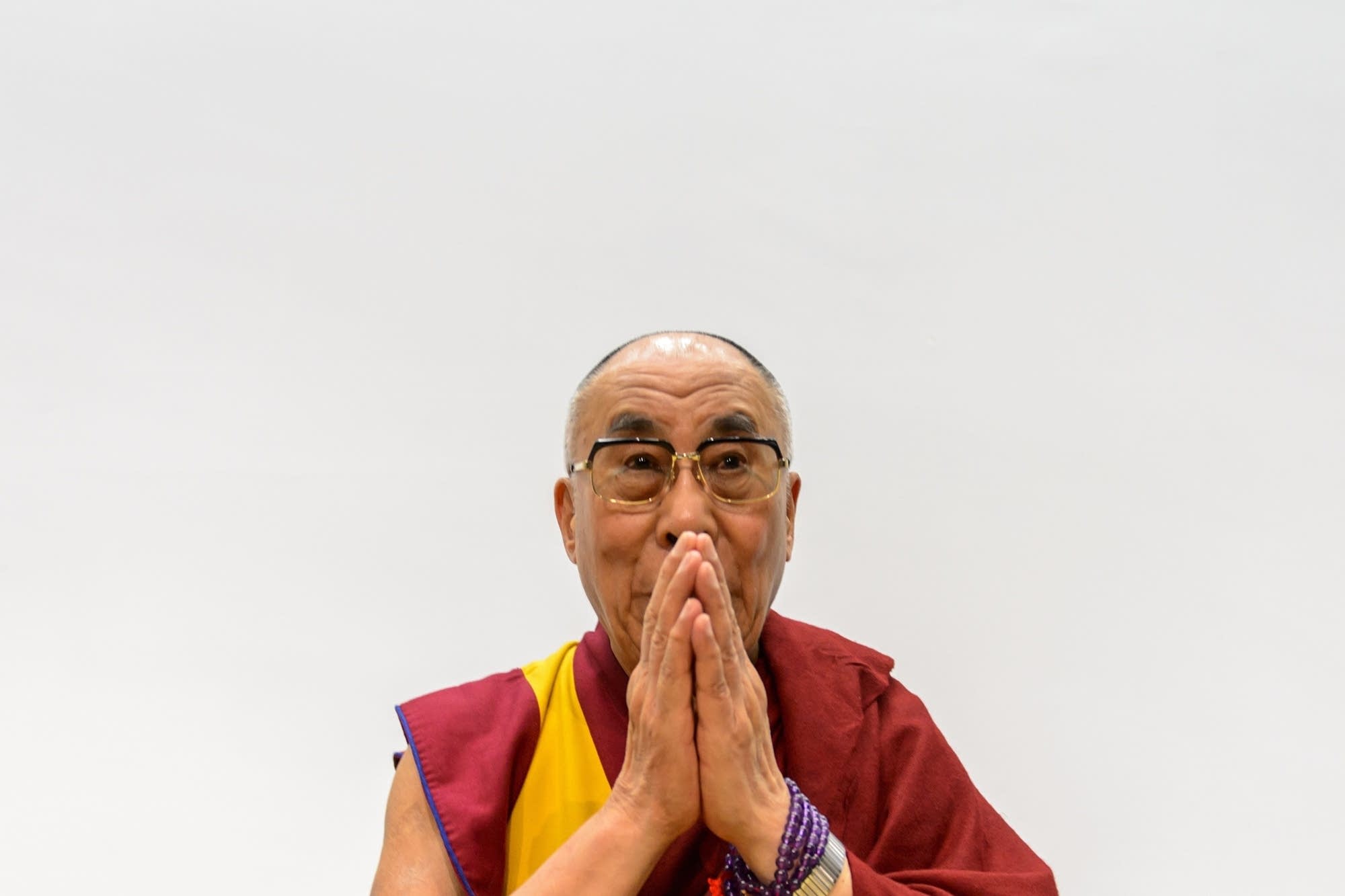 Indian chef Vikas Khanna has a jam-packed schedule. In addition to running Michelin-starred Junoon in New York City, the international relief and awareness organization Sakiv, and hosting MasterChef India, Khanna also spent a week with the Dalai Lama. He interviewed the Dalai Lama for Holy Kitchens, Khanna's series on holy places where beliefs and food come together. The author of the forthcoming Khanna Sutra: Food lessons in love shares what he learned.

Lynne Rossetto Kasper: The last time we spoke, you told us about this film project you are doing called Holy Kitchens. You have now interviewed the Dalai Lama. You are talking to people who are essentially religious people about the meaning of food -- is that what Holy Kitchens is about?

I was always so emotionally attached to it because I learned how to do breads there. Secondly, in my hometown they say that no one ever sleeps hungry. I just felt so great that if everyone contributes a little bit, they can help eradicate hunger. Around the world the greatest problem is hunger, especially in Third World countries.

LRK: You had an opportunity to speak to the Dalai Lama.

VK: I spent a whole week with him. Can you beat that -- how lucky I must feel?

LRK: What did he have to say about food?

VK: He said a prayer. He said that "every grain is a sacrifice of life. May I be worthy of this sacrifice. May my unwholesome qualities turn to wholesome because I'm consuming life."

One thing that I learned that was very profound from him was that he said that everyone needs food. Food is life. We come from food and we are consumed in the end. We could be consumed by fire, by earth, by anything. We come from food. I don't know how many books I will write in the future, but I promise you there will be some quotation about food which has influenced me by just being around him.

He also sent a forward for my upcoming book. It's a simple forward, but the way he explained the whole thing about journey and food and the lost traditions ... He said that through food, you can see all culture. If you are always sharing family-style food, it means that the culture is about bonding together in so many ways. All the rich cultures have pre-plated food.

I thought that was quite interesting that a man with that status is looking at these details of our civilization. Any chef who sees what he has written would be really influenced and think, "I should be so grateful that I have the opportunity to feed so many people every single day."

LRK: I'm remembering something I heard at a wake. They said there are places in the world where you define family by the people you eat with, and blood relation has nothing to do with it.