It's all in the genes: Some sweet corn is sweeter than others

by Bill Tracy
Listen: It's all in the genes: Some sweet corn is sweeter than others
05:24 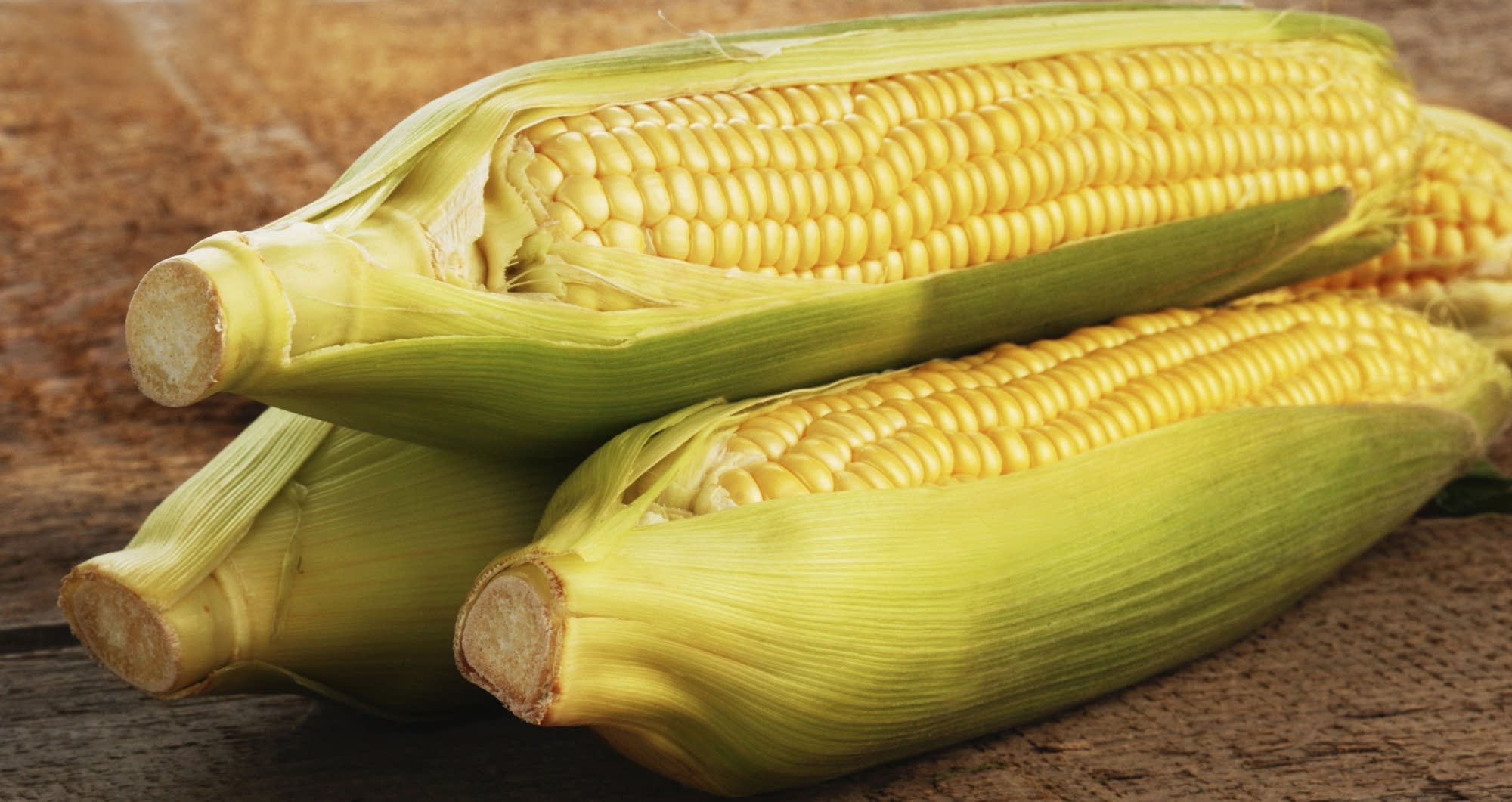 Food keeps getting more complicated. Take sweet corn: It's no longer enough to buy it directly from the farmer or to pick it yourself. You need a degree in agriculture to figure out which kind of sweet corn you want: sugary, sugary enhanced, supersweet, synergistic or augmented.

Bill Tracy is a professor and chair of the Agronomy Department at the University of Wisconsin in Madison, where he focuses on improving sweet corn through breeding. Tracy explains the genes behind sweet corn.

This has a gene called the sugary gene. The sugary gene is kind of misnamed -- it's really not that sweet. Sugary corn, the old-timey corn, has a gene that produces a chemical called phytoglycogen, which is a perfectly safe chemical. Instead of making starch, it makes this creamy phytoglycogen. So when you like that old-fashioned corn with that creamy texture, that's what you're getting.

It loses its sweetness quickly. If you leave it on the counter at room temperature, it will lose half of its sugar in 24 hours. That's a problem both for consumers and for farmers. Farmers want to deliver the best product they can. If consumers mishandle the crop, they'll blame the farmer.

Sugary enhanced corn was actually first discovered in the mid- to late-1970s. It really became pretty popular a decade after that. Sugary enhanced corn actually has the old-timey sugary gene, so you still get that creaminess. But it also has another gene called the sugary enhanced gene, which makes it significantly sweeter than the old-timey corn. A lot of people like that. In fact, it's my favorite kind of corn because you still get that creaminess. Generally, they're very tender. This is what we see a lot at our roadside stands today because it gives a very high-quality product. The problem again is, just like the old-fashioned ones, it's going to lose its sugar very quickly if you don't refrigerate it.

The supersweets were discovered maybe 20 years before the sugary enhanced, around 1950 to 1960. The supersweets have a different gene. They don't have the old-fashioned sugary gene; they instead have a gene called shrunken-2. "Shrunken" comes from what the kernels look like when they're dried. What the shrunken-2 gene does is knocks out any synthesis of complex carbohydrates like polysaccharides, starch or phytoglycogen. Instead you get an accumulation of sugar so you do get this significant increase in sweetness.

The major advantage of this kind of corn to farmers, grocery stores and long-distance shippers is that this kind of corn holds its sugar for a very long time. It's going to be very sweet, but that's what people are generally preferring these days. Younger people generally like sweeter things -- you'll probably find that across all the foods that you deal with.

I told you about three different genes: sugary-1, sugary enhancer and shrunken-2. Synergistics are a combination of those. Let's say that 75 percent of the kernels on the ear are old-timey sugary kernels so you get that nice texture, and 25 percent of them are supersweet so you get the supersweet sugar. That's a way to try to get increased sweetness, but also get that nice texture that you’re missing in the modern supersweets. They're a little less common.