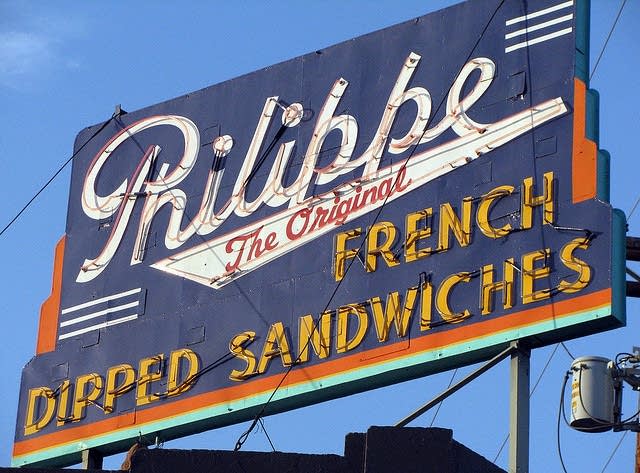 Across the country there are different versions of sandwiches: heros, hoagies, grinders, wedges, zeps, po' boys and submarines. Jane and Michael Stern of Roadfood.com pick four of their favorite sandwich shops. If none of these restaurants is in your state, scan the list of everything Jane and Michael have mentioned on The Splendid Table over the years.

The place that claims to have invented the submarine sandwich is the White House in Atlantic City, N.J., which I think serves some of the very best, if not the best, in the country.

One of the reasons they are so good is that the White House is directly across the street from Formica Brothers Bakery. They get their bread for these sandwiches delivered six times a day, so it is as fresh as it could possibly be.

They have all kinds of hot and cold ones. The best is what they call the "White House Special": capicola, cheeses and antipasto on bread. They have a way of arranging these meats on the bread so that they are fluffed up -- it's not too dense, it's not too fluffy, it's perfectly arranged. They add a little oil, a little vinegar and spices. It is the ultimate Delaware Valley hero sandwich.

We must mention New Orleans and the po' boys they have there. We all know about oyster po' boys, shrimp po' boys and catfish po' boys -- they are fantastic. But what we didn't realize until fairly recently is that New Orleans is also a bastion of fantastic roast beef po' boys.

What you get in these is not just roast beef, but it's more like pot roast along with gravy. In that gravy is plenty of what they call debris, all those scraps from the cutting board. There are some places like the Parkway Bakery & Tavern where you can get simply a gravy sandwich. It sounds spartan -- it isn't. The gravy contains so many scraps of meat that it is a full-fledged meaty sandwich. Mother's Restaurant makes another good one.

The French dip sandwich used to be a unique, regional specialty of southern California, now the French dip is pretty much everywhere. At Philippe the Original it is especially wonderful. It is always served with that strange, non-noun au jus.

A French dip is a roast beef hero or po' boy, but what makes it different is that the bread itself gets dunked in natural gravy. It's a very juicy sandwich, even the bread itself becomes slightly juicy. They will provide you a cup of au jus along with it or they will dip it. The essential condiment for one of these is roaring hot mustard which Philippe the Original makes. 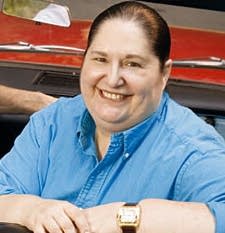 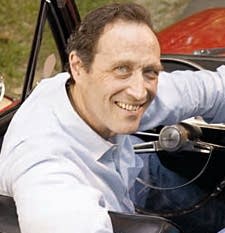