Researching -- and reversing -- the decline of the honey bee

by Lynne Rossetto Kasper
Listen: Researching -- and reversing -- the decline of the honey bee
11:49 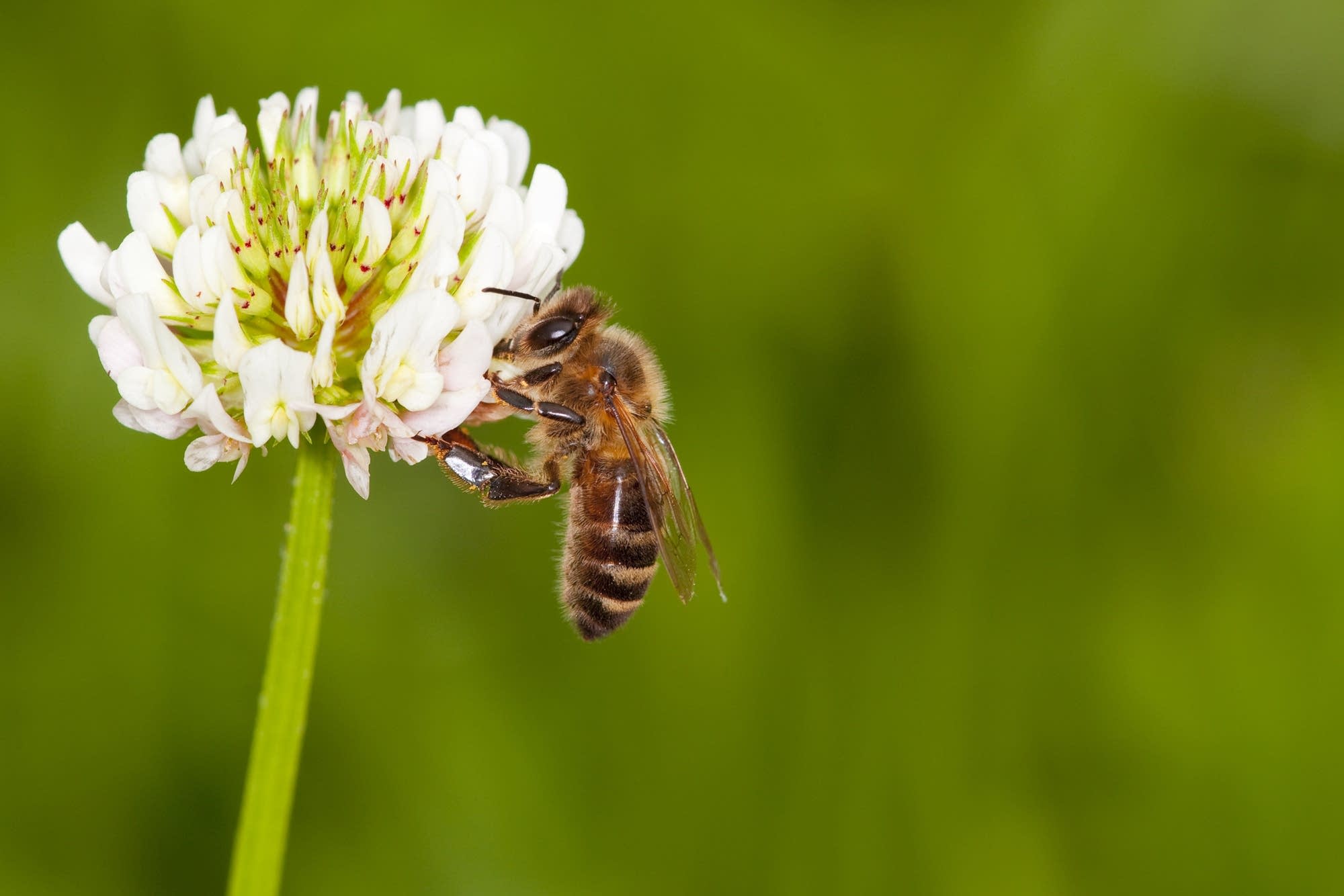 In 2006 bees began disappearing in big numbers. This phenomenon, which also moved to Europe and Asia, was called colony collapse disorder. It left experts baffled.

Marla Spivak has been working with bees for decades. Spivak is an entomologist and distinguished McKnight professor at the University of Minnesota who runs the Bee Lab. Her research, which focuses on promoting bees' own defenses, was recognized with a MacArthur genius grant. [Ed. note: Spivak described the life of a bee here.]

Lynne Rossetto Kasper: How did you begin to work with the bees?

Marla Spivak: I've been at the University of Minnesota since 1992. All of our studies are on bee health. Mostly I'm interested in promoting bees' own defenses.

The general concept of what we do is called social immunity. This is a term that was just coined a few years ago by a woman in Europe. The idea is that bees have behaviors so that within the colony, the behaviors of bees act like cells within an immune system of an individual. It's really immunity at the colony level. When you're thinking at the colony level, then you think of the bees as cells within the organism.

Hygienic behavior is when individual bees can sniff out these little larvae that are sick -- they can smell them before the larvae even show clinical symptoms of the disease. They discard the diseased larvae and that reduces disease transmission.

Bee colonies are actually smart. The mass of one individual brain isn't very big, but if you put the whole collective mass of brains together, it's almost the mass of our human brain. They don't think the way we do, reflectively and things like that, but the colony is very responsive. Hygienic behavior is a genetic trait, so some colonies express the trait more than others. When you find a colony that really expresses hygienic behavior -- they're very rapid cleaners -- then you raise daughter queens from that colony.

LRK: What's happened to these bees? What is colony collapse disorder?

MS: Bees are dying. It's hard to keep colonies alive anymore. There are many things going on at once.

The flowers they encounter are contaminated with pesticides, which can kill them or have sub-lethal effects on them, or just combine poorly with poor nutrition and a compromised immune system.

Then bees have their own diseases and parasites. All of those things just combine really poorly.

LRK: So it has been a combination of factors. It has been so dramatic and it seemed to come on very quickly -- a lot of colonies were lost.

MS: Yes, a lot of colonies were lost beginning in the winter of 2006. It has been like that ever since.

LRK: Why do you think it started so suddenly?

But in recent years it seems like it should be a new disease or possibly a new pesticide or the combination of those things. Nationwide, that's what all the scientists are trying to figure out.