Get scent on a tour of Vt. dairy farms with Country Perfume app

by Lynne Rossetto Kasper
Listen: Get scent on a tour of Vt. dairy farms with Country Perfume app
03:33 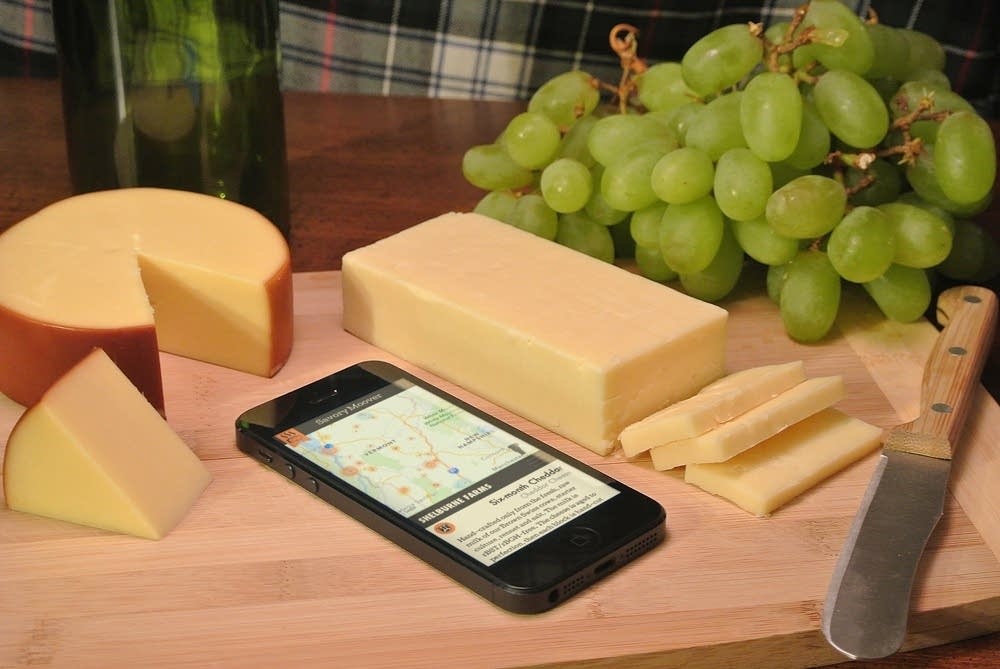 The travel app has taken a new turn -- Justin Kuzma and his pals have created what might be a first. They get together every weekend to cook and come up with projects like new web designs and new apps. Their latest app, Country Perfume, is a different kind of travel guide to Vermont, their home state.

Justin Kuzma: Country Perfume is an app that came out of a 24-hour programming hackathon challenge that we did last fall. The goal of this challenge was to get a whole bunch of programmers and designers together and create something for the state of Vermont. We took a website that had all the cheese farms in Vermont -- the Vermont Cheese Council website -- and we wanted to find a way to display the state in a more interesting way on the phone.

One of the designers who worked on the team, Brad, told a story about riding in the car with his mom when he was younger. They drove by a Vermont dairy farm and he scrunched up his nose in disgust. His mom said, “That’s country perfume, Brad. You can’t get that anywhere.”

So we had this idea to classify the different farms by their smell. We looked at all the farms and said, “Maybe the smell changes based on the number of cows or goats or sheep at these farms.”

LRK: So what does the app look like? How does it work?

JK: The app presents you with a picture of the state of Vermont and overlaid on the map are all these circles. These circles represent what we like to call smell clouds, or the regions that you need to stand in to smell the farm. The app will take wind data around the farm and change the shape of the smell clouds so you can actually see where you need to be standing, depending on the wind, to smell these farms.

LRK: You have to hope that they are harvesting hay instead of other things. Essentially this is a way of touring the dairy land of Vermont and finding cheesemakers.

JK: Right, it’s a way to look at the map. We weren’t aware of the number of cheese farms in Vermont when we started doing this. Once we got them out on the map, we were really surprised to see how they are scattered over the entire state. You can select the farm and it will give you the rough acreage of the farm as well as the address. You can call the farm directly through the app. You can also get directions to the farm and it lists all of the cheeses that the farm makes and sells.

LRK: So if I want to buy right from the producer, I can use the app to do it?

JK: You can use the app to give them a call and find out where to get it.

LRK: How much does it cost?

LRK: I think you are going to get that. We actually had a scientist on the show from England who takes people on smell tours of cities, and it’s a whole different level of awareness when you start really focusing on scents.

JK: When we were making the app over 24 hours, we found ourselves Googling, "What does sheep manure smell like?" around 3 a.m. We were laughing pretty hard.

LRK: Is the next project the perfume of New Hampshire?

JK: We are not sure. The six of us are from New England, so we might look into expanding into other app ideas in other states.