Seaweed: It's not just for wrapping sushi

by Lynne Rossetto Kasper
Listen: Seaweed: It's not just for wrapping sushi
03:28 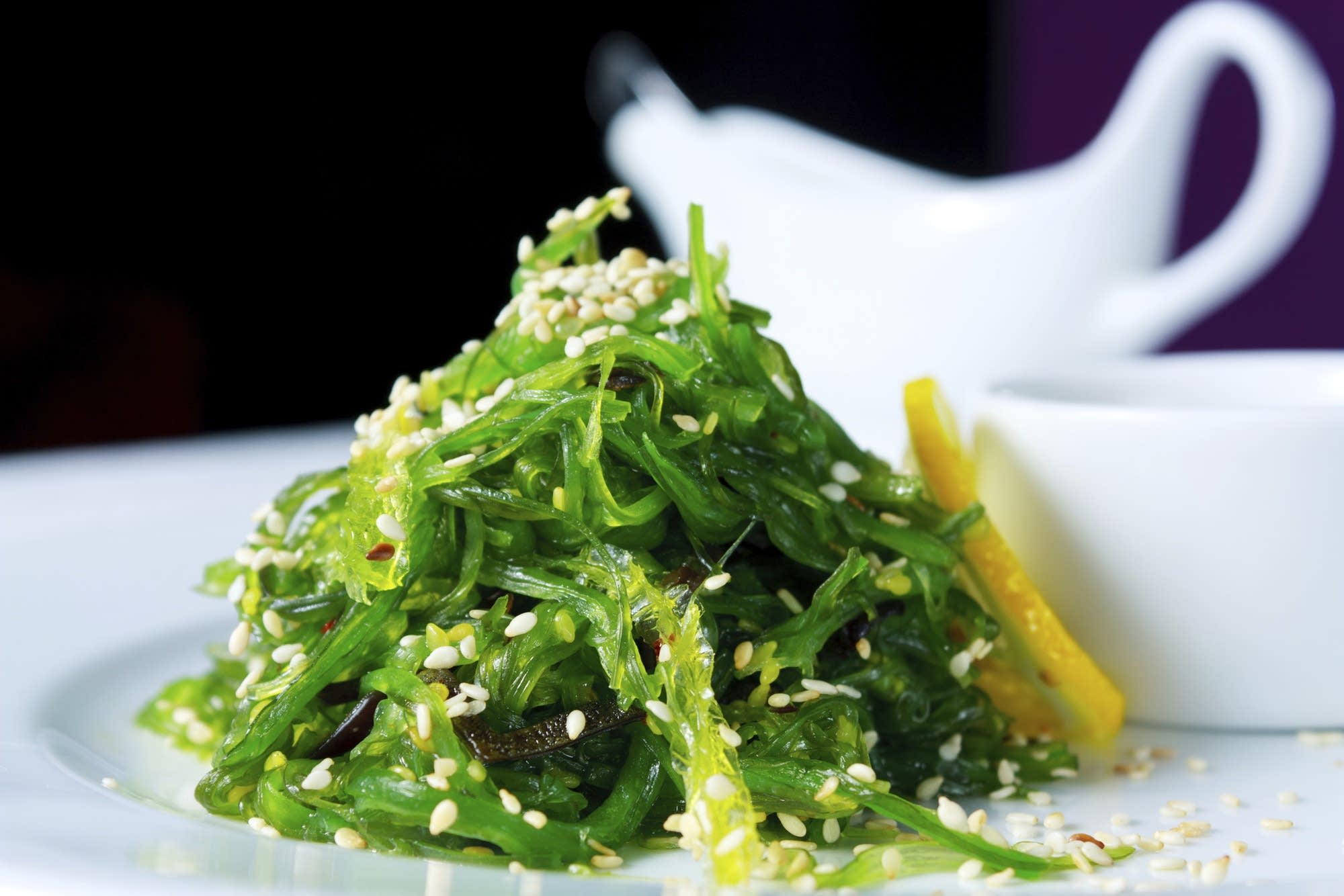 Though David Tanis is a cookbook author (Heart of the Artichoke and Other Kitchen Journeys) and chef famous for his decades in the hallowed kitchen of Chez Panisse, he's like a lot of us. At home every day he cooks in a cramped kitchen where time is not on his side.

Tanis has flipped these two negatives into ingenious positives in City Kitchen, his weekly column for The New York Times. He wrote a piece on seaweed called “Landlocked or Not, Seaweed Salad.”

Lynne Rossetto Kasper: You did a column on seaweed and seaweed salads.

David Tanis: Seaweed has been used in coastal areas for centuries, but here in the U.S. it has been unknown except in health-food circles and among Asian-Americans. The sort of seaweed that most people know about is the toasted nori that is wrapped around sushi in the sushi bar. But the seaweed that you use for salad is available dried in packages in most places in Asian groceries, supermarkets and specialty stores.

LRK: What should we look for on the label?

DT: There are hundreds of varieties of these edible marine algae. Most of them are from the sea. In southeast Asia, they also use freshwater algae.

There are three varieties that are the most commonly available here. There's a reddish-purple variety called dulse and a bright green variety called wakame. Those both make really wonderful salads. Then there's kombu, which is darker, greener, and a little bit thicker -- parts of it can be used for salad, but usually it's used for making broth.

LRK: The idea here is that you rehydrate them -- you soak them?

DT: You give them just a little bath in cold water, 10 minutes really. It's faster than soaking dried noodles, like a rice noodle. You just give them a little bath and then drain them. You make a little, very simple dressing. The one that I usually make is Japanese-inspired, so it has grated ginger, sesame oil, a little soy and a pinch of sugar. Then you can add anything else that you like such as scallions or cucumbers -- they just taste green, delicious and so good for you. That's not the reason I eat it because it's delicious, but it's actually just packed with nutrients and minerals.

LRK: Those seaweed salads that I see at sushi bars -- are they made from these dry seaweeds?

DT: They can be. A lot of Japanese restaurants buy fresh seaweed that's packed in salt and then shipped from Japan refrigerated. But essentially you do the same thing with that. Other places will purchase dried seaweed. Most Japanese home cooks use dried seaweed.