Passing the torch to a new generation of chefs in Hawaii

by Lynne Rossetto Kasper
Listen: Passing the torch to a new generation of chefs in Hawaii
05:24 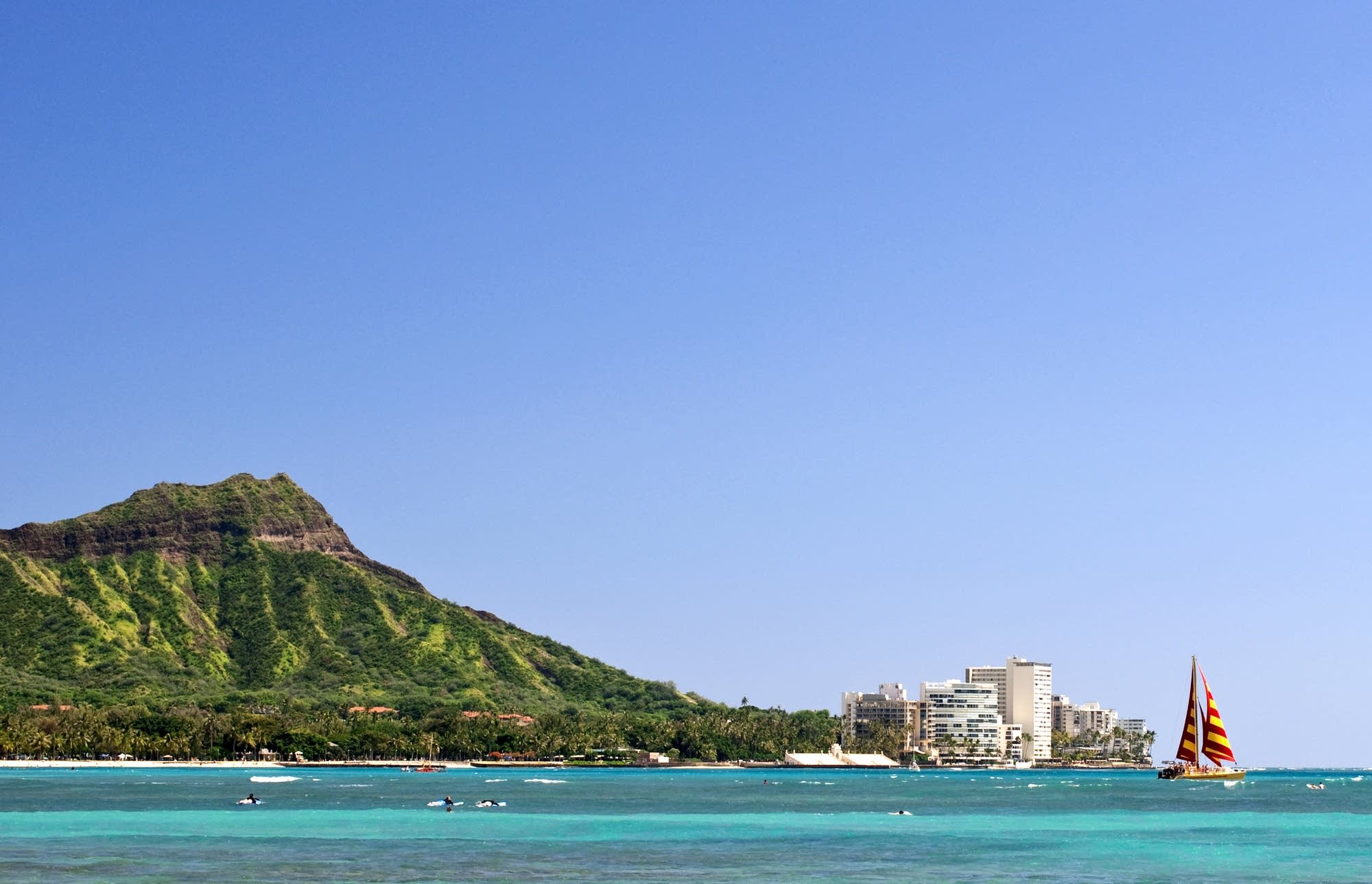 It’s a shame about the palm trees. If Hawaii were ugly, people would pay more attention to the food.

With Hawaii’s unique compression of cultures and location 3,000 miles from anywhere, you can eat there like nowhere else on the planet. Travel writer Peter Jon Lindberg wrote a piece on Hawaii’s new-wave food scene for Travel & Leisure magazine.

Lynne Rossetto Kasper: What is the new wave?

Peter Jon Lindberg: I just spent a couple of weeks eating my way around Oahu and the Big Island, which is where the food seems really concentrated. I have to say, I was just thoroughly blown away -- the food there is amazing. Chefs in Hawaii are just firing on all cylinders these days. There are really exciting things happening.

Hawaiian food really first hit its big creative stride back in the early ’90s, with what was then called Hawaii Regional Cuisine. You had chefs like Alan Wong, Roy Yamaguchi and Sam Choy mixing French techniques with native Hawaiian ingredients -- what we’d now maybe just call fusion -- and mixing in some Asian flavors. What they came up with was really a whole new style of cooking, especially in terms of homegrown Hawaiian foods. We’re talking things like guava-smoked rack of lamb or foie gras with pineapple coulis. The Hawaii Regional Cuisine was hugely influential and went way beyond Hawaii itself. Wong and Yamaguchi really became celebrity chefs because of that. They are still on the scene today; they are very much tremendously popular and that food really still defines the high-end dining in Hawaii.

Now what you are seeing is a passing of the torch to a new generation of chefs, farmers and food purveyors who are building on that approach. The biggest change is about affordability, which if you have been to Hawaii and eaten out there, you know that is a big issue for a lot of visitors. It has been very expensive dining out there traditionally because it is an island and because the price point is a little higher.

The younger chefs are working at a more approachable and accessible level, not just in terms of price point, but in terms of the presentation, the service style and the whole atmosphere. It is a lot like what you are seeing across the U.S. now with the casualization of American dining. So they are more likely to be cooking out of a lunch truck, a farmer’s market stand or even a pop-up restaurant somewhere, rather than doing the classic, white tablecloth, Waikiki resort restaurants.

LRK: Give me an idea of what the restaurants are about.

PJL: We are seeing a leaning away from the European influence and more toward homegrown Hawaiian traditional foods. For example, there is a wonderful luau stew, which is this classic Hawaiian grandmother's dish with these chunks of super tender slow-cooked pork and onions and a bitter sour taro leaf, which tastes like spinach crossed with fenugreek. It has this wonderfully elemental comfort food kind of flavor. You are seeing dishes like that being presented instead of these more refined, plated-with-tweezers kind of things that you would get in the fancier restaurants.

LRK: I remember food trucks being a big thing there long before they were being done anywhere else. It was just the way food was sold. What is happening with food trucks?

PJL: The food trucks just exploded in recent years. I think 3 years ago there were 90 registered and now there are more than 250. Each month they have a food truck rally where they gather in a parking lot and have this all-night party; people can go from truck to truck and order and sit on blankets and have a picnic-style dinner. There are some really amazing ethnic foods being done with that in terms of the Korean burgers, the kimchi tacos, and all sorts of mashups and fusiony food at this really affordable level.