Michael Pollan: Cooking for yourself is the real independence

by Lynne Rossetto Kasper
Listen: Michael Pollan: Cooking for yourself is the real independence
07:40 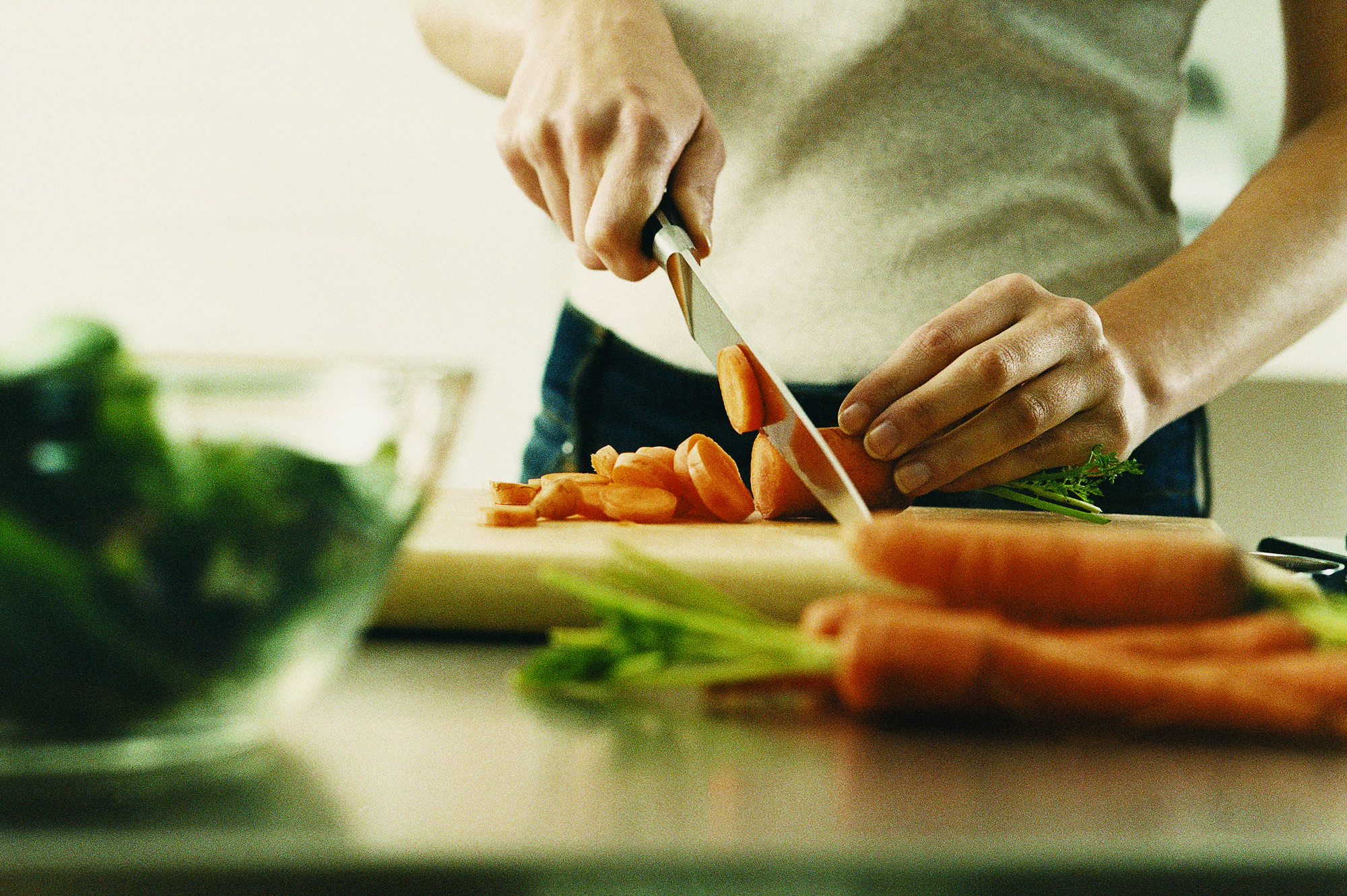 Psychologically and socially, cooking is good for you and your family -- not to mention the health benefits. But it’s also a political act, according to food writer Michael Pollan, author of Cooked: A Natural History of Transformation.

Lynne Rossetto Kasper: One of the things you bring up in the book is that cooking doesn’t have the same respectability, the same regard, as literature, the arts or the sciences. Why do you think that is?

Michael Pollan: In other times, it has been held in higher regard. I think it has been denigrated in our own time for a couple of reasons. It was, it has been, women’s work for a very long time -- at least home cooking has -- and the arbiters of prestige are very often men in this culture. So they didn’t completely appreciate the wonders of cooking and the complexity of it.

But another reason is the agro-industrial food system has deliberately denigrated cooking because corporations very much wanted to take over this work. You see this concerted campaign that goes back 75 years, but really intensifies after World War II, with the food industry trying to persuade you that this is not a legitimate use of your time. That they would be very happy to do it for you and relieve you of the burden, long before anybody thought about cooking as a burden.

LRK: Laura Shapiro in her book Something from the Oven: Reinventing Dinner in 1950s America mentions that in those days, when women worked from home -- and many women did -- the one thing that they really enjoyed was cooking.

MP: Exactly. There was an effort to lump all housework together, but women said they liked cooking; cooking was a creative outlet. But I think that what happened as women got busier and more women went into the workplace, something had to give. We were at this very interesting post-Betty Friedan moment where there was a very uncomfortable conversation unfolding: Women were going back to work, women’s liberation was very much in the air and there was tension over who would do the housework. It had to be renegotiated.

Before that conversation could be completely played out and resolved, the food industry very self-consciously stepped in and said, “We’ll take care of it; we’ve got you covered.” They came forward with fast food and processed food, and it was a very deliberate effort on their part to hitch their agenda to that of feminism.

There’s a wonderful billboard that I can remember from the '70s. Kentucky Fried Chicken had this billboard all over the country -- a giant bucket of fried chicken with just two words above it: “Women’s Liberation.” So that if you went down the path of using fast food, that was the progressive thing to do. It was that kind of campaign that really undermined home cooking. It did it for very good capitalist reasons.

I’ve written about food for a long time, as you know, and I’ve gone back to the farm and forward to the food processors. There’s no money to be made in farming or in selling simple food. All of the money is in processing it. It’s no wonder now that of your food dollar, 92 percent of it does not go to the farmer. It goes to processors, packagers, shippers, advertisers and marketers. The way you make money is shrinking the amount that we spend on actual farm goods and getting us to let corporations cook for us.

LRK: One very striking thing that you wrote was about the senses that cooking appeals to. Can you explain?

MP: One of the interesting things about Western culture is that over time it has tended to devalue the physical senses and elevate the eye and the ear to some extent. But the senses of taste, smell and touch have been considered in the whole tradition of Western philosophy and literature to be lower -- and more feminine, by the way. It’s definitely tied to a misogynistic streak. Cooking trafficked in those lower senses. It was stuff you could taste and smell, and that was more basic.

The other problem with cooking in Western culture is puritanism. We look down on those activities that both animals and we like to do; eating is one and sex is another. So puritanism had trouble with both those things because they were base and physical.

LRK: But the most fun.

MP: Yes, I know. Well, fun is a problem if you are a puritan.

MP: So much of our culture is a sublimation of those senses, and cooking appeals very frankly to it. Although we sometimes pretend otherwise. One thing I talk about in the book is this wonderful euphemistic vocabulary around cheese. Cheese appeals to some of the basest sensory desires. It smells like human bodies -- I finally found a cheese maker who was willing to admit that, “Yeah, this is part of what a good stinky cheese is about.” Freud has written about the fact that we wanted to elevate ourselves above the animals. When we stood up -- when we were no longer on all fours sniffing the rear ends of things all over the world -- we privileged the eye and the ear at that point.

LRK: You talk about some of the imperatives of why to cook. We know about the family around the dinner table, and I don’t mean to shove that aside and say it’s not important, but some of the other things that you talk about really got to me.

MP: I think that there are a lot of very good reasons to cook well beyond the fact that -- and we should just stipulate this -- it’s really good for your health, your family’s psychological well-being and it’s very good for your social life to sit down with other people and conduct relationships over food. All this is kind of obvious, but forgotten anyway.

But I found that there were some other virtues to cooking. I think of cooking as a political act. I think we have fallen into this place where we are so dependent on others to do everything for us. All we do is we take the one thing that we do for a living, we sell that into the market, we take that money and use that to outsource everything in our lives. That leads to a dependence that is almost infantilizing. There is something very satisfying in providing for yourself -- even to some extent in a playful way -- and I would include gardening in that too. You feel so much more competent, self-reliant, and independent when you know, “Hey, I could make a loaf of bread if I wanted to, if I needed to.” That’s one thing that to me that is really important.

The other is our senses these days. We spend our lives in front of screens; that is where we work and that is where we also have our leisure time. We have five senses, not just two -- not just the eye and the ear. Cooking re-employs your senses. I think one of the reasons some people are rediscovering cooking now is that fact that it is enormously satisfying to once again use your hands, to once again use your sense of smell and taste. Cooking is one of those rare activities that engages all five senses.