Why do we eat meat? Tracing the evolutionary history

by Lynne Rossetto Kasper
Listen: Why do we eat meat? Tracing the evolutionary history
05:48 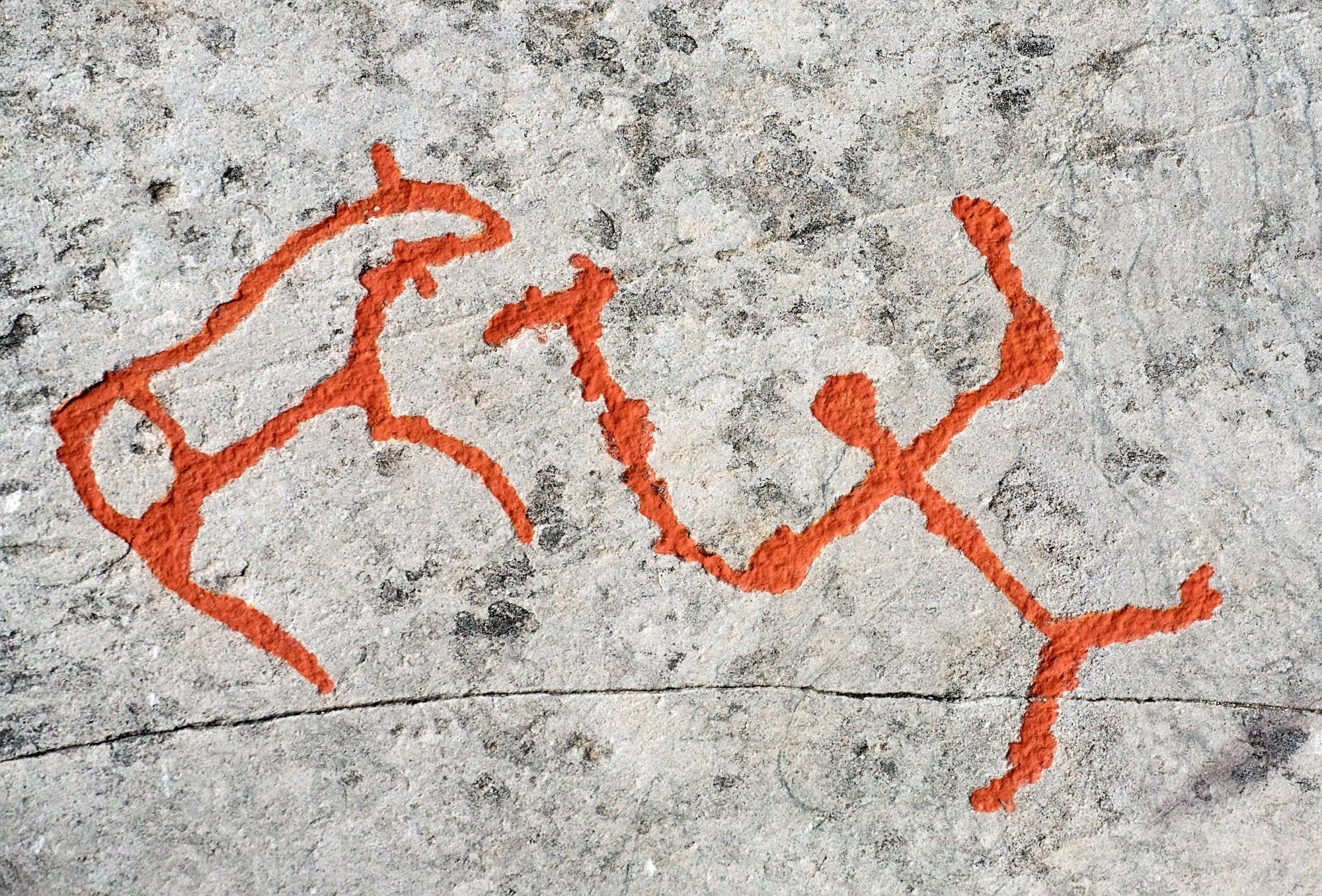 Briana Pobiner questions meat-eating, but not in the way that you may think. She travels the globe investigating how and what our cavemen ancestors ate. Her work focuses on the first major dietary shift in human evolution: meat-eating. She’s a paleoanthropologist at the Smithsonian’s National Museum of Natural History.

Lynne Rossetto Kasper: So why do we eat meat?

Briana Pobiner: It’s interesting. Those “why” questions are the hardest to answer in prehistory. Some ideas have to do with potential changes in climate, where foods like fruit and different plants and other things that we may have eaten maybe became less available. Another thing is that there were big carnivores in the past who ate different kinds of animals, and there may have been a lot of meat left over in those animals. Some of our ancestors may have said, “That’s a new food resource.”

LRK: I see. So you’d find that carcass?

LRK: Were the first humans able to chew raw meat? Because otherwise, you had to have fire and you had to have something to cut that meat away from wherever it was, so you had to have tools. There was a whole set of technology that had to be in place.

BP: That’s right. Coincident with the time that you find the earliest evidence for meat-eating --  which is in the form of small cut marks on bones, marks made by stone knives -- you find those stone knives in the archaeological record, but you don't find evidence for the controlled use of fire or using fire to cook things until much, much later. Two-and-a-half million years ago, a little bit older than that, we have evidence for cut marks and the beginning of stone-tool making, but we don’t have evidence for fire until about 800,000 years ago. It looks like early humans may have been eating raw meat, unless we just haven’t found the evidence for cooking that goes back further than that.

LRK: So that meant if you were eating raw meat 2.5 million years ago, you had to have the jaw and the teeth to be able to tear into it? You had to be very strong.

BP: Exactly. Our ancestors did have much more powerful jaws and much bigger teeth than we do. The neat thing about stone tools is they’re essentially food processors outside of our mouths, so they enable us to cut meat into smaller pieces, maybe chewable pieces. That was a big benefit to making stone tools in terms of our diet.

LRK: Did eating meat give early humans an edge? Did it make them stronger or more powerful?

BP: There has been a link made between meat-eating and an increase in the size of our brains. There’s an idea that meat is such a beneficial resource in terms of a compact source of calories and nutrients, that instead of having big guts -- like a lot of our living primate relatives do such as chimpanzees and gorillas -- that we didn’t have to invest as much energy into these big guts. It takes a lot of time and energy to digest plants, and we could instead invest energy into growing big brains.

LRK: Are we hardwired to be meat-eaters? If you decide you’re not going to eat meat, are you going against some basic form of human nature?

BP: Not necessarily. The meat-eating that we do, or that our ancestors did even back to the earliest time we were eating meat, is culturally mediated. You need some kind of processing technology in order to eat meat, and there’s an amazing amount of social diversity in the way that meat is used, cooked and eaten in the modern world. So I don’t necessarily think we are hardwired to eat meat, but it is an important part of our evolutionary history.

LRK: It must have been an incredible sensation, in the early parts of your research, to find those bones that showed that it wasn’t just that they were eaten by an animal with tooth marks, but there were signs that a tool had touched them.

BP: That is still one of the most amazing and fantastic moments: when I’m able to touch a fossil bone of an animal that early humans have butchered. It is literally reaching through time and touching behavior in the past, and it’s not often that you get a chance to do that.