Nigella Lawson refuses to be airbrushed into a 'plastic creation'

by Lynne Rossetto Kasper
Listen: Nigella Lawson refuses to be airbrushed into a 'plastic creation'
02:02 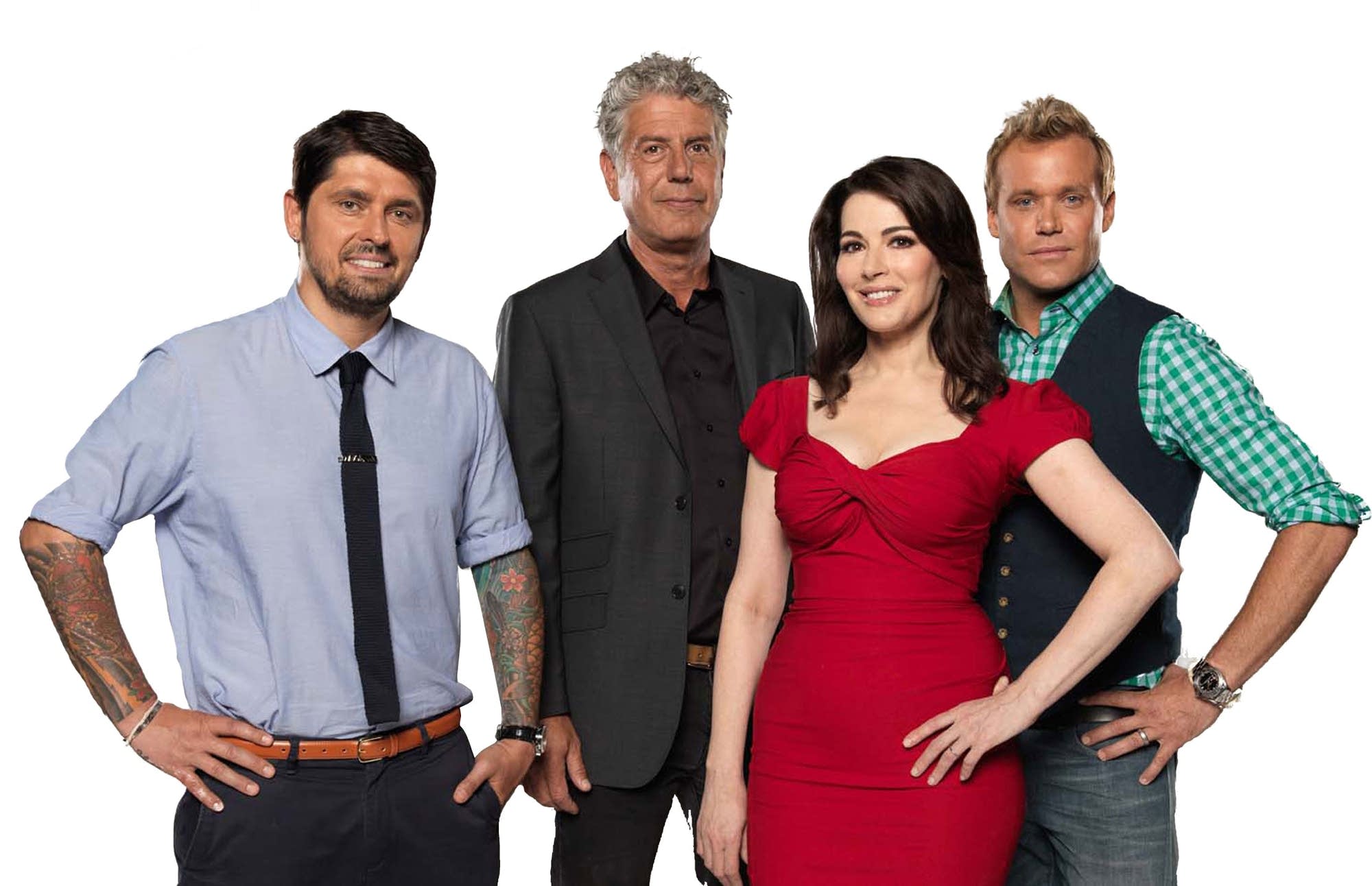 After a promotional photoshoot for ABC's primetime cooking show The Taste, Nigella Lawson blogged about a minor spat with the program's marketing department, in which she refused to allow her body shape to be altered in post-production.

Although it was very thrilling to think of being up on a billboard in LA and around the States, I was very strict and English and told them they weren't allowed to airbrush my tummy out. Wise? Hmmm. But that tum is the truth and is come by honestly, as my granny would have said.

When we had her on the program, she elaborated:

[Airbrushing] is just the habit, I suppose, in promotional materials -- particularly in America, where there's a very idealized form of what one should be. Young, blonde and thin are the three words that come up in my head -- none of which I am.

I could see them wincing when they saw my tummy bulging out of my dress. And when I say bulging, I don't mean huge. I just mean you could see the roundness. It was a tummy.

I had to keep saying, "No, you can't airbrush it. No. Leave it in." I mean, whether that was a wise thing to do, I don't know. Because then I thought, "Well, it looks very creased as well." But that was my fault, because I really put the fear of God into them.

I really didn't want to become what I'm not. I'm all for taking exercise so that I can eat as much as I can without getting too huge, but nevertheless, I didn't want to be turned into a plastic creation. As human beings, we are flawed, and it would make me more anxious to hide my flaws than to reveal them.

So it wasn't out of some lofty mission to be honest. It would just make me feel like, How can I walk into a room? There's only so long I can hold my tummy in without breathing. I wouldn't want to have to pretend to be something I'm not just for my own anxiety levels.

[More from Nigella: Dishing on ABC's The Taste | Falling in love with Italy]