The cheesemonger approves a few items from the supermarket

by Lynne Rossetto Kasper
Listen: The cheesemonger approves a few items from the supermarket
05:55 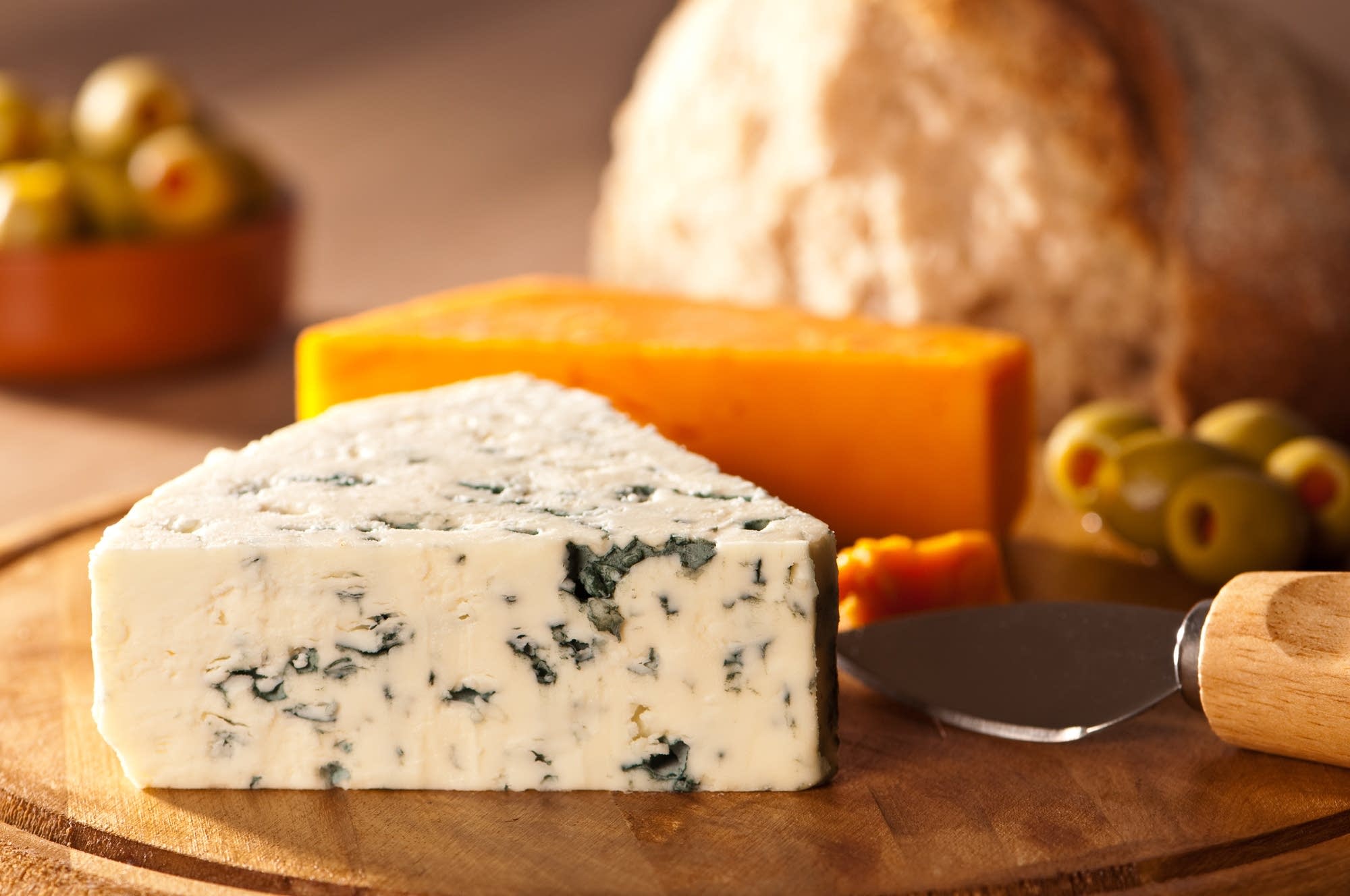 He works for Fairway markets in New York and has been tracking prime, handmade cheese for decades.

Lynne Rossetto Kasper: What are your prime picks for Christmas cheese?

Steve Jenkins: Well, you can make a Dickensian Christmas. Get a round of Stilton that's about 2 inches thick, right-cut horizontally off of the 16-pound Stilton. Serve with that either the Montgomery's Farmhouse English Somerset Cheddar or the Keen's Farmhouse English Somerset Cheddar, and you've got the two most magnificent Christmas cheeses there are. If you haven't tasted Stilton in 20 years, and I bet there's a lot of people who haven't, you don't remember how incredibly satisfying Stilton can be.

It's astounding how many fabulous cheeses are being made in America now. Lynne, you and I used to talk about this 15 years ago. "Hey, we're getting pretty good with cheeses in this country." Well, guess what? You and I are 15 years older and we've got the most extraordinary artisanal cheese production of any country in the world now. You and I have watched it happen.

I think the things you serve with cheese are just as important as the cheeses themselves. In Minnesota, you guys have Sully's Date Jam, which I stock in all of my markets. It's this fabulous jam that this guy named Sullivan has been making for 25 or 30 years and it should be on every table in Minnesota and Wisconsin.

Wherever you live -- I don't care if you live in Guam -- there's somebody there who's making a great cheese or a great accompaniment to a cheese.

LRK: Do you usually like to do sweet things such as jam or chutney with most cheeses?

SJ: I'm fanatical about a sweet component served with whatever cheeses I've selected for my friends. I'm crazy about fruit preserves or a compote. I've got this line of jams from Burgundy that are magnificent. You see them in every Parisian coffee shop, with the lid off and a spoon stuck in it. I love apricot rhubarb, strawberry rhubarb, wild blackberry, even a blood peach.

Here's another option: Economize. Maybe you live someplace where there isn't a cheesemonger you can trust. Maybe you're going to have to shop in the dairy section. And if that happens, that's OK, because you're actually going to find some very good stuff. Belgioioso is big outfit in Wisconsin; they make the best gorgonzola in the world. It's as good or better than anything I've ever had. They also make domestic parmesan. It's a great hard, sharp cheese that's enormously satisfying, and they're both very affordable.

I recommend the asiago that Kraft and Stella make. Cheap as dirt. There's even a Kraft Cracker Barrel cheese that's absolutely delicious. Whoever they've jobbed that out to is doing a heck of a job. You'll spend a fraction of what you would have spent on the ones I mentioned earlier.