The rapid and unexpected rise of Spain's Priorat wine region 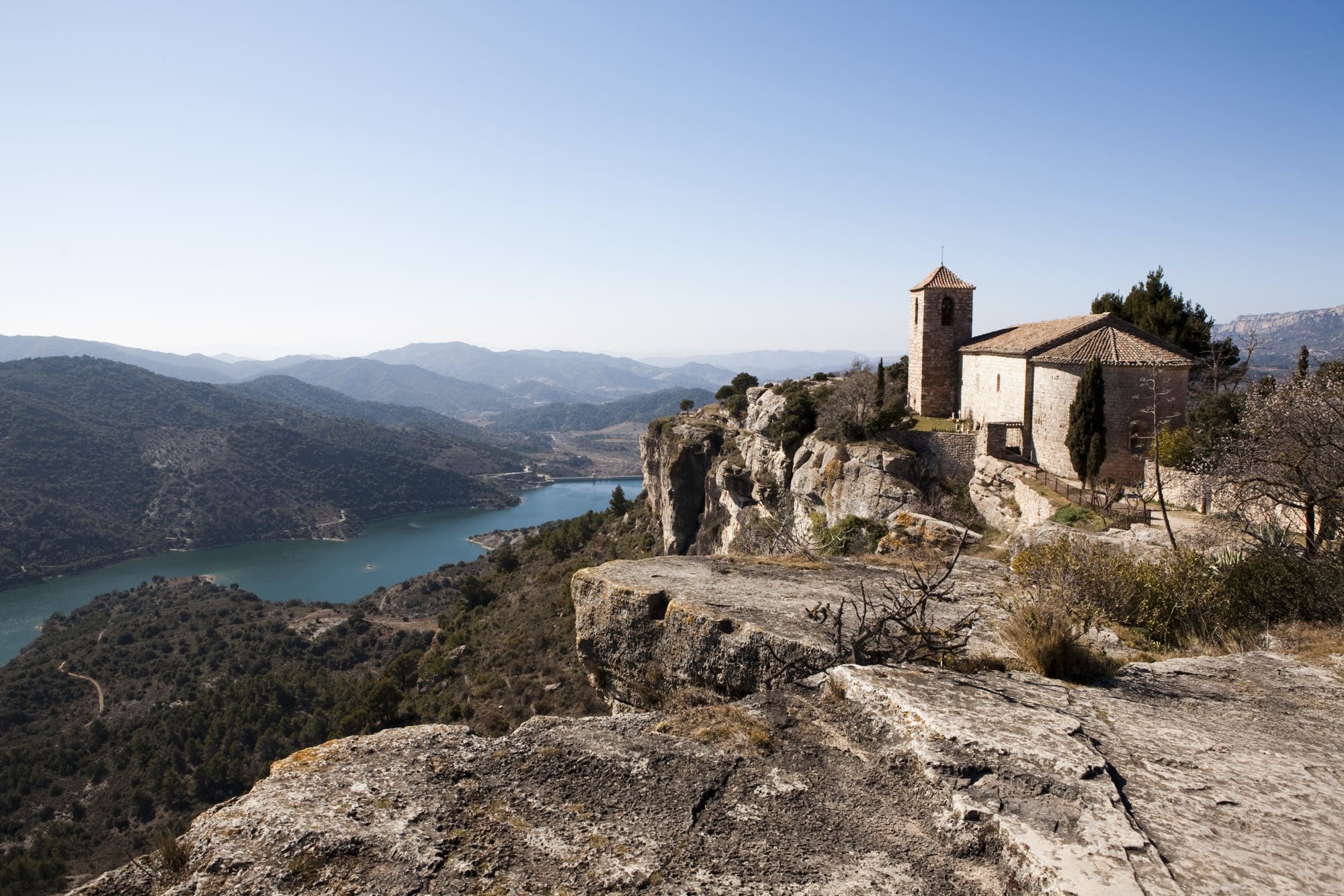 In countries where wines have been made forever, you wouldn't think there would be surprises. I mean, if a piece of dirt could give you a great grape that led to a great bottle, it would have been exploited ages ago. But it's not so. Chunks of real estate with new exceptional wines keep cropping up.

Twenty years ago, the Priorat area of Spain was the dirt that nobody cared about. They made wine there, but it was nothing to rave about until out-of-town mavericks showed up. Now Priorat reds are treated like a second coming; they've been dubbed world-class wines.

So what does world-class really mean? We asked Paul Lukacs, who is the author of Inventing Wine and a columnist at Wine Review Online.

Lynne Rossetto Kasper: I always thought world-class meant that these wines came from places that have been producing exceptional wine forever. Is that not so?

LRK: Is it technology that makes this possible?

PL: Money makes it possible, from the investment in vineyards to the financial freedom of valuing quality over quantity. Modern technologies such as refrigeration have enabled many places that never before could make quality white wines to make them.

More and more consumers these days are willing to spend money on quality wines. They aren't thinking of wine simply as something that's inexpensive and cheap.

LRK: Let's use Priorat as an example. Could you explain where it is?

PL: Priorat is in Catalonia. It's southwest of Barcelona in the mountains and it's really a pretty remote place. It's spectacularly beautiful. But even today, it takes a good while to get through it on winding roads. Bring Dramamine if you're queasy.

LRK: So what happened? How did it go from being a vintner's backwater to this mecca of wine?

PL: There were five non-Catalonians who saw the potential of the place: a French leader named Rene Barbier and then four Spaniards. This was about 20 years ago. They saw that there were a lot of very old Grenache and Carignan vines growing there. And by old, I mean 50-, 75- or 100-year-old vines, producing fruit that they thought could make very powerful, intensely flavored wine. And they invested in the place. They could afford to do so because it was remote backwater.

LRK: So these five men ride into town and change the world. Did any of the local wine people get in on this and start changing how they were making their wines?

PL: Certainly. Some of the locals sold grapes to the newcomers (and the newcomers soon became not just five but 15, 20, 30). Other locals started getting into the winemaking business, aiming for this new style.

LRK: So what kind of wine did they end up making?

PL: What's interesting about Priorat wine is that it has all the attributes that one identifies as being a classic, high-class wine. I don't know how to put it better than that. The wines have balance, they have harmony, they have impressive depths, they have length, they have complacency. There's a consistency between what you smell and what you taste in the wine.

At the same time, to my mind and my palette, they have not yet made wines that taste truly distinctive. To me, what really defines the best wines in the world are distinctive characteristics that are not echoed in any place else. But it's a very young movement. It's only been 20 years or so, and maybe it'll take a couple of generations.