Fennel or anise? They taste similar, but are not the same 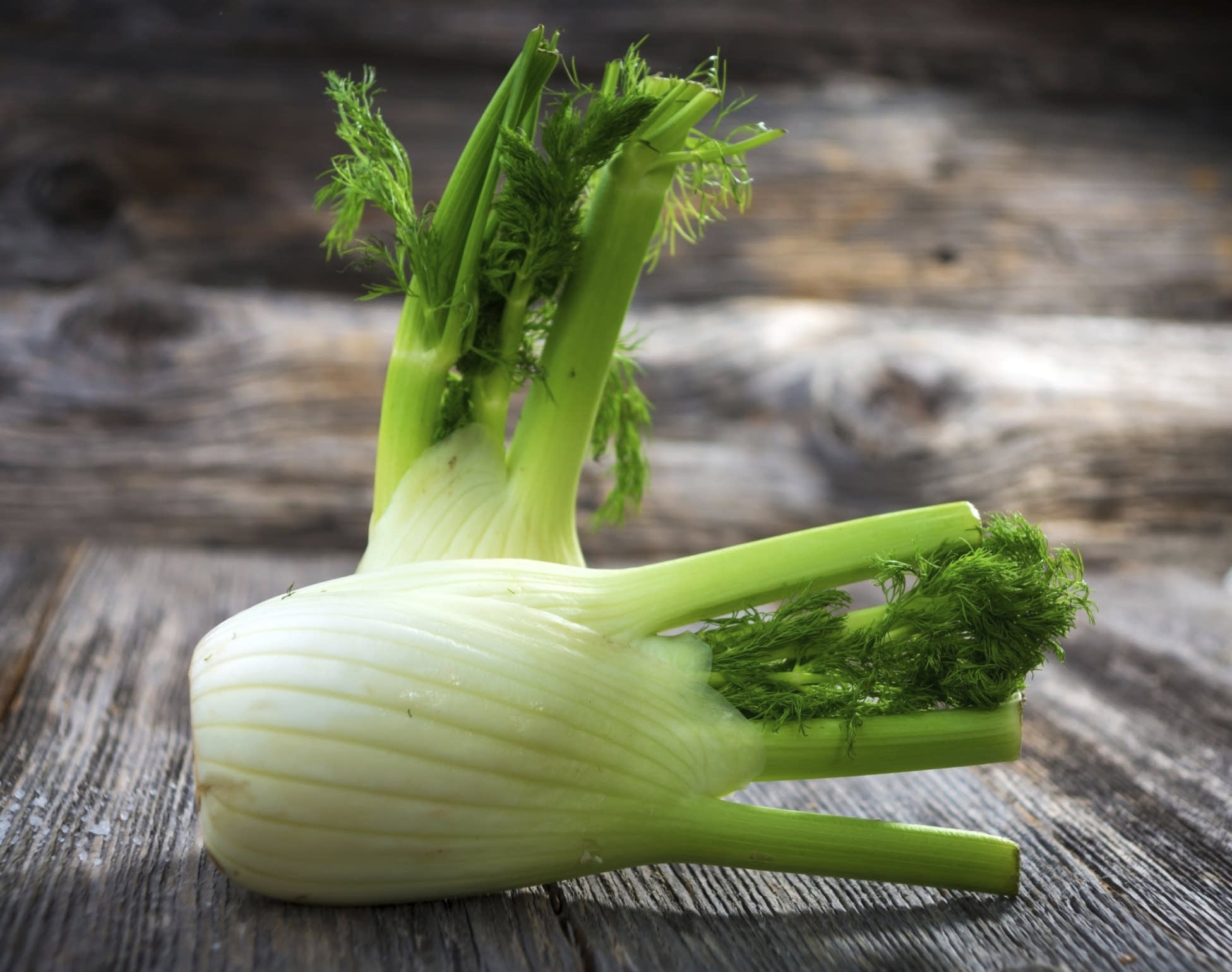 Question: Is there a difference between the fresh anise bulb sold in the market and the fresh fennel bulb called for in a recipe?

In some parts of the country, bulb fennel is called anise. It's absolutely incorrect and probably the result of mislabeling by distributors. That bulb with stalks and frondlike leaves resembling fresh dill is bulb fennel, not anise. Use it where fennel bulb is called for. Anise is a totally different plant whose seeds are used for flavoring. Fennel and anise taste similar, but not the same.