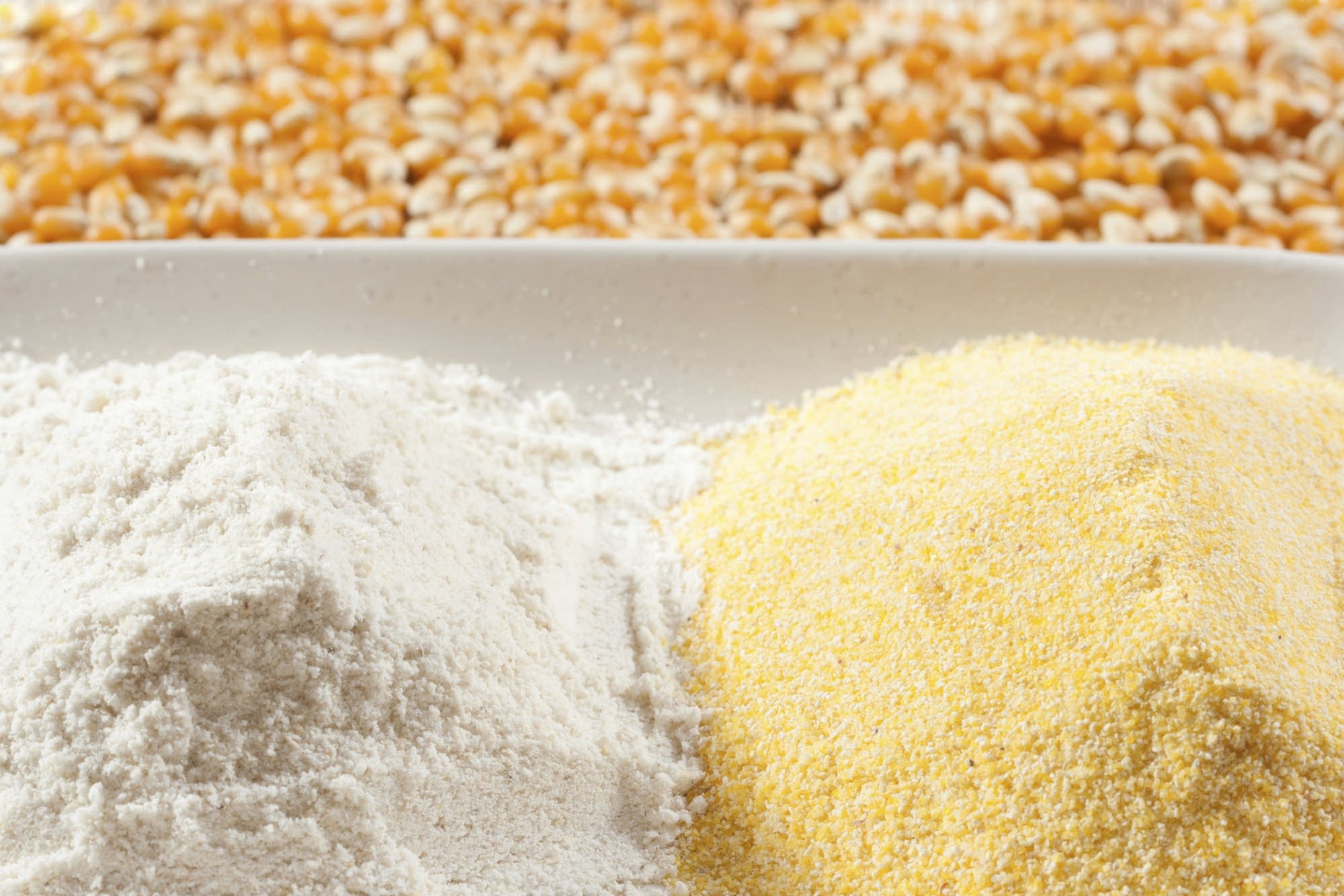 This started out as a Mexican budin, a casserole so dense with tortillas, sour cream, and cheese that in the end it was simply too rich, even for me. But as I love the flavors of the various elements, I put them into these lighter corn crêpes and, if supper is very informal, I let each person fill his or her own. Otherwise, I fill them and heat them in a skillet or the oven. For a vegan version, use corn tortillas in place of the crêpes and nondairy cheeses.

Serve these crêpes with black beans, a dollop of sour cream, and something fresh, such as slivered jícama and cucumbers with lime and chile. An unoaked wine such as Domaine Chandon's sparkling wine or a slightly chilled Beaujolais would make a refreshing, informal match for these crêpes.

Note: Make the crêpe batter first so that it can rest while you cook the chard, heat the beans, and make the salsa. Then cook the crêpes and fill them. 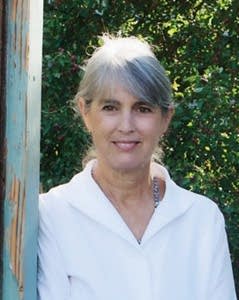