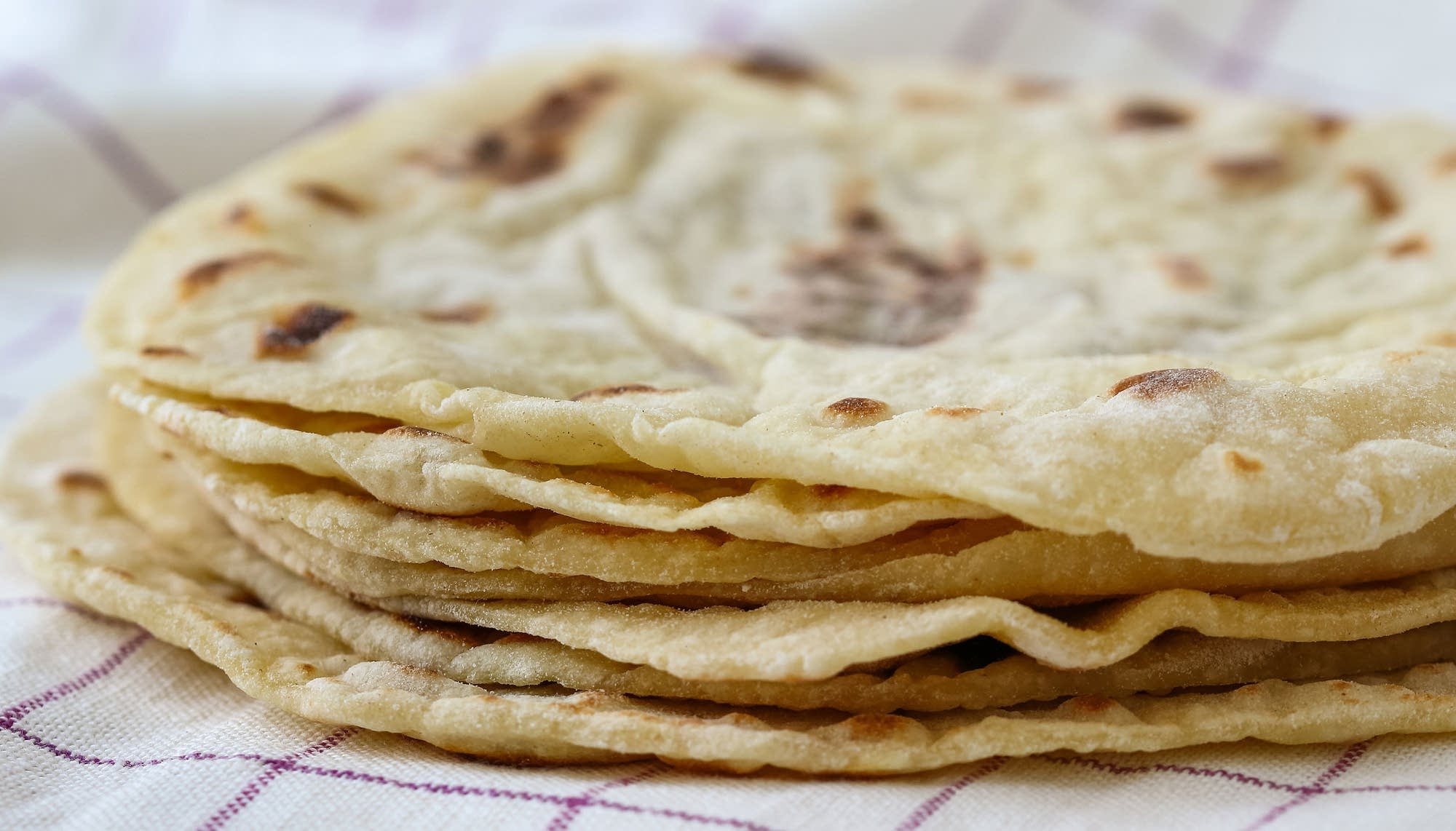 Photo: siims | iStock | Getting Images Plus
by Lynne Rossetto Kasper

Photo: siims | iStock | Getting Images Plus

This recipe is shared by my associate Amy Rea's dad, Ernie Crippen of Tenstrike, Minnesota. Lefse is a big thing here in Minnesota. Little thin potato pancakes are done on a flat griddle and served with butter, sugar and cinnamon. You roll them up like a cigar and eat them warm.

Mr. Crippen's are standouts, so good with lots of potato flavor and tender (that butter and cream really do their work). He's 84 years old and has been making lefse for over 20 years. Amy's grandma used to make the lefse. When she died in 1984, Ernie took over. This recipe originated in a 1940 Scandinavian cookbook.

2. Add flour. Take piece of dough the size of a large egg, and roll as for piecrust, rolling as thin as possible.

3. Bake on top of stove, or on a pancake griddle, until a light brown, turning frequently to prevent scorching. Use moderate heat. When baked, place between clean cloths to keep them from becoming dry.