Podcast Extra: If You've Got Time... Caramelize Some Onions

Email thisShare on FacebookShare on TwitterPin it!Share on Tumblr
Listen: Podcast Extra: If You've Got Time... Caramelize Some Onions
08:08 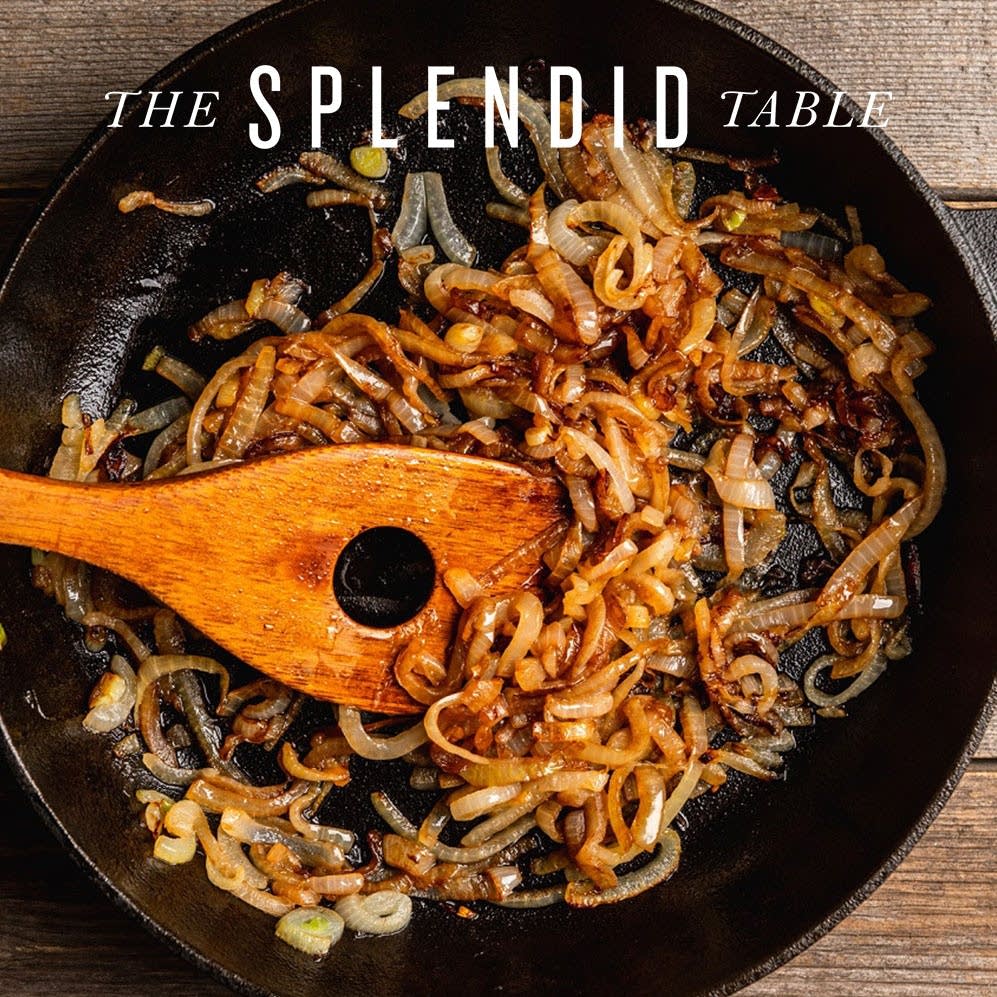 Onions are great to have right now. They last a long time so you can get a bunch and don’t have to keep going out to buy more. And, if you treat them right, they add so much deliciousness to whatever you make. This is an interview we did a few years ago with the journalist and media critic Tom Scocca after he turned his sword on... recipe writers. Recipe writers who weren’t being honest about how long it takes to caramelize onions and what you get if you really put in that time. Have a listen, and if you have some time today - or want to get lost in something - why not caramelize a whole bunch of onions? Like a few pounds of them! They store well in the fridge or freezer, and they give you so much sweet, jammy, savory flavor to anything you’re making. It’ll speed up dinner time another day. Check out our caramelized onions primer, Gold in the kitchen: amp up your cooking with caramelized onions, which includes some suggested recipes.

Tom Scocca is the author of Beijing Welcomes You, and his article Layers of Deceit: Why do recipe writers lie and lie and lie about how long it takes to caramelize onions? was originally published on Slate.