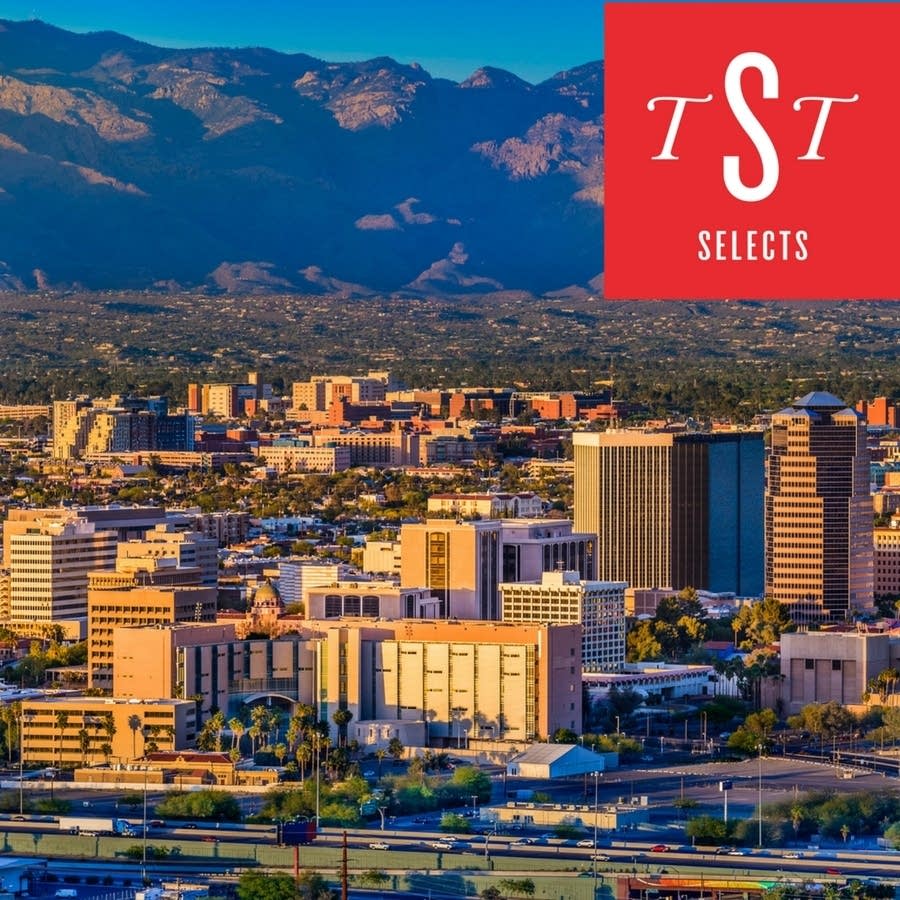 Welcome to Splendid Table Selects, where we pull together some of our favorite conversations that shine a light on the many cuisines found in the United States and around the world. In this Splendid Table Selects, we learn about a very special food city. In 2015, Tucson, Arizona, became the first U.S. city to be named a City of Gastronomy in the Creative Cities Network by the United Nations Educational, Scientific and Cultural Organization (UNESCO). Contributor Von Diaz wanted to find out what makes Tucson such a unique food city, and what influences shaped the community there. She talked with Gary Nabhan, an educator, agricultural ecologist, and ethnobotanist who lives south of Tucson, near the U.S./Mexico border.

Thanks to our presenting sponsor Bob’s Red Mill for their support of this Splendid Table Selects podcast series.