Episode 392: Reflections of a Wine Merchant

Email thisShare on FacebookShare on TwitterPin it!Share on Tumblr
Listen: Reflections of a Wine Merchant
51:04 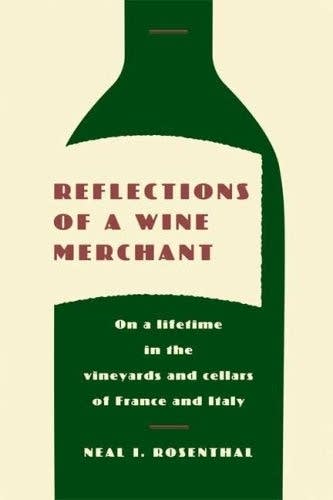 This week it's the making of a wine merchant with Neal Rosenthal, one of the wine world's most respected importers. We'll hear the story of how he learned his craft and much more. His book is Reflections of a Wine Merchant.

It's world class chili with the Sterns at Joe Roger's Chili Parlor in Springfield, Illinois; and we're eating on the cheap abroad with Anya Von Bremzen. Dan Buettner, author of The Blue Zones, has secrets for flourishing well into our tenth decade, and we'll hear about a new kind of eatery in Denver named So All May Eat.