Episode 388: The Queen of Fats

Email thisShare on FacebookShare on TwitterPin it!Share on Tumblr
Listen: The Queen of Fats
51:02 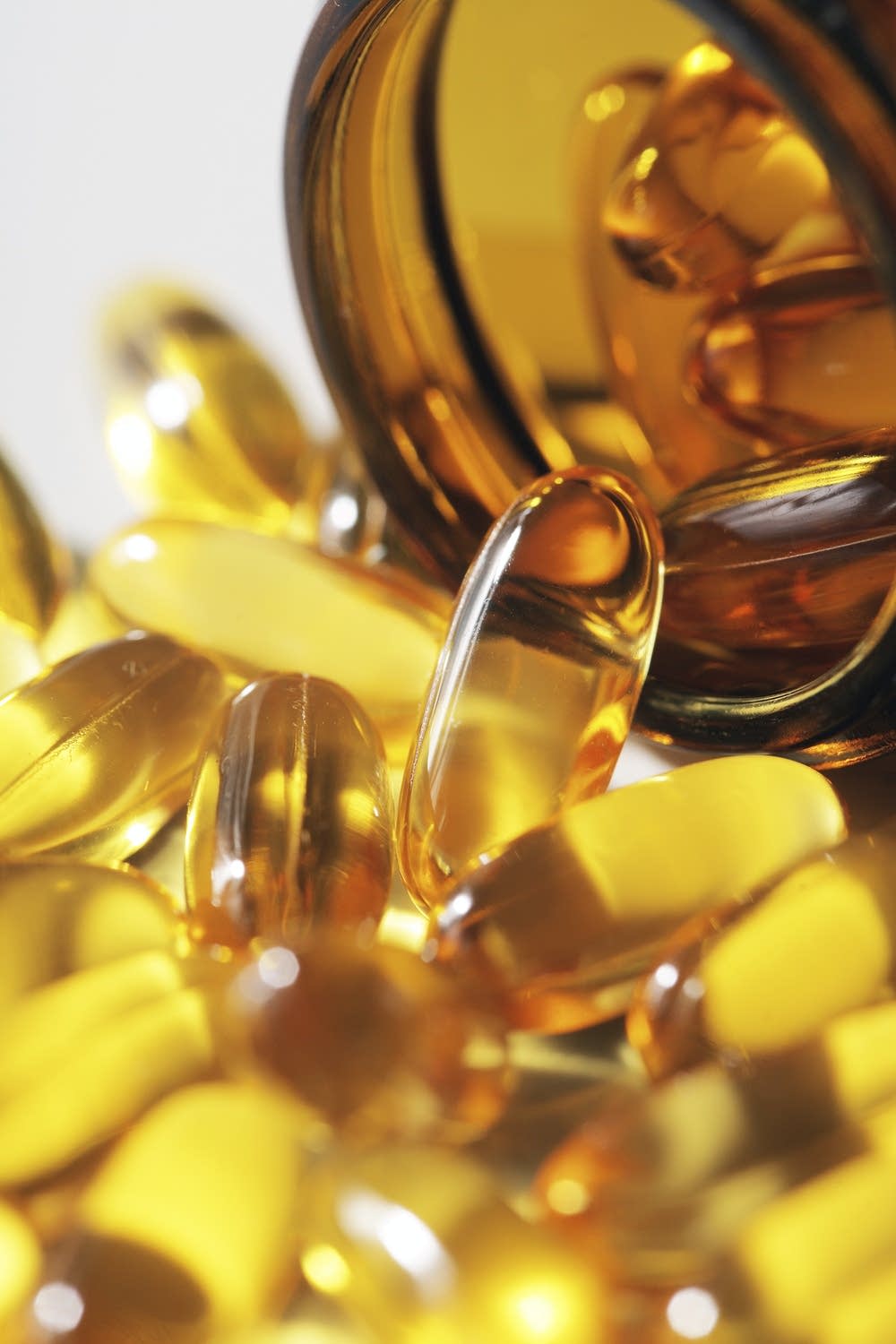 This week it's a look at the fat we hear so much about—Omega-3—and why it's gone missing from our diet. Science writer Susan Allport joins us with ideas for replacing this endangered "good" fat. She is the author of Queen of Fats: Why Omega-3s Were Removed from the Western Diet and What We Can Do to Replace Them.

The Sterns claim the folks at Skylight Inn Bar-B-Q in Ayden, North Caroline make the world's best and purest whole-hog barbecue. We'll have a report. Russ Parsons of the Los Angeles Times is back talking the glory of spring peas, including the overlooked fresh fava. He shares a recipe for Sugar Snap Pea Soup with Parmesan Cream from his book How to Pick a Peach.

It's a look at the battle for Barolo with Food & Wine magazine's Lettie Teague. Experts are turning themselves inside out over the controversy. Lettie tells all. Freelance writer Julie Hauserman has a tale of little nippers and an addiction, and software developer Thunder Parley talks life as the in-house critic for Google's eighteen employee restaurants and cafes.