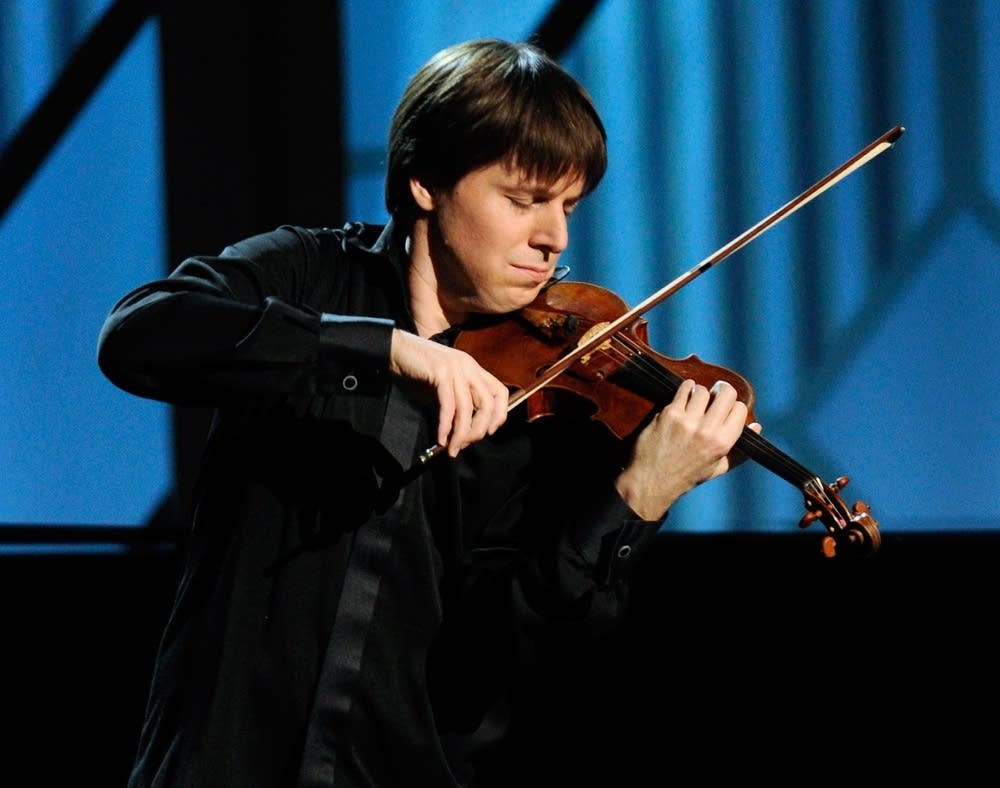 This week it's a cooking lesson with a virtuoso. Violinist Joshua Bell has received every accolade imaginable in his career, including a Grammy for his stunning performance in the soundtrack of the Academy Award-winning film The Red Violin. Now he's creating his first home and he wants to learn to cook. He and Lynne met up at the stove in his New York City kitchen where Tagliatelle with Caramelized Oranges   Almonds was the lesson of the day.

The Sterns are in Cleveland where they're eating Wiener Schnitzel and Dobos Torte at Balaton. Sally Schneider, author of The Improvisational Cook, returns with a cold weather cooking technique you will love.

Food scientist Harold McGee, author of the seminal On Food and Cooking, explains those ever more confounding scientific contortions coming out of restaurant kitchens these days. And We'll hear from the United States Oyster Shucking Champion.