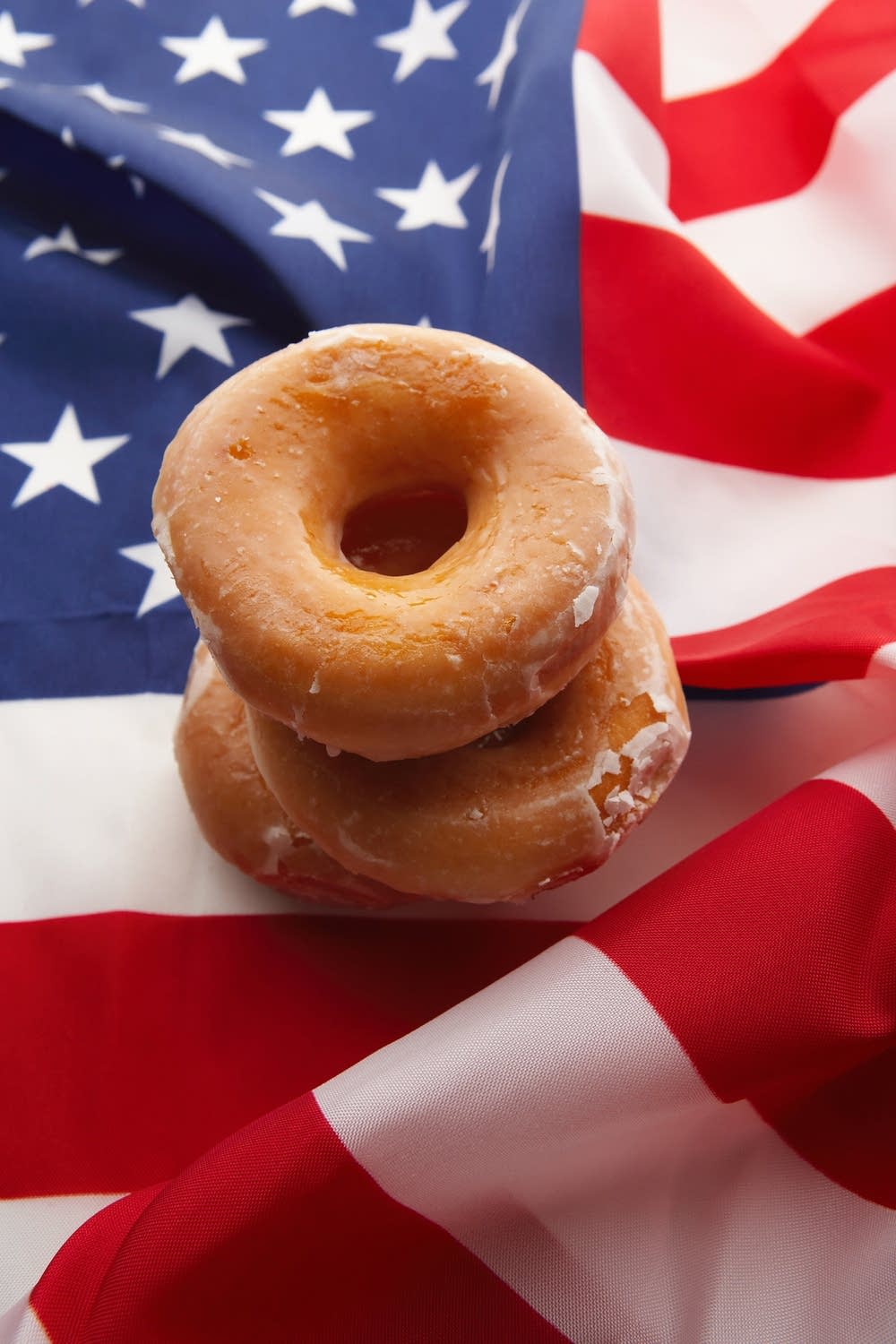 Food historian John T. Edge joins us this week with a dissertation on the little ring of dough that became a patriot, a movie star, and stirred up some good old American ingenuity. The recipe for Zingerman's Roadhouse Donuts is from John's new book, Donuts: An American Passion.

It's dynamite food in the midst of New Mexico's chile fields for Jane and Michael Stern. They're eating the incredible chile rellenos at Chope's in La Mesa. Food & Wine magazine's Lettie Teague talks true Chablis, the French gem nobody knows.

We'll hear from Dr. David Bedford, one of the creators of the award-winning Honeycrisp apple about what makes this luscious variety so sought after. Keeping to the theme, Lynne shares her recipe for an Apple Citron Turnover that makes the most of these gems called one of the 25 innovations that changed the world.

Russ Parsons, columnist for the Los Angeles Times, tells all about the fresh fig. This fruit can make you blush! His article, "Seduction By Fig," appeared in the September 6, 2006 issue of the newspaper. To find it, go to latimes.com and search for "Seduction By Fig." We'll hear from Will Sillin, an artist who brought Julia Child to a cornfield and, as always, the phone lines will be open for your calls.