Email thisShare on FacebookShare on TwitterPin it!Share on Tumblr
Listen: Judgment of Paris
00:00 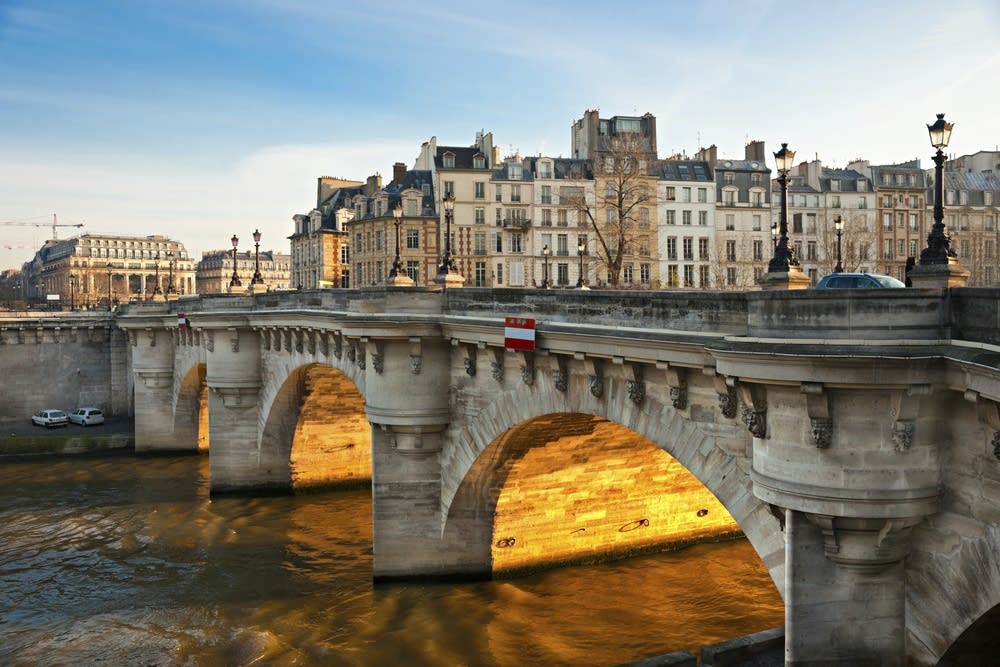 This week it's a French moment back in 1976 that turned the tide for California wine. Our guest is former Time magazine correspondent George Taber, author of Judgment of Paris. He reports on that moment when the earth moved in the Napa Valley. The Sterns are eating at Harmon's Lunch, a monomaniacal luncheonette in Falmouth, Maine with a two-item menu; and Lynne reports on her own "Sterns' moment" at Polehna's Meat Market in Cedar Rapids, Iowa.

Gourmet magazine's John Willoughby has tasty ideas for that wunderkind of the Pacific - the coconut - including a recipe for Fish Masala. We'll go to Decorah, Iowa for a look at real grassroots biodiversity in practice at Seed Savers Exchange. New Orleans journalist Pableaux Johnson, author of Eating New Orleans: From French Quarter Creole Dining to the Perfect Po'Boy, talks food folks and a culinary heritage surviving Katrina.

Lynne shares the recipe her luscious Fresh Heirloom Tomato Soup with Cream and the phone lines will be open for your calls.