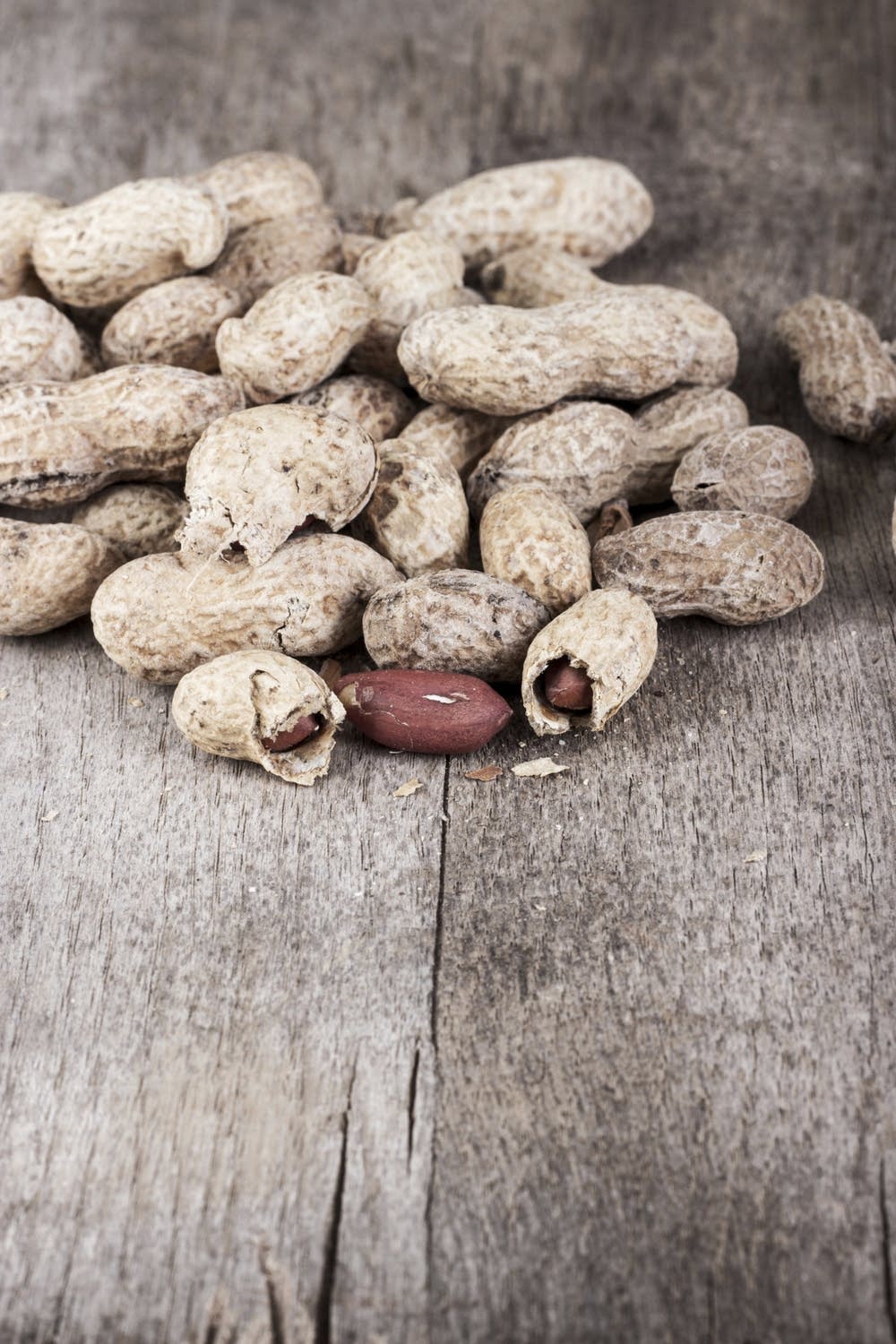 This week it's an often-overlooked gem that food snobs never take seriously: the great American peanut. Our guest, food writer Wendell Brock, takes us back to his roots in Georgia's peanut country for a look at the caviar of goobers. His fiery Chile Peanuts take bar snacks to a new level.

For the Sterns it's a classic 1950's style drive-in with a California twist at Taylor's Refresher in St. Helena. Stephen Beaumont talks Belgian Trappist Ales and foods to pair with them, and the music guy who cooks, Bob Duskis, has new music to grill by.

We'll hear about New York City's efforts to wipe out trans-fats in restaurants, and Lynne takes your calls.