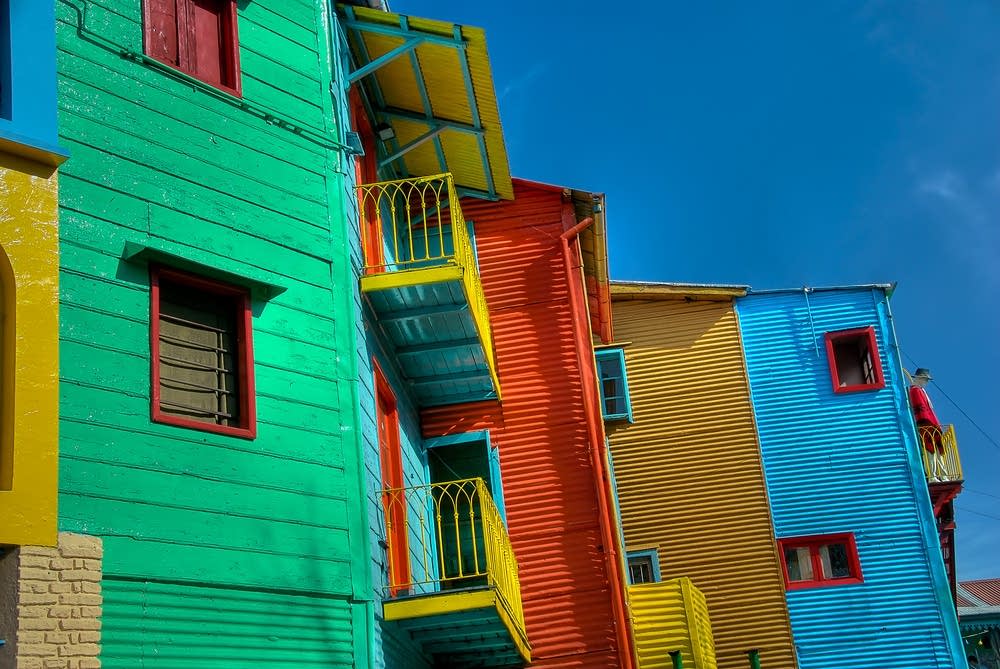 This week it's all things Italian but not in Italy. Instead of heading east to Rome, we're going south to Buenos Aires where the descendants of two million Italians have settled. Food writer Rich Lang is our guide.

The Sterns report from the Pacific Northwest, their favorite breakfast destination, where Michael says you'll find the paragon of waffles at Fresco Caffe in Portland, Oregon.

Steve Jenkins lines up a cheese vacation in Portugal, and Sally Schneider talks the little fish everybody loves to hate: the anchovy. Her recipe for Warm Anchovy and Olive Oil Sauce might change some minds about one of Lynne's favorite sneaky ingredients.

Sam Perkins talks wine auctions, and the phone lines will be open for your calls.