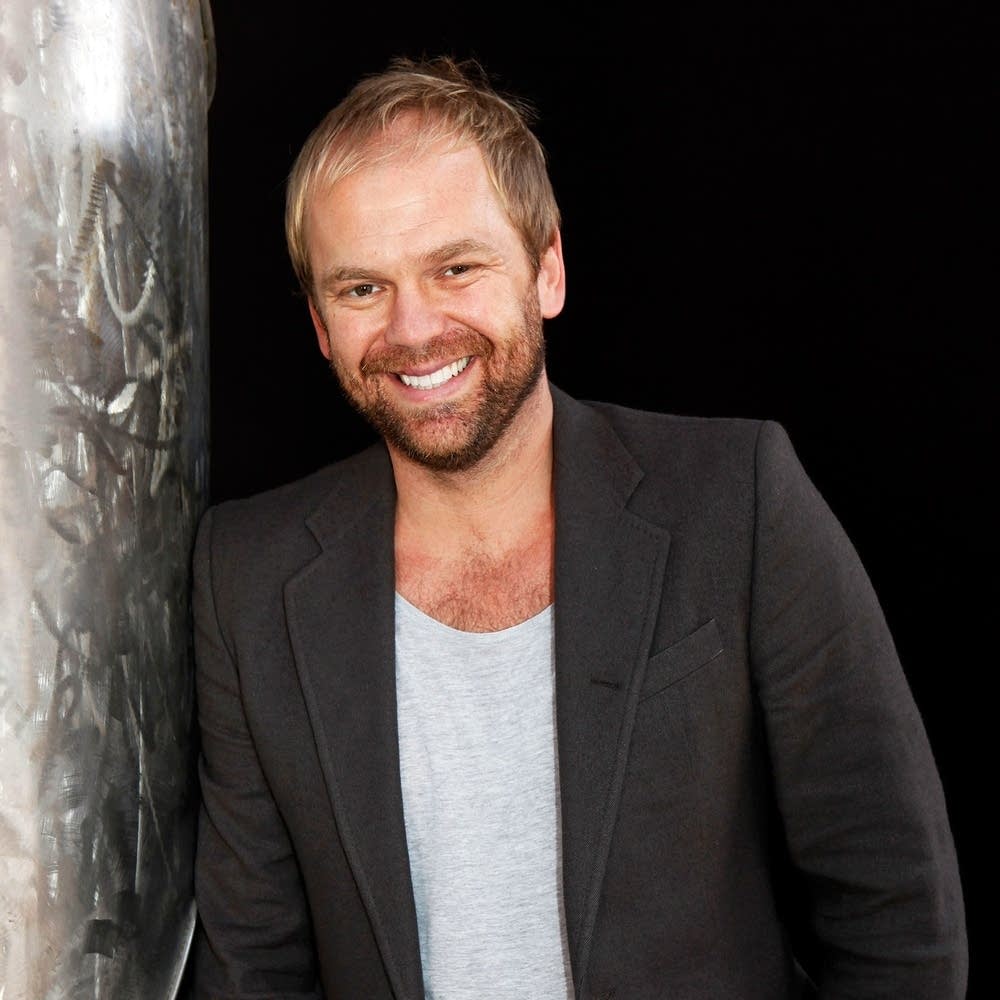 We're off to Australia where it's summer now and the food scene is hot. Aussie star chef Bill Granger tells us where and what to eat in Sydney. His book, Bill's Open Kitchen, is full of uncomplicated and tantalizing recipes like a Glazed Duck with Pear and Rocket Salad. Before taking off for some retail therapy at the Kittery outlets, Jane and Michael Stern fuel up with the Clam-O-Rama at the Maine Diner in Wells.

Sally Schneider has a whole new concept for using dried fruit, including her method for Essential Plumped Dried Fruit. Just in time for Shrove Tuesday, global food authority and Moscow native Anya Von Bremzen joins us to talk a Blini. The recipe is from her book The Greatest Dishes: Around the World in 80 Recipes. Dr. Robert Kushner of Northwestern Medical School has the scoop on dieting dogs, and the phone lines will be open for your calls.