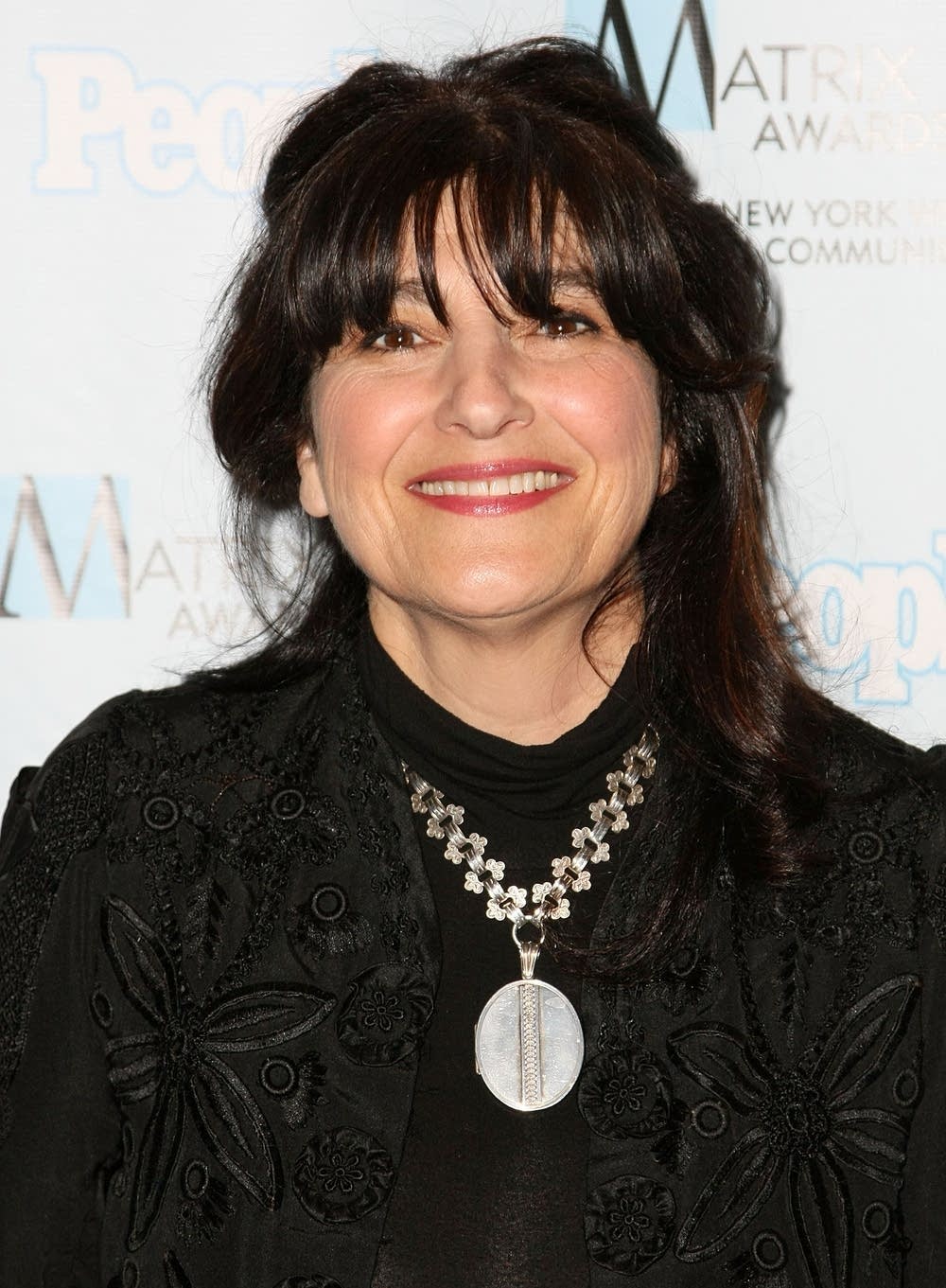 We're bringing you the show we recorded live on stage at the Museum of Television and Radio in New York City to kick off the second annual Gourmet Institute weekend. Our guests include John Willoughby, executive editor of Gourmet, and Chef David Pasternak of Esca talking The Big Apple's food scene.

Bad boy Chef Anthony Bourdain and the consummate perfectionist Chef Thomas Keller team up to tell how they got started in the business. Gael Green and Ruth Reichl, two of the lustiest and smartest people in the business, talk about life as a restaurant critic, and we'll hear from Ihsan Gurdal, the man who pioneered the new craze for impeccably aged cheeses.