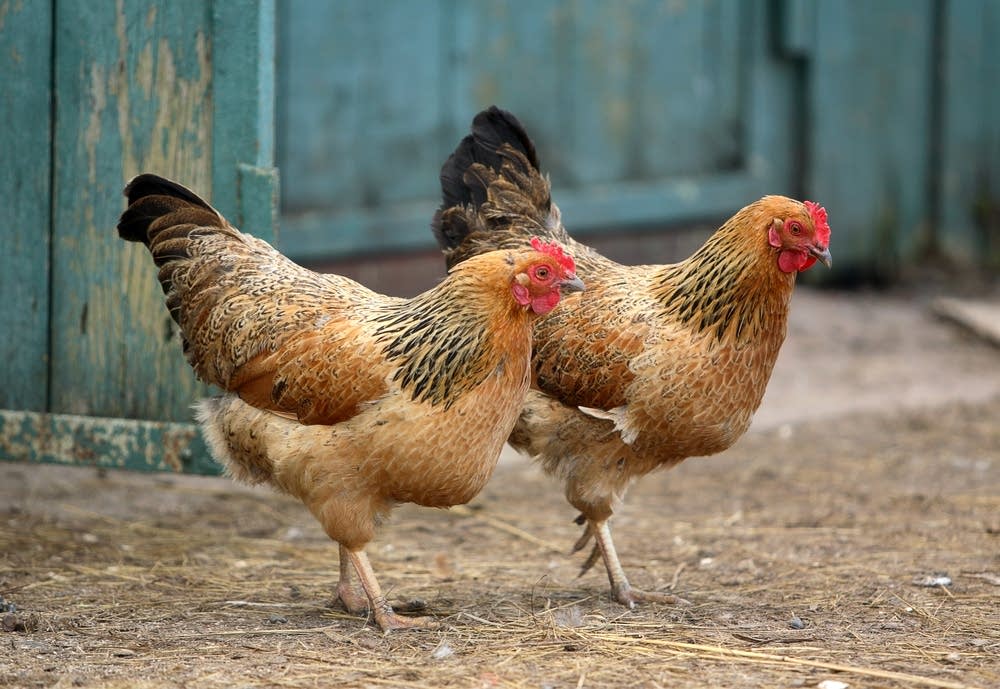 Tod Murphy is a man who's giving restaurant chains a run for their money. His Farmer's Diner in Barre, Vermont serves up good, cheap food from local farms. The system is a winner that could take "local" national.

The Sterns set out for breakfast in Nashville and ended up at Vandyland for ice cream sodas.

Sally Schneider shares her recipe for Real "Jell-O", and David Leite talks the hazards of being a "hired belly." Anya Von Bremzen is just back from Turkey with easy little dishes, including Turkish Braised Eggplant, and we'll hear about the "Taking America to Lunch" exhibit opening next spring at the Smithsonian's National Museum of History.